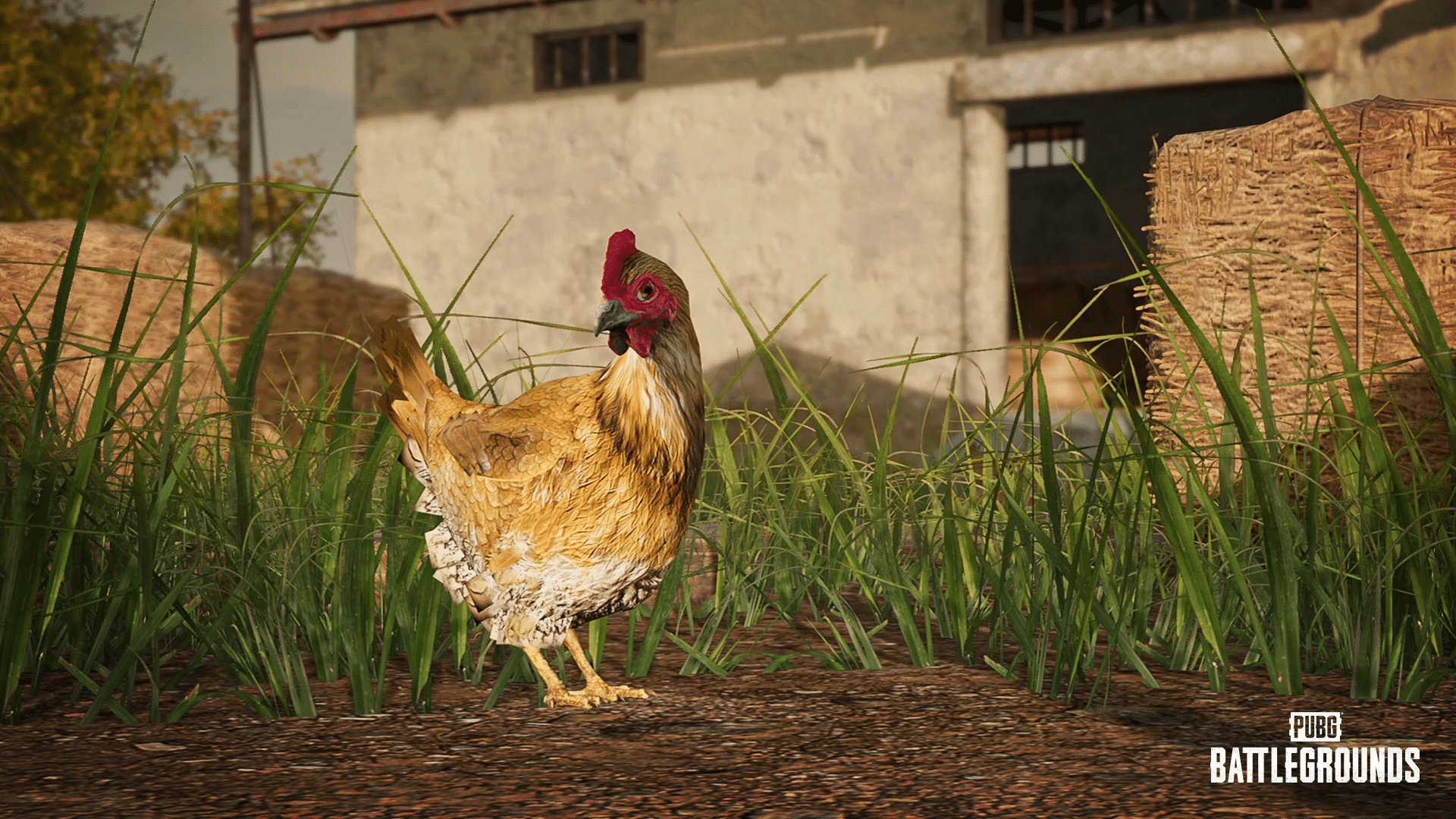 Developer PUBG Corp. has shared the patch notes for PUBG upcoming update 14.2, releasing for both PC and consoles this November. The PC patch is set to arrive on November 3, while it will be launching onPUBG  consoles on November 11. Check out the patch report video below, as well as a rundown of everything new coming with upcoming update 14.2 for PUBG – including tons of chickens.

The patch will introduce new interactable feathery creatures to the Taego map: Chickens! While the Chickens are designed to amuse players even while they’re in the most intense battles, players must be careful when encountering them as they may give away their position to nearby enemies. What do you think? Are you excited to see chickens in action for this upcoming update 14.2 for PUBG? Let us know in the comments below!