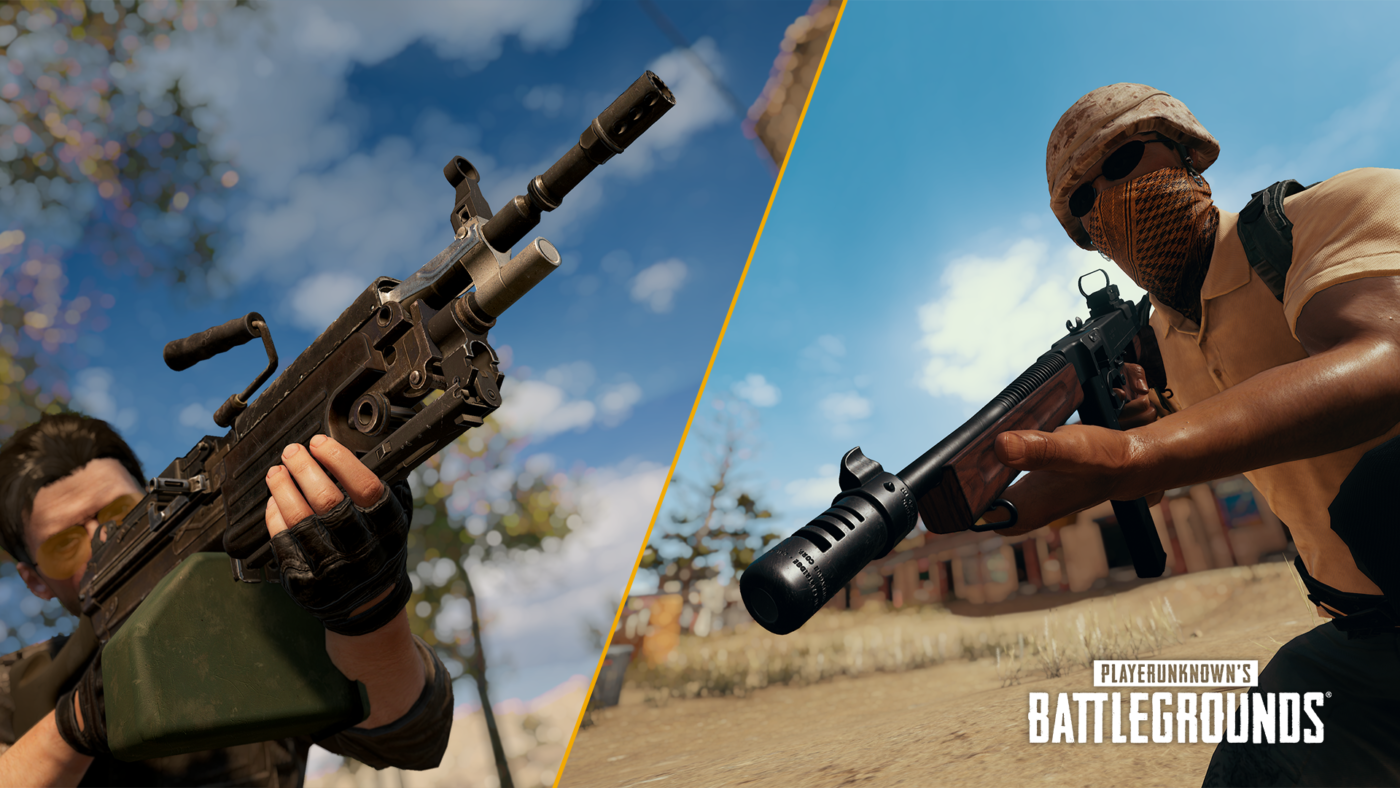 PUBG Corp. has released the big PlayerUnknown’s Battlegrounds (PUBG) 6.3 patch, which brings a new weapon and a ton of balance changes! Console gamers will see this as PUBG update 1.40, and you can check the patch notes below. 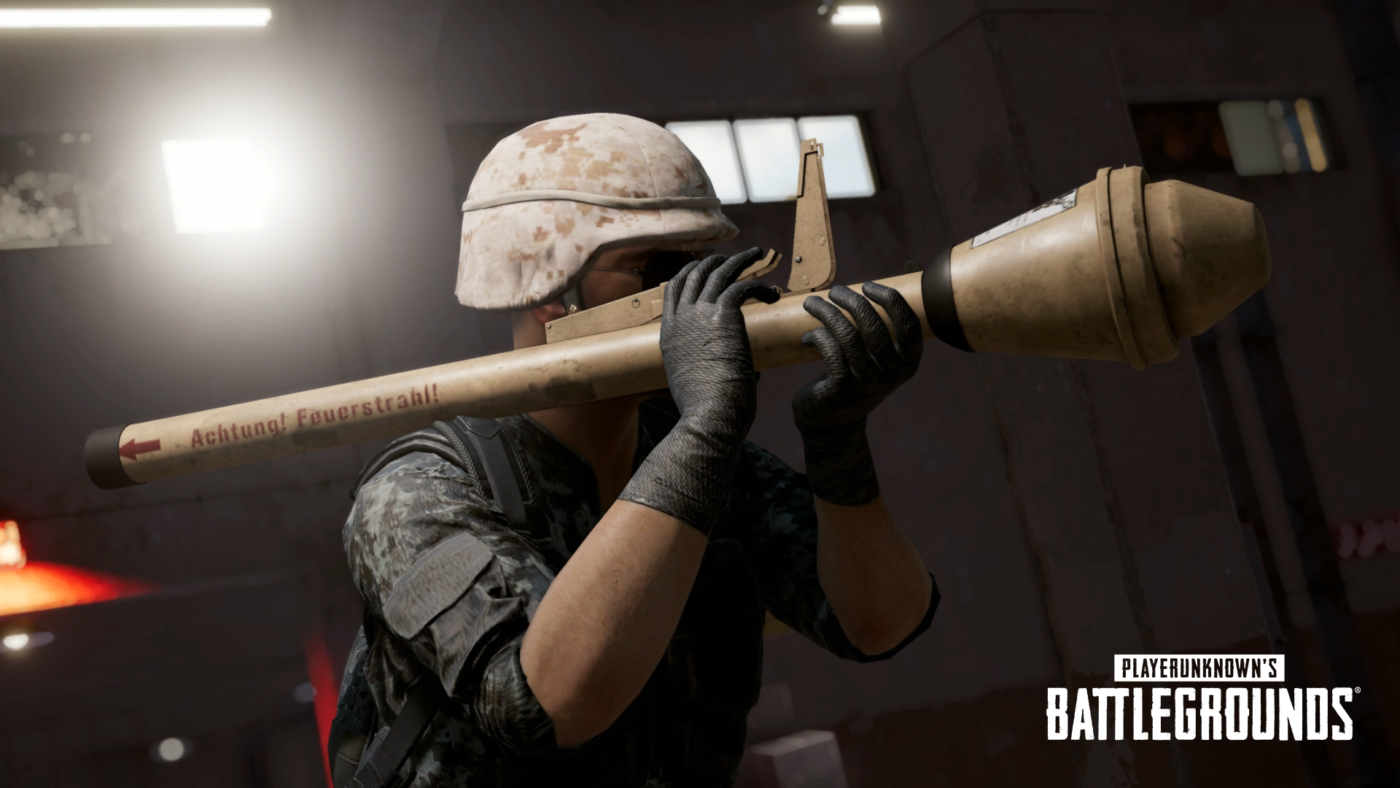 We’ve been sneaking the Panzerfaust into our Season 6 videos since the start, but we’re finally putting the boom tube into your hands! While a powerful AoE damage tool on the Battlegrounds, there are some drawbacks to picking the Panzerfaust up. First of all, it takes up a primary weapon slot, limiting your options on the diverse terrain of Karakin. The projectile travels pretty quickly, but can be dodged by the attentive player. There’s also a backblast area behind the Panzerfaust, so watch out for those squadmates before you go firing it off.

Dev Note: Due to community feedback, we’re changing some of our initial plans. The M249 will be available on ALL maps as uncommon ground loot, as will the DBS which has also been removed from Care Packages.

Alongside these balance changes, the M249 and Tommy Gun models and firing sounds have been updated.

Dev Note: After the 5.2 update last of ‘Console QOL: 1st Controller improvement’, we’ve received feedback to apply this on PresetA as well. Here we brought into Preset A! Thank you for using well of our updated features and hope this deployment provides enjoyable play experience.

Dev Note: We have extended the Survivor Pass end date by three days due to the previous mission unlocking issue.

Once we know more details regarding the next patch, we’ll let our readers know.