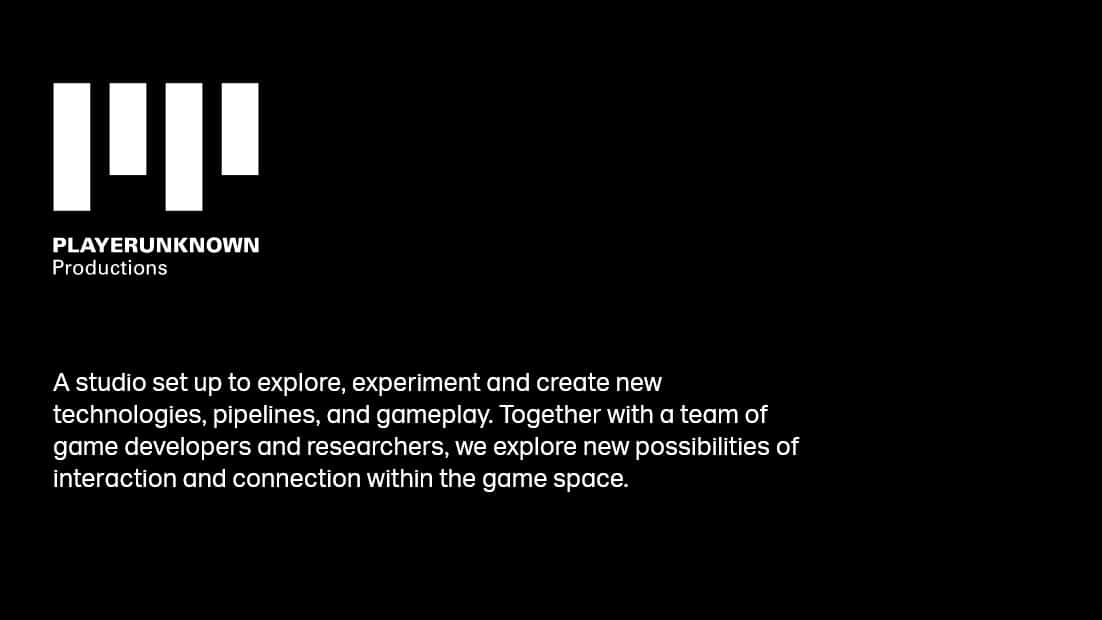 Before the massive global hit that was Fortnite, there was PLAYERUNKNOWN’s Battlegrounds, more commonly known as PUBG. Its creator, Brendan Greene, has been referred to as the father of the battle royale genre, and his work on the game has laid the foundation for the genre in general. Now, he’s looking towards a new venture, as PlayerUnknown Brendan Greene has just announced the establishment of a new independent studio called PLAYERUNKNOWN Productions.

Greene and his studio previously worked under KRAFTON, which oversaw the publishing for PUBG and a majority of its content. In this new venture, KRAFTON will hold a minority stake in PLAYERUNKNOWN Productions. Greene himself shared a few words with this announcement, stating:

“I’m so very grateful to everyone at PUBG and KRAFTON for taking a chance on me and for the opportunities they afforded me over the past four years. Today, I’m excited to take the next step on my journey to create the kind of experience I’ve envisaged for years. Again, I’m thankful for everyone at KRAFTON for supporting my plans, and I’ll have more to reveal more about our project at a later date.”

PLAYERUNKNOWN Productions has its site up, which you can check out here. Currently, there is only one game listed under it called prologue, which was first announced in 2019. It remains to be seen what kind of game prologue is, but we do know that the studio and its team are exploring the systems needed to enable massive scale within open-world games,” according to the official press release.