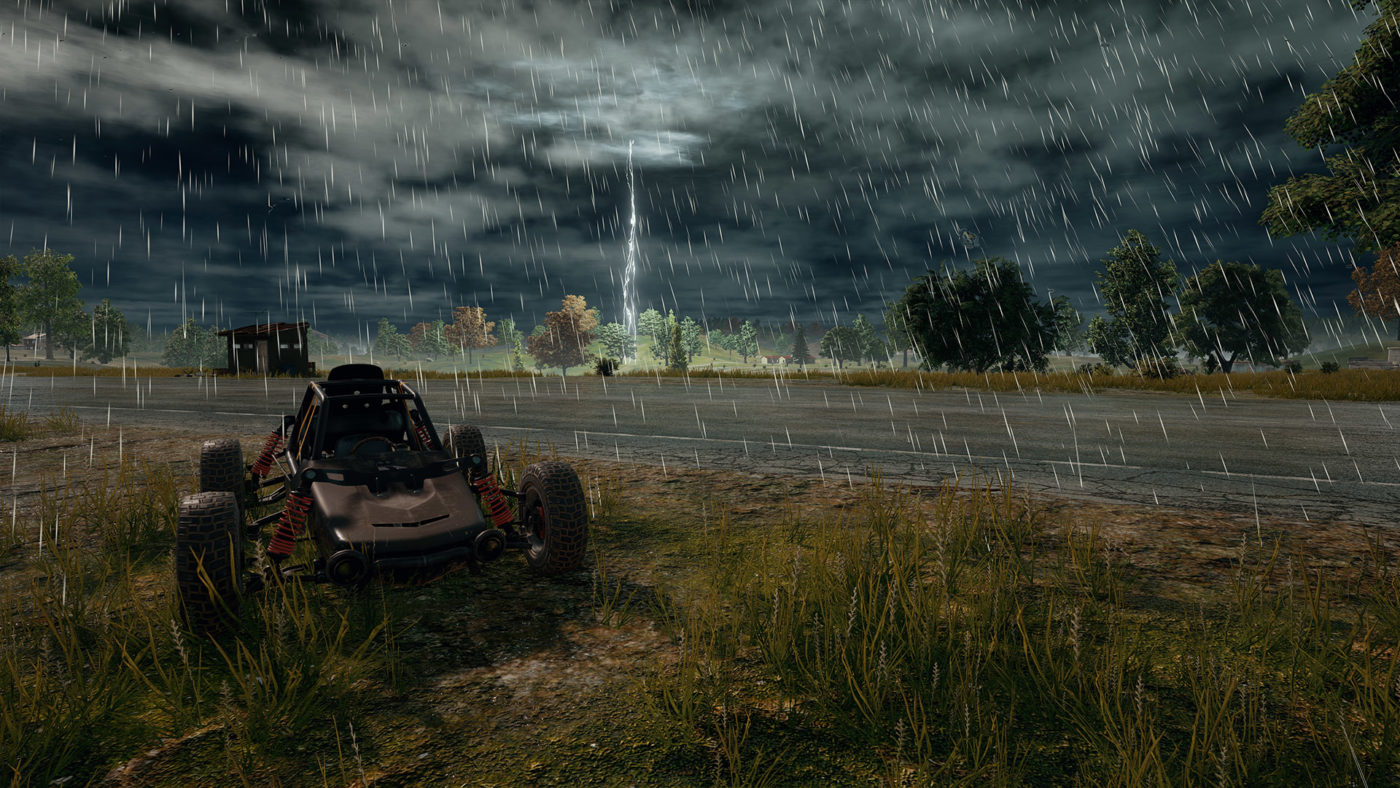 PUBG cheats are still a big problem, with many users choosing to exploit the game to earn easy wins. From invulnerability and instant healing, to wall and map hacks, there’s a multitude of ways that players can manipulate the system for their own selfish gains.

The PUBG anti cheat solution, named “BattlEye,” has stated that over 1 million PUBG bans were carried out during January alone. Despite this effort, BattlEye says “things continue to escalate.”

We have banned over 1,044,000 PUBG cheaters in January alone, unfortunately things continue to escalate.

We have banned over 1,044,000 PUBG cheaters in January alone, unfortunately things continue to escalate.

The folks over at Bluehole are putting together an additional team of anti-cheat specialists, who will be focusing solely on making the world of PUBG a fairer environment for players.

Have you been the victim of any PUBG cheats? Did you manage to capture evidence using the in-game recorder? Let us know.