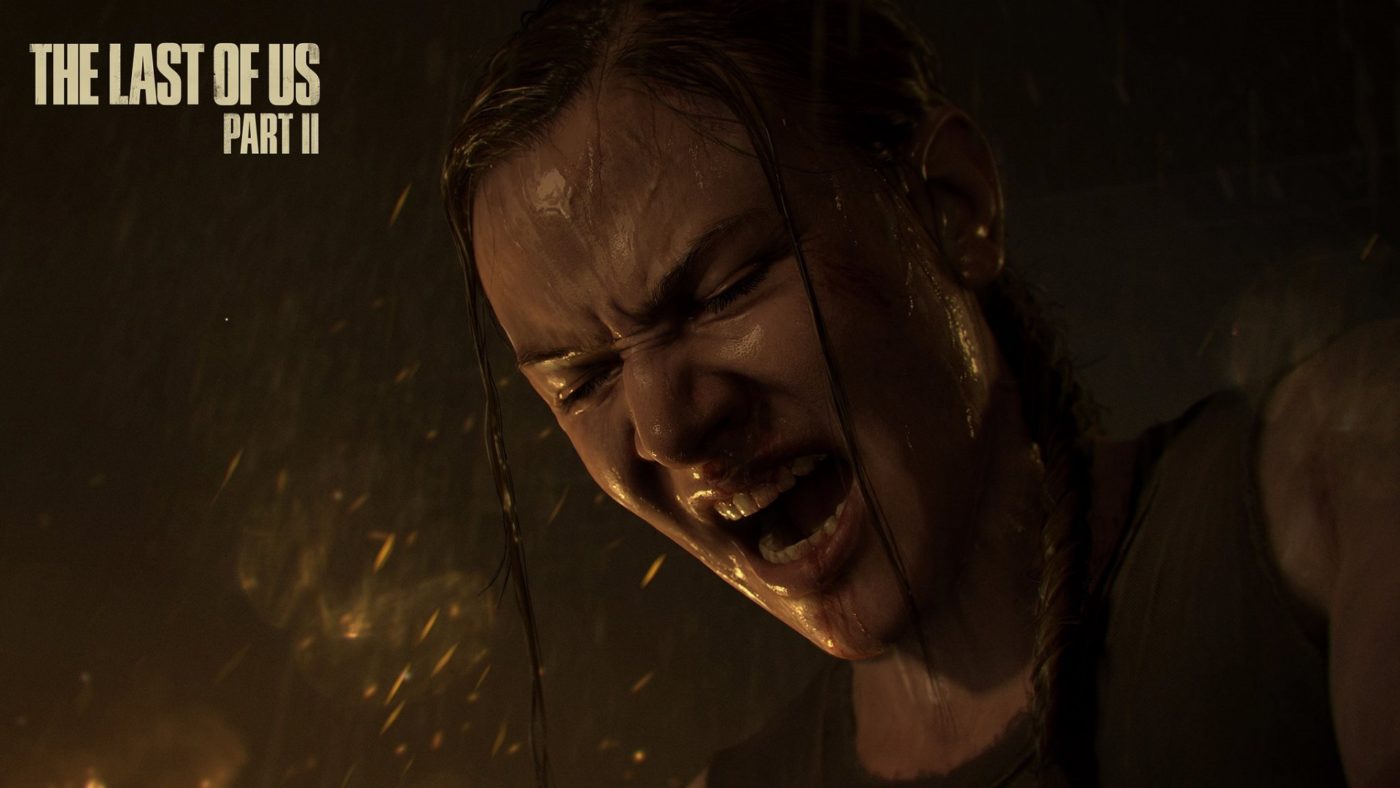 Naughty Dog’s Neil Druckmann has tweeted a photo showing a dog outfitted with a motion capture suit. The tweet is captioned with “#YearOfTheDog”. With Druckmann now working on The Last of Us Part II, it’s hard not to take the photo as confirmation that the upcoming game will feature lovable canines… or infected, zombie beasties!

Of course, it’s possible that Druckmann is just hanging out with a random dog, that happens to be wearing a motion capture suit. Or, perhaps this is a shot taken in an entirely different studio. Either way, we’ll soon know more about the game, as E3 is fast approaching!

In other The Last of Us Part II news, gameplay will be shown during E3 2018, a new trailer asks more questions than it answers, and the game’s composer offers hints of a release date.