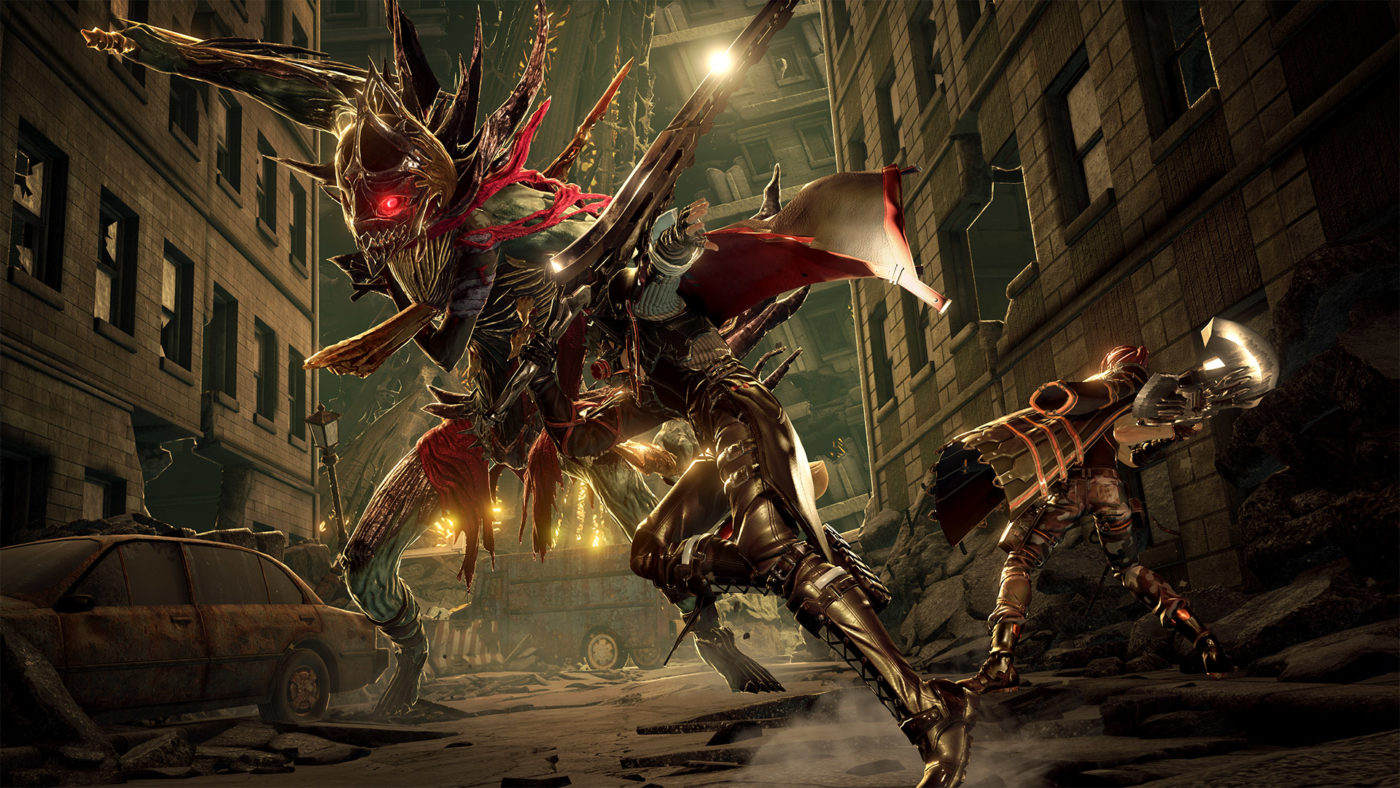 Code Vein multiplayer details have surfaced from the grave!

Bandai Namco’s upcoming Souls-like action game Code Vein has the first details of its multiplayer component blown out! Thanks to the latest issue of Weekly Famitsu, the first Code Vein multiplayer blowout talks about characters, and how players will be able to call for help.

Code Vein is being developed by Bandai Namco Studios, and is scheduled for release in 2018 for the PS4, Xbox One and PC.