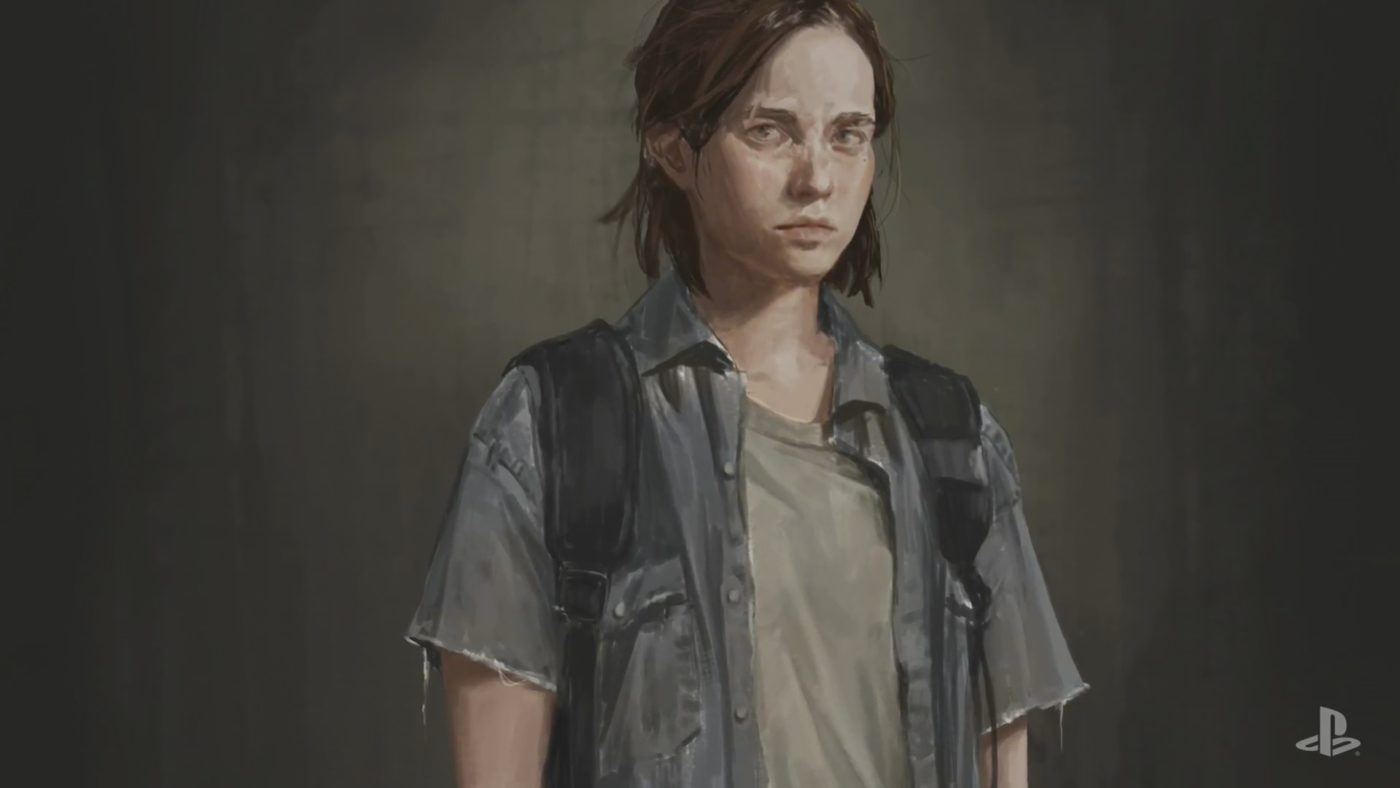 The Last of Us composer Gustavo Santaolalla made an interesting comment during an interview with Argentinian radio station Vorterix.

When asked about his work on The Last of Us Part II, and how the game was coming along, Santaolalla had some fun with the question, avoiding the usual “no comment” response:

“It’ll be done in 2019. [Laughs] – No I don’t know exactly when it will come out, but a project like this usually takes a least 2 years to make. I’ve been working on it now for about a year, and after my last concert at the 28th of October, I will be travelling to LA to keep working on the game.”

He teases at 2019, a potential release date that many of us fans and video game enthusiasts predict, before then explaining how the project for him usually takes two years to make. With one year having passed, Santaolalla expects to have finished by the end of 2018, which would make a 2019 release date likely.

When do you think we can expect The Last of Us Part II to launch?

In other The Last of Us Part II news, the game’s poster features a hidden image. Also, Naughty Dog has been hiring, and the job descriptions offer some clues about future projects.