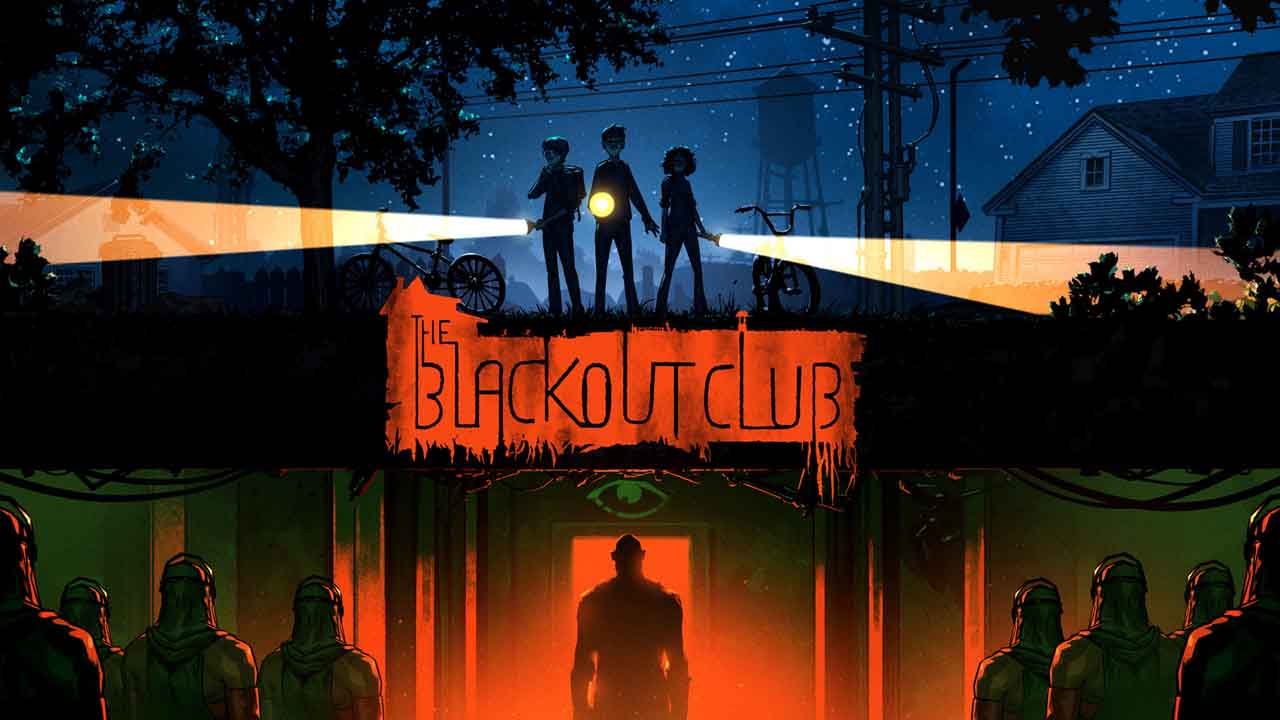 Combine the great minds behind games like BioShock and Dishonored and you get Question, a curiously-named development studio that is working on The Blackout Club.

Check out The Blackout Club announcement trailer below:

The Blackout Club follows a group of teens who bond over a shared secret. They’ve all been temporarily losing consciousness – sometimes for days at a time – and waking up in strange places with no memory of what they’ve been doing. During one such blackout, a friend of theirs mysteriously vanishes. No one believes them – not the police, not their teachers… not even their parents. The club’s only recourse is to launch an investigation on their own.

Together, they pull on a series of threads that hint at a grand conspiracy that may or may not have supernatural origins. The teens coordinate to elude detection as they search for their missing friend and investigate the cause of their uncontrollable blackouts. And yet, caution is not always enough; each teammate must put themselves in harm’s way to capture video evidence of their tormentors’ plans so they can expose their dark agenda to the world at large.