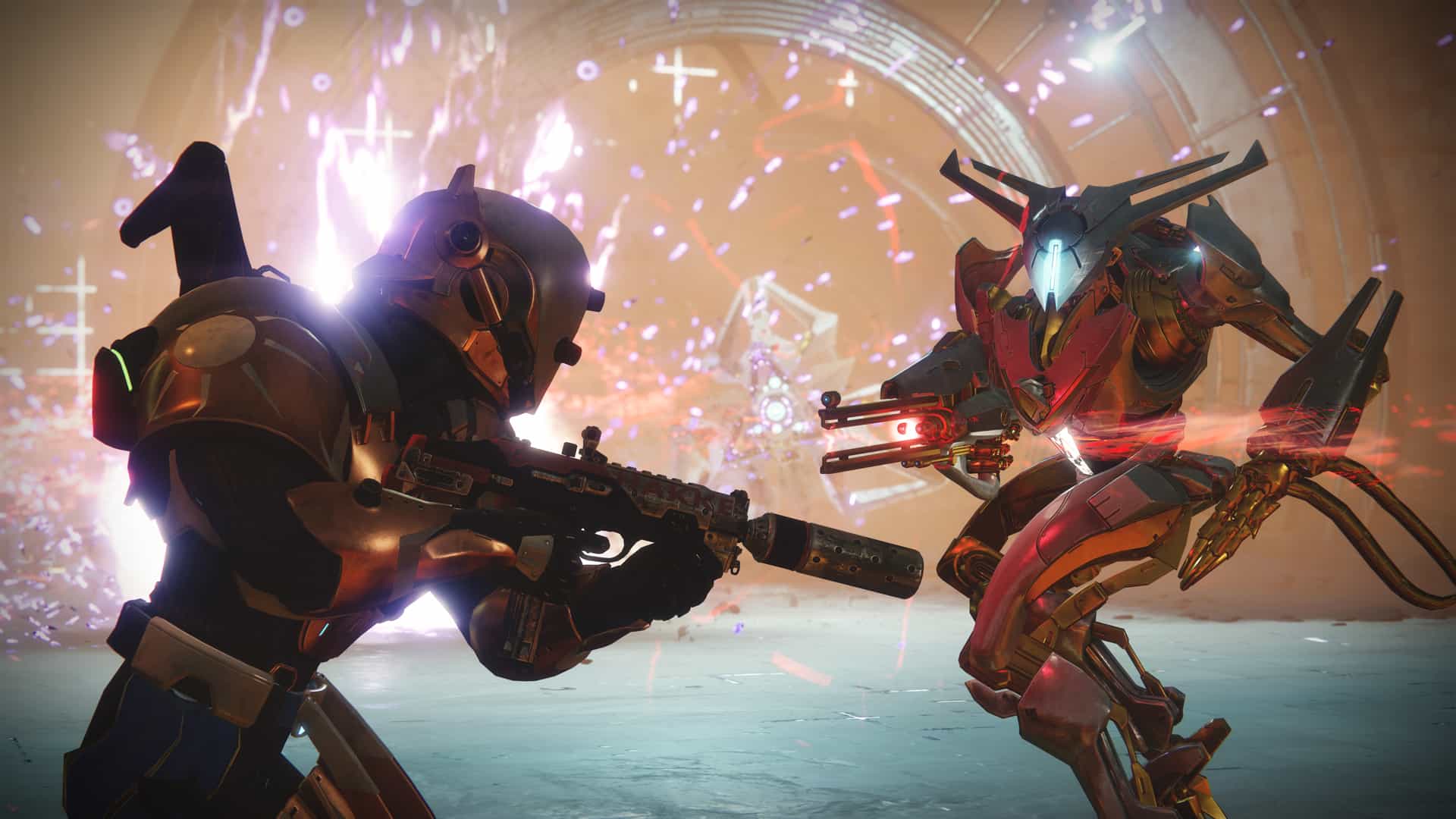 Heads up, Guardians! A new Destiny 2 title update is out now, and it’s a big one! Called the Destiny 2 update 1.14 version (but it shows up as 1.16 on PlayStation 4), it tweaks a ton of things! Strikes, guns, abilities and more.

Clocking in at just 160MB, check out the full Destiny 2 patch notes for Destiny 2 update 1.16 or otherwise known as the Destiny 2 March update below. But before you do, watch the video to see the changes in action as well.

The March Update has arrived. More speed. More power. Overall movement speed has been increased and Supers will now recharge 25% faster. We buffed several weapon classes including Sniper Rifles, Linear Fusion Rifles, Pulse Rifles, Shotguns and Sidearms. There are significant changes to the Crucible including a weekly rotating playlist featuring Rumble, Mayhem and 6v6 Iron Banner. Power ammo drops will be more plentiful Crucible-wide and enemy players will now drop their Power Ammo when defeated. You can now earn a new unique reward each week in the Nightfall strike.

Competitive (Includes Trials of the Nine)

In other Destiny 2 news, Bungie is now hiring “gameplay specialists” to make the game more in tune with what fans. Check here if you qualify to be one.

This Week’s PSN Sale Is All About the PS+ Specials, Full List Within