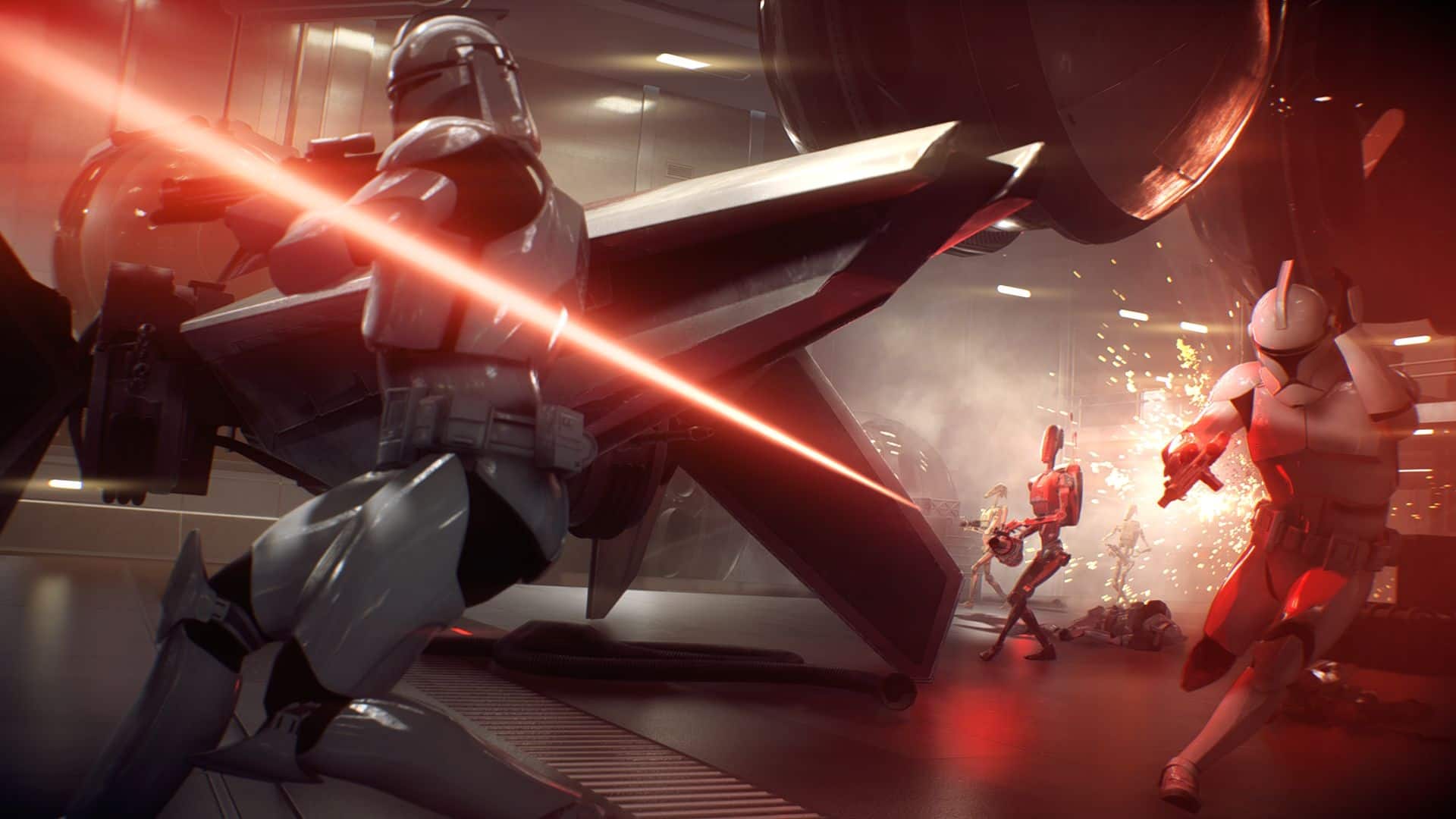 DICE has provided a preview of the Battlefront 2 2.01 update patch notes. The incoming fixes will generally improve the play experience, while also targeting issues with card rarities.

Here’s what to expect when the Battlefront 2 2.01 update lands.

Have you tried playing Battlefront 2 since the recent patch? If so, let us know what you think of it!

In other Star Wars news, an EA job listing confirms that a new Star Wars open world game is in the works, and the previous patch made huge changes to the progression system.