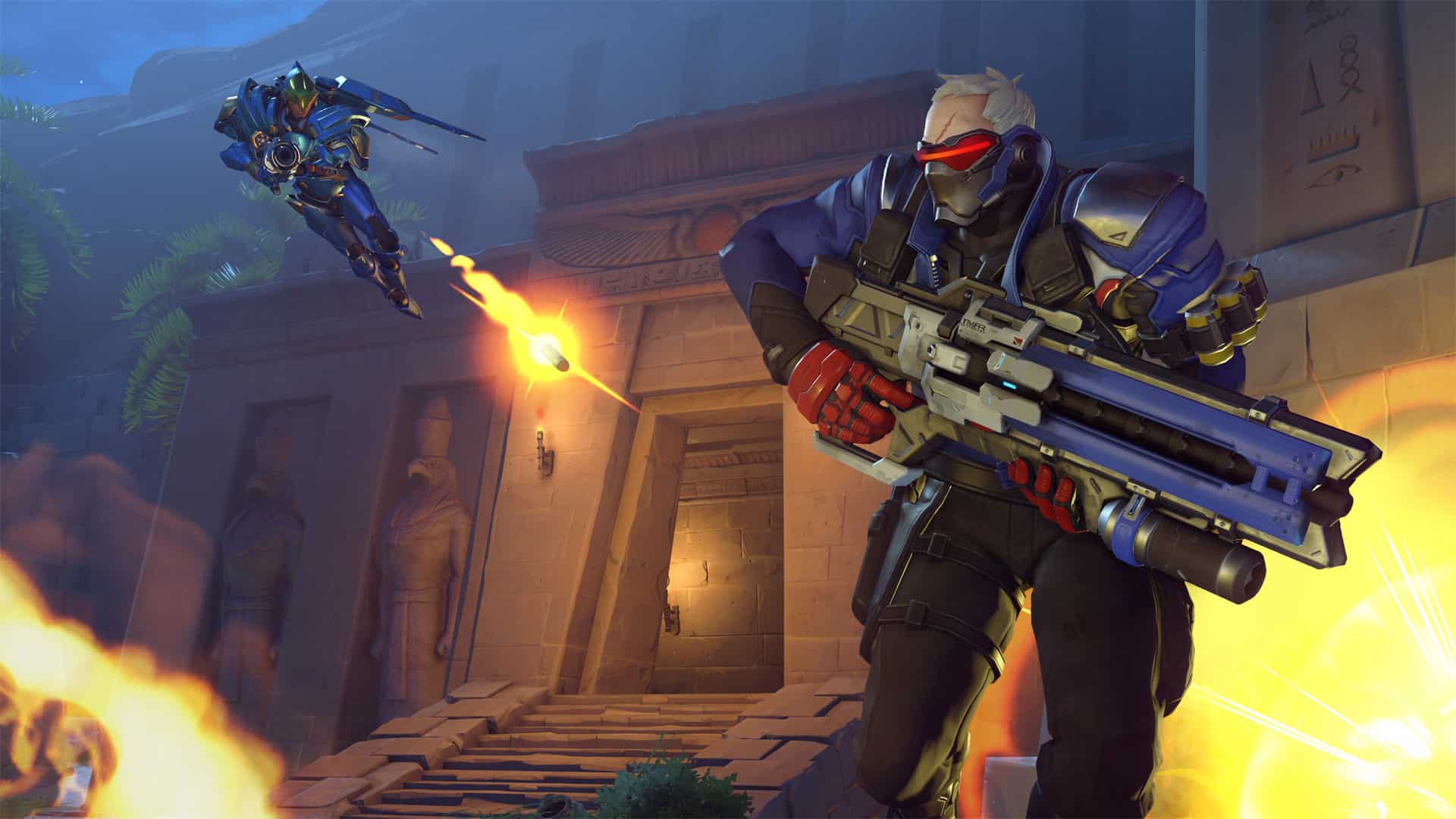 The Overwatch Avoid As Teammate feature allows players to avoid being paired up with particularly useless or annoying users. The ability to “avoid” others is currently being tested on the Overwatch PTR, and following some tweaking to ensure it doesn’t have unfair impacts on matchmaking, should eventually hit live servers.

Players who are avoided won’t be seen for seven days. If a player is avoided many times, they will receive a message letting them know that they’ve been blocked on a considerable number of occasions, and so queue times may be longer. This will hopefully cause those players to rethink the way that they play.

Do you think the Overwatch Avoid As Teammate feature is good for the game? Or will it hurt the community? Let us know.