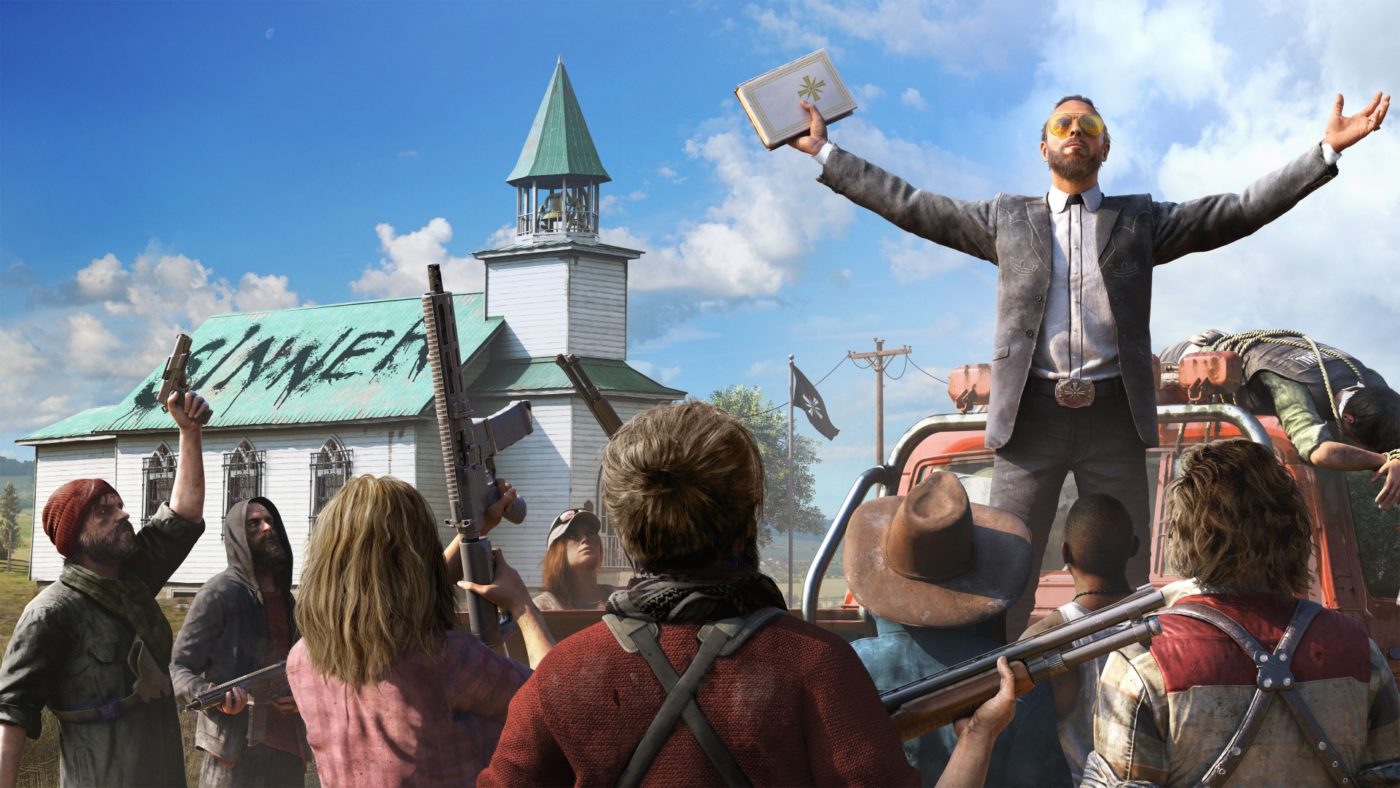 A Far Cry 5 secret ending has already been discovered by players who have been granted early copies of the game. The Far Cry franchise is known for its awesome Easter eggs, which includes the secret ending in Far Cry 4, where players can see the credits roll without spilling any blood.

The Far Cry 5 alternate ending was discovered and showcased by YouTube creator JackFrags. He’s done us a solid and not included any big spoilers in the video embedded below:

Far Cry 5 has a secret ending that allows you to complete the game in under 10 minutes. Let’s check it out in this video. NO Major Spoilers! Do you think Joseph Seed has powers, did he hack the radios, or was it something else like a spy on the inside?

Players simply have to wait for a couple of minutes and avoiding hitting the prompt to arrest Joseph Seed. Then the Far Cry 5 secret ending will begin.

It’s very cool of Ubisoft to include something like this. I’m sure even more Easter eggs await curious players. Let us know if you’ll be playing Far Cry 5 when it releases on March 27.

In other Far Cry 5 news, the game’s microtransactions won’t just be cosmetic-only, but will also “save time.” The Far Cry 5 Arcade mode will let players create and play on custom maps. Also, if you’re planning to run the game at 4K 60fps on PC, here’s the hardware requirements you’ll need to meet.