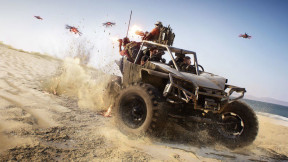 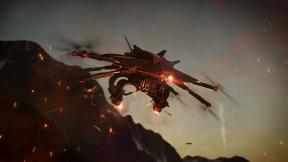 News 0 For those playing Ghost Recon Breakpoint, it’s been some time since we got an official update to the game. Thankfull, that’s about to change now. Ubisoft has revealed some of the contents included in the Ghost Recon Breakpoint next patch, which is pegged for release at the “end of January,” which should be any day […] 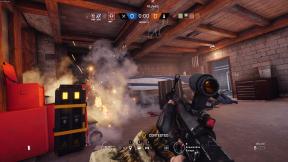 News 0 While we just got a patch for Rainbow Six Siege yesterday, that didn’t include any gameplay changes as one might expect. For those looking forward to the Rainbow Six Siege upcoming changes when it comes to gameplay, we have that now with the first-ever TS (Test Server) patch notes of 2020! Note that these changes […] 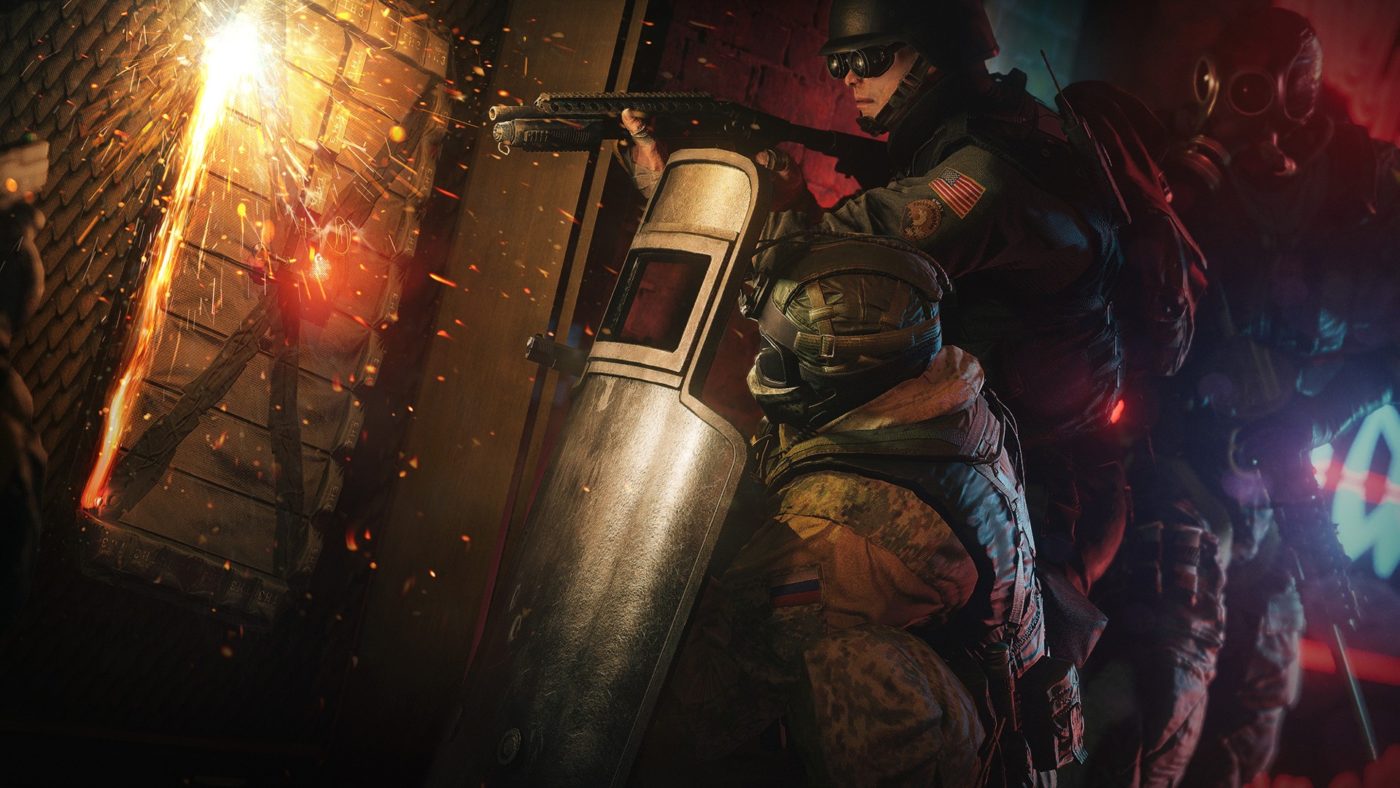 News 0 It’s never fun when an online game goes offline, right? It’s made even more frustrating when this server outage is done on purpose by individuals who have nothing else better to do. Well, it seems Ubisoft is going on the offensive and has filed a lawsuit against Rainbow Six Siege DDoS (Distributed Denial of Service) […] 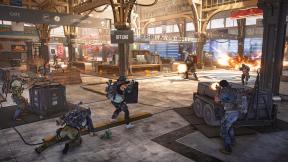 The Division 2 Down, Ubisoft Working to Resolve Issue (Update) News 0

News 0 Update: Ubisoft has announced that PC and PS4 players should be able to connect now, while Xbox One issues are actively investigated. In short, The Division 2 down time should be over for two platforms. The connectivity issues on PC and PS4 platforms have been resolved. We're still actively investigating issues affecting connectivity with Xbox […] 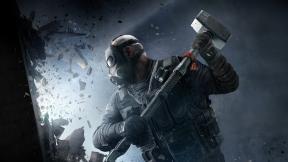 Rainbow Six Siege Y4S4.2 Patch Out for PC, Here Are the Changes News 1 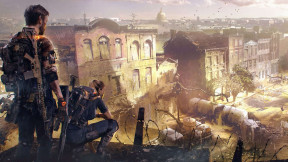 News 0 Agents, Ubisoft Massive just did their first State of the Game developer stream for The Division 2! Since it’s the start of the new year, there’s a bunch of stuff touched upon by the studio, chief among which are bug fixes, known issues, and The Division 2 Episode 3 content outline. Set to drop this […] 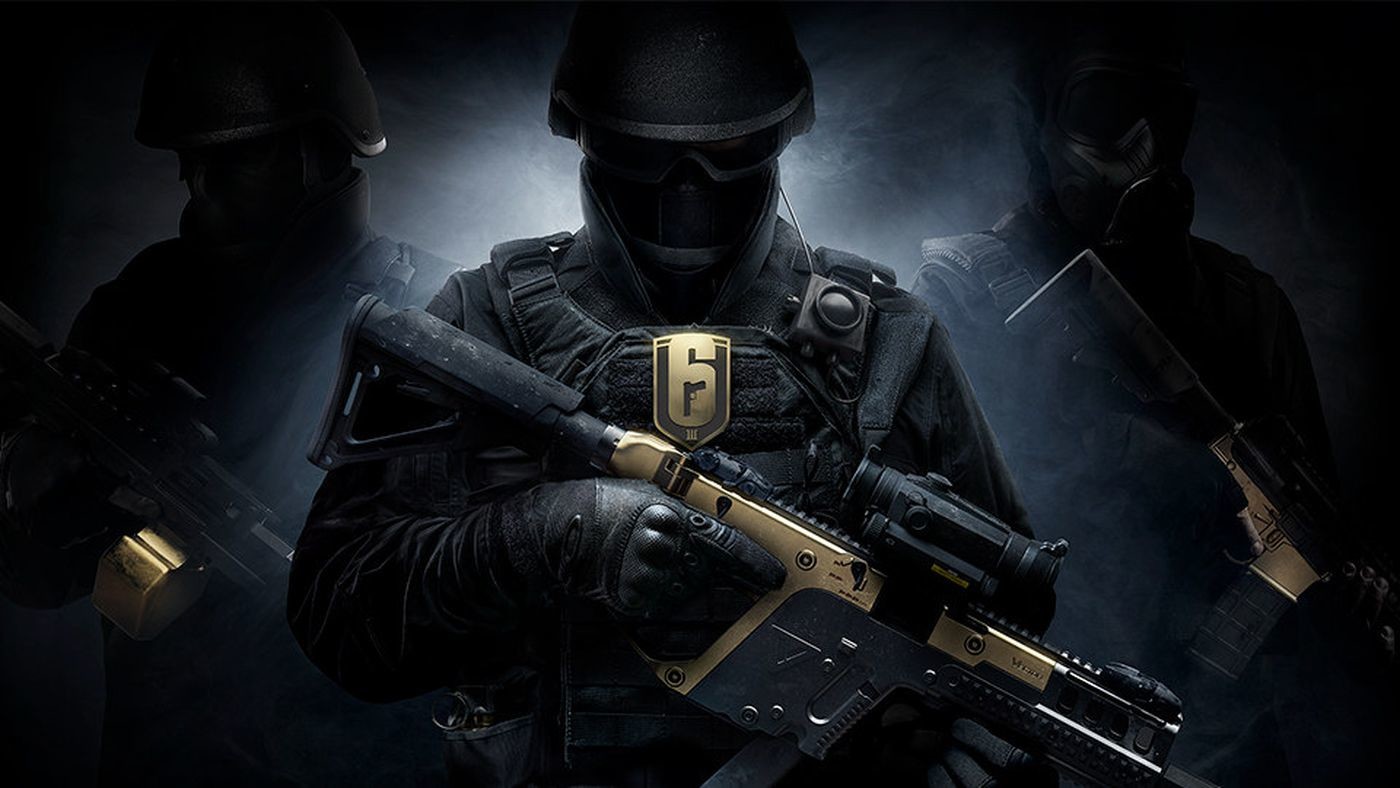 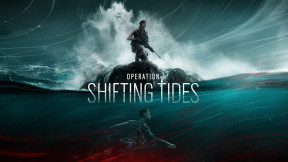 News 0 After being tested for quite some in the PTS (private test servers), Ubisoft has finally released Rainbow Six Siege update 1.75 (otherwise known as Year 4 Season 4) which brings the Operation Shifting Tides content! We get two new Operators, a reworked map and more! Clocking in at 5.4GB on PS4, check out the full […] 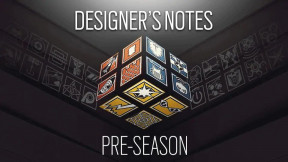 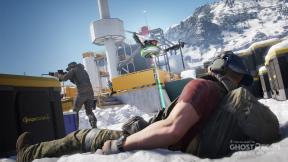 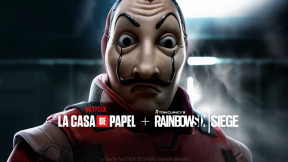 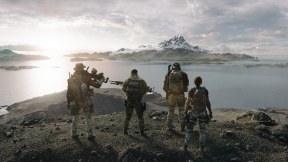 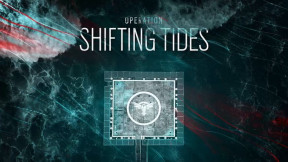 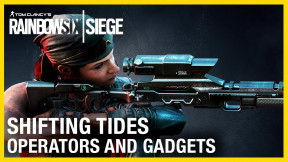 News 0 Rainbow Six players, another Raibow Six Siege new Operation has been announced, and once again, it’ll be bringing two new Operators to freshen things up! Called “Operation Shifting Tides,” players will get to play as Kali and Wamai — an Attacker and Defender — who hails from India and Kenya respectively. Same as before, this […]

News 0 With the floodgates now being open on every platform for cross-play, Ubisoft has revealed that they are well underway to bringing the much-wanted feature to all their PvP-based titles. During their quarterly two earning conference call, CEO of Ubisoft Yves Guillemot commented on the companies goal, ensuring that they are in full support of cross-play. […] 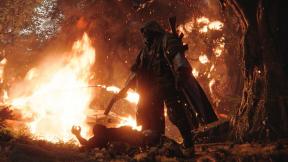 News 0 By now, it’s safe to say that Ghost Recon Breakpoint didn’t really set the gaming world on fire as much as Ubisoft would have liked. However, Ubisoft being Ubisoft, the game will see a consistent flood of post-game work and content. Ubisoft has today revealed the Ghost Recon Breakpoint future plans. In a new post […] 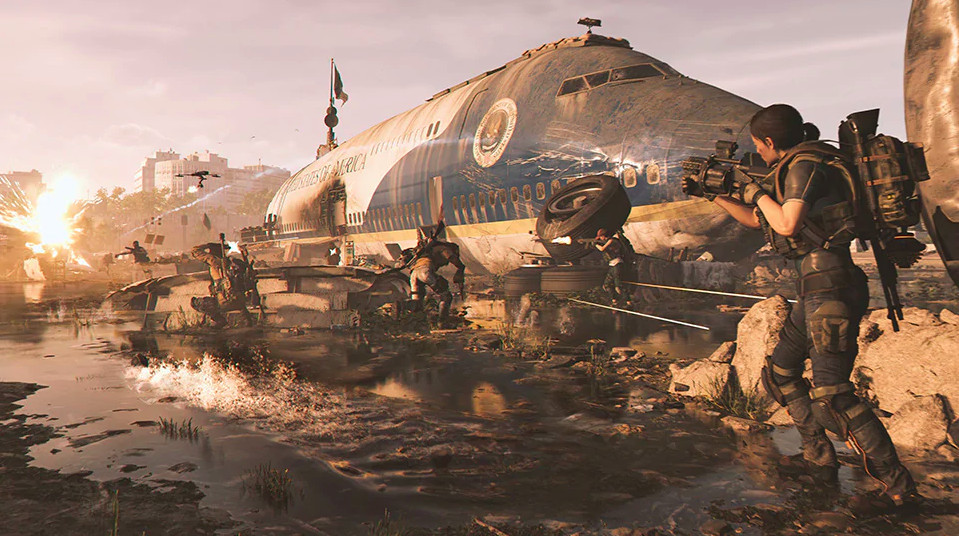 News 15 With the first The Division game, Ubisoft managed to hit its niche as it offered (kind of) the same gameplay look found in titles like Destiny. When a sequel was announced, most assumed that The Division 2 sales would be a home run for the publisher, but it seems less than a year since its […] 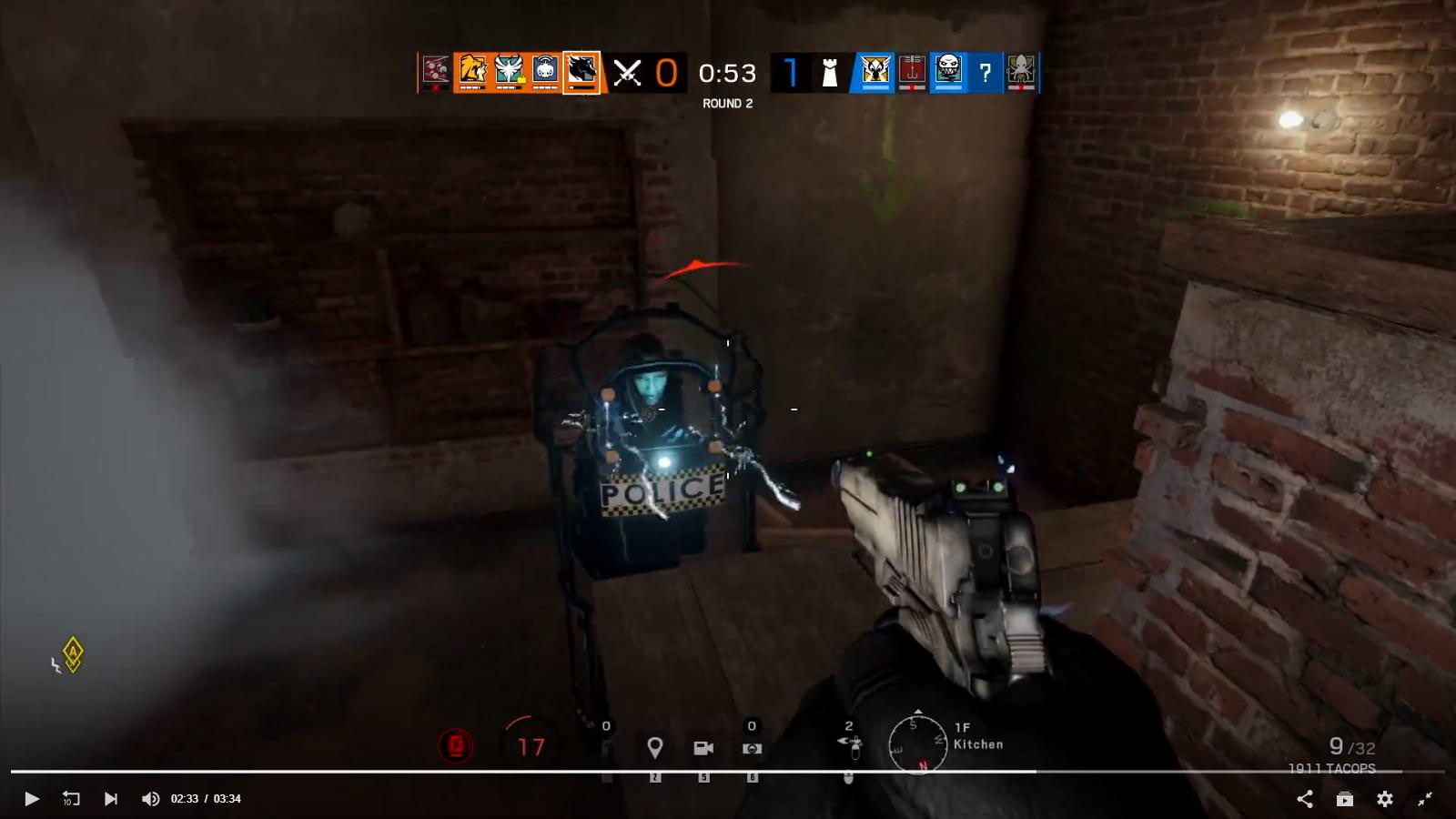