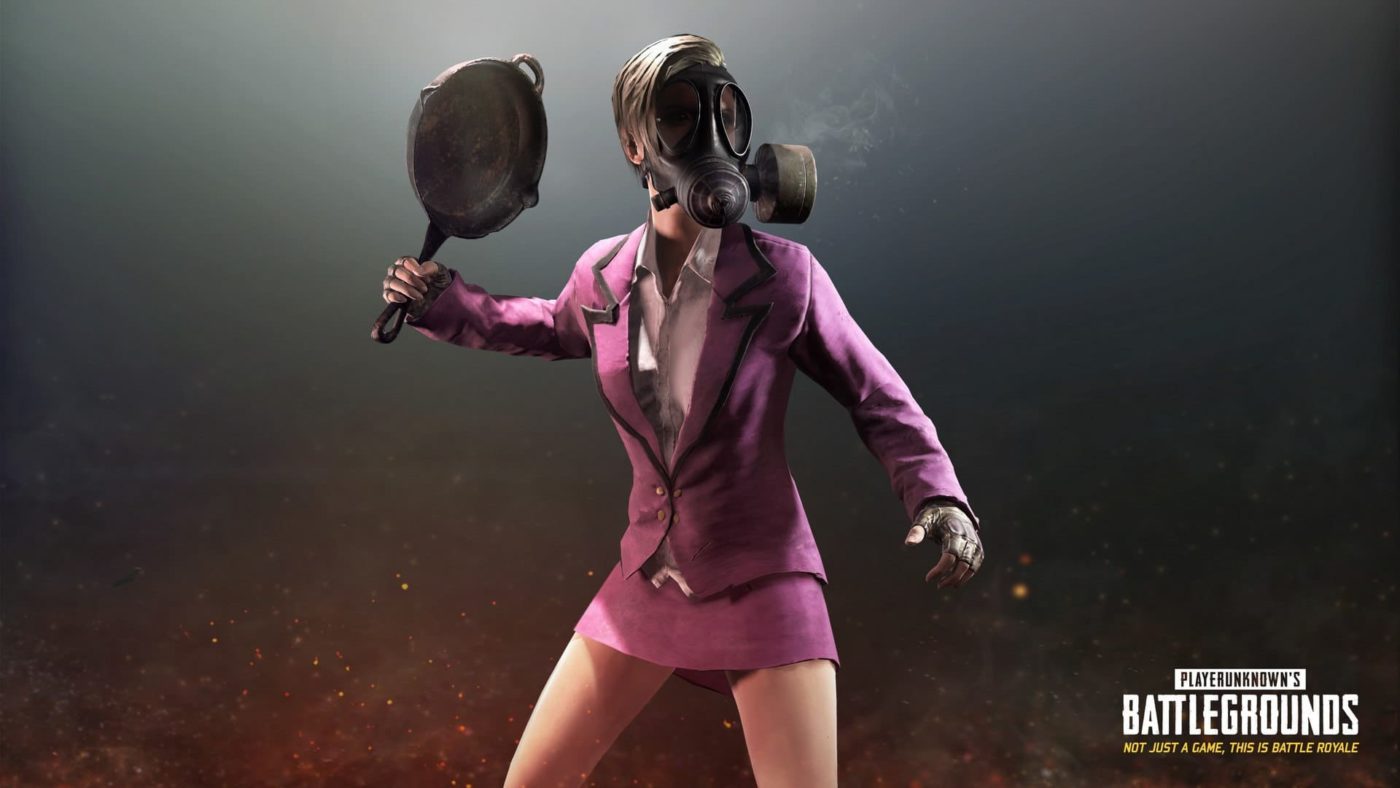 In celebration of the game’s anniversary, gameplay of the PUBG 4×4 map has been revealed, giving players a look at the more intense battleground. The showcase features a flyover of the map, as well some intense gunfights.

The developers hope that players will get involved and offer feedback on the map’s early builds, so that when it eventually hit live servers and (hopefully) Xbox One, it will be a masterpiece.

Take a look at the PUBG 4×4 map gameplay in the celebration video below. (Head to 1:42 for the new map details!)

What do you think of the new PUBG 4×4 map? Will you be checking it out on the Test Server during April? Let us know.