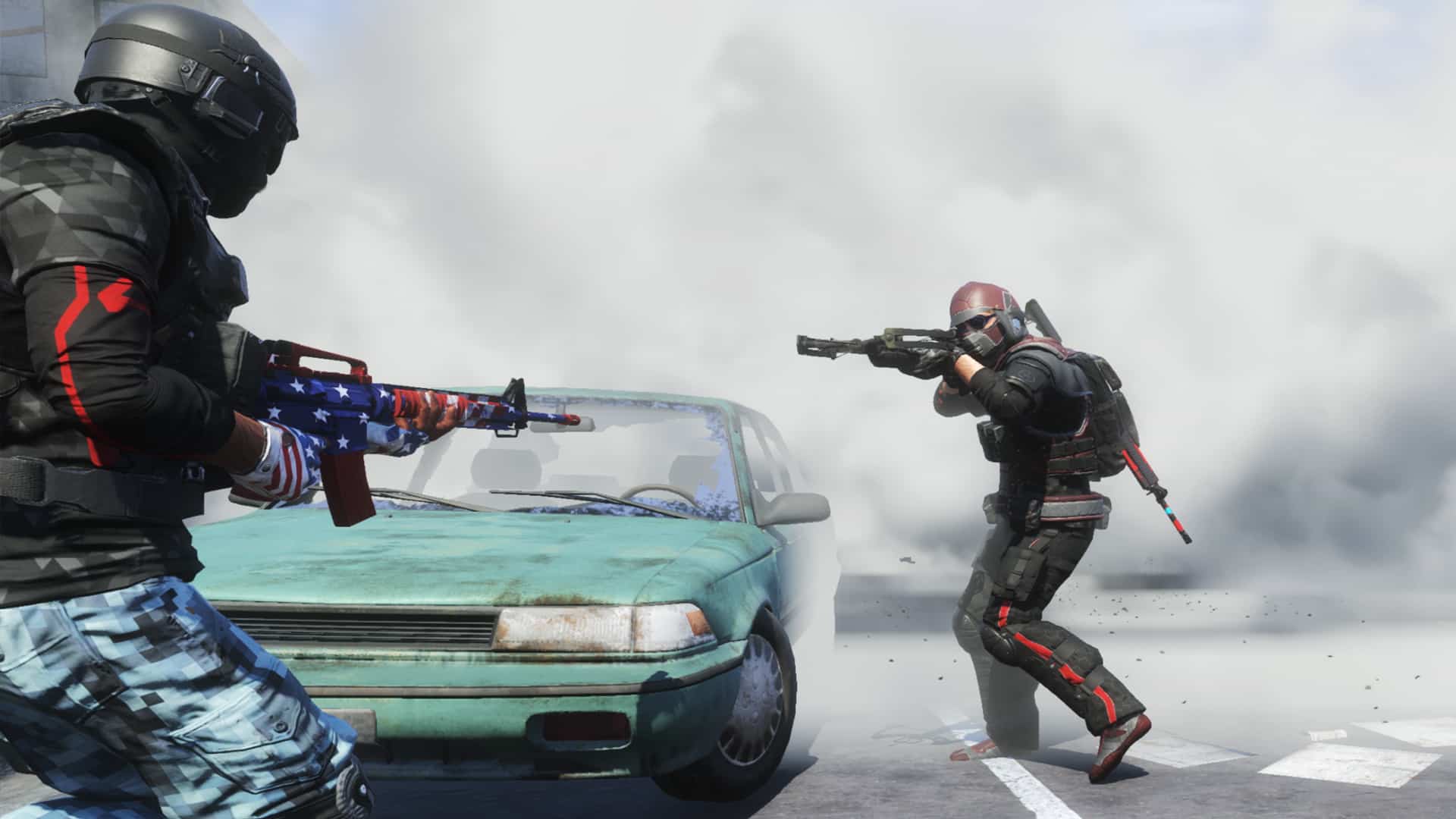 The idea of an Xbox battle royale game being developed by a first-party studio isn’t a ridiculous idea, as everyone seems to be wanting a slice of that BR pie. However, in a tweet response to a fan, Xbox boss Phil Spencer stated that “unless [Xbox] finds something special in [first-person] that’s a different take,” an Xbox battle royale title is unlikely to happen.

Millions are playing BR games right now. I don’t want to just build one because others have built them. FNBR is massive, PUBG is huge, new BR variants being built by some very quality devs, I’d rather support unless we find something special in 1P that’s a different take.

Of course, that’s not a complete “no,” and it’s possible that Xbox first-party studios may start working on a more unique take on the genre.