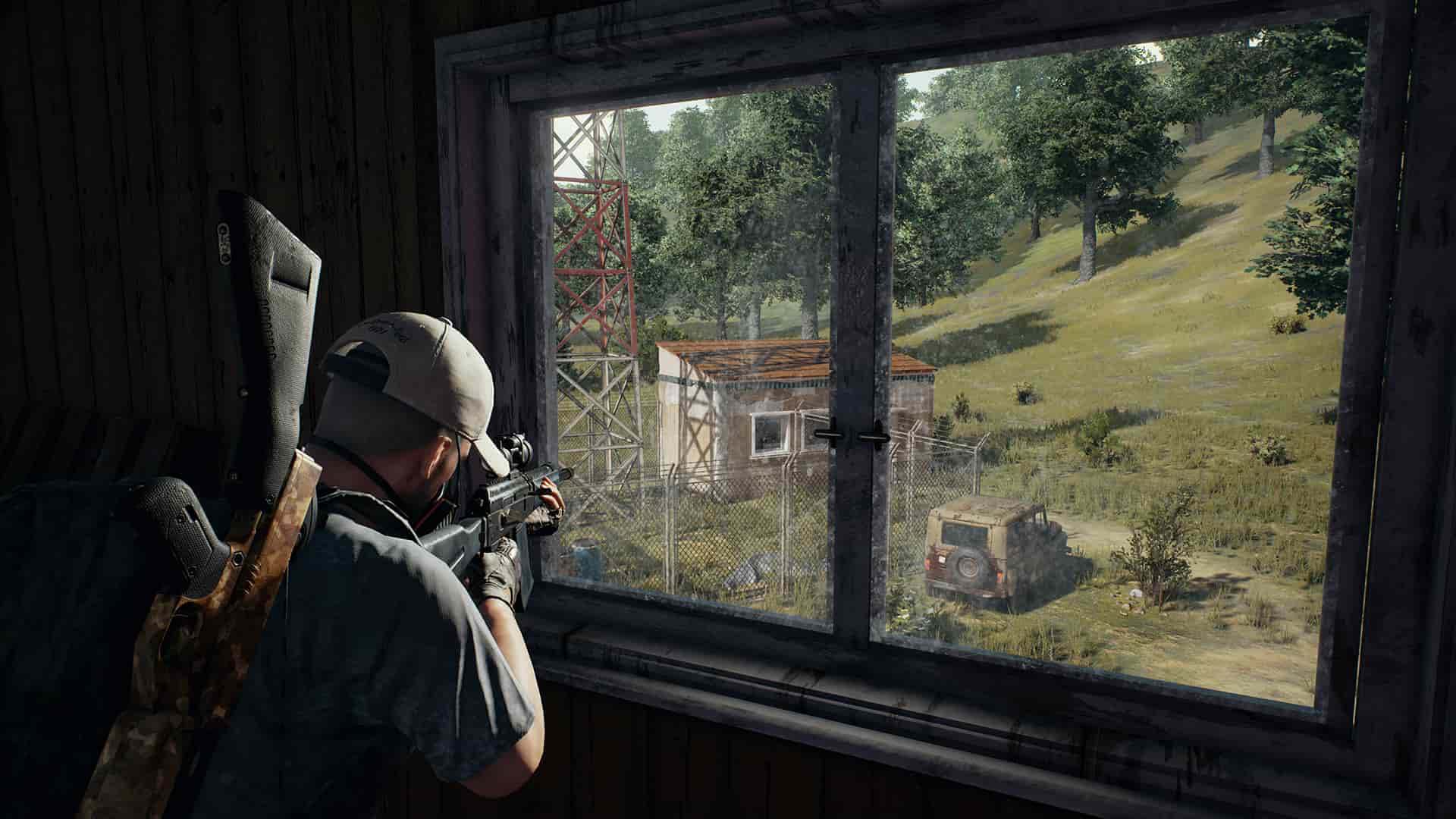 Fifteen PUBG cheaters have been arrested for developing and selling hacking/cheating programs. The programs were confirmed to feature malicious code, including “Trojan Horse” software that stole user information.

Here’s some translated information form the local authorities that PUBG Corp. worked with on the case:

15 major suspects including “OMG”, “FL”, “火狐”, “须弥” and “炎黄” were arrested for developing hack programs, hosting marketplaces for hack programs, and brokering transactions. Currently the suspects have been fined approximately 30mil RNB ($5.1mil USD). Other suspects related to this case are still being investigated.

Some hack programs that are being distributed through the internet includes a Huigezi Trojan horse*(Chinese backdoor) virus. It was proven that hack developers used this virus to control users’ PC, scan their data, and extract information illegally.