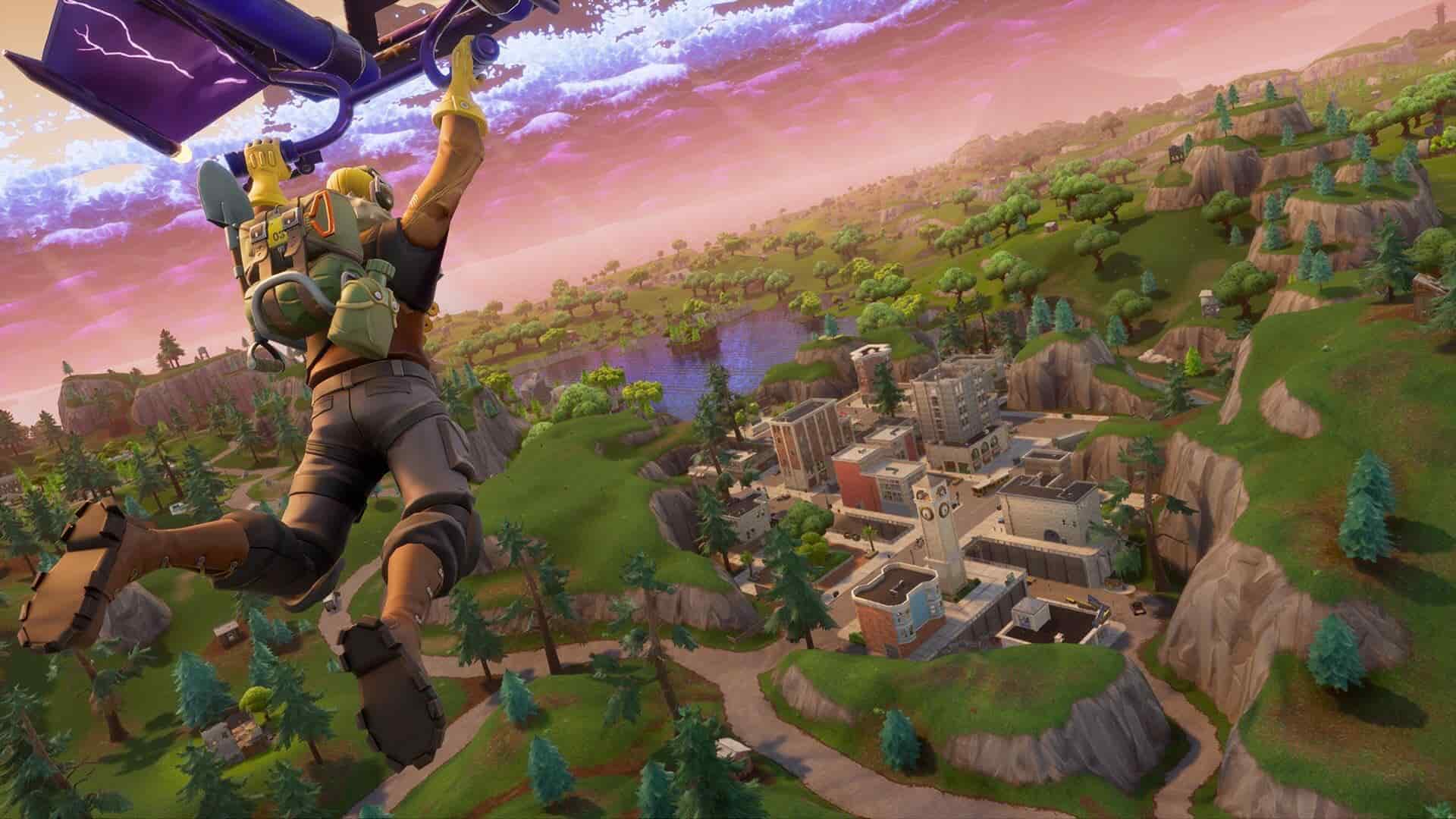 Theories surrounding the Fortnite Tilted Towers destruction at the hands of a falling comet have been circling the internet, with doomsayers certain that the popular landing zone will soon face annihilation. Up until now, Epic Games has been silent about the potential destruction of Tilted Towers.

In the latest Fortnite 3.6 update, Epic Games added signs that directly reference the comet and Tilted Towers. In a possible nod towards the Independence Day movie, the following signs were added to the Tilted Towers area:

Despite acknowledging the fan theories, Epic Games hasn’t yet confirmed that a comet will come crashing down, or whether or not Tilted Towers will be a target. For now, the developer just seems to be teasing the rumor spreaders with these Easter eggs.