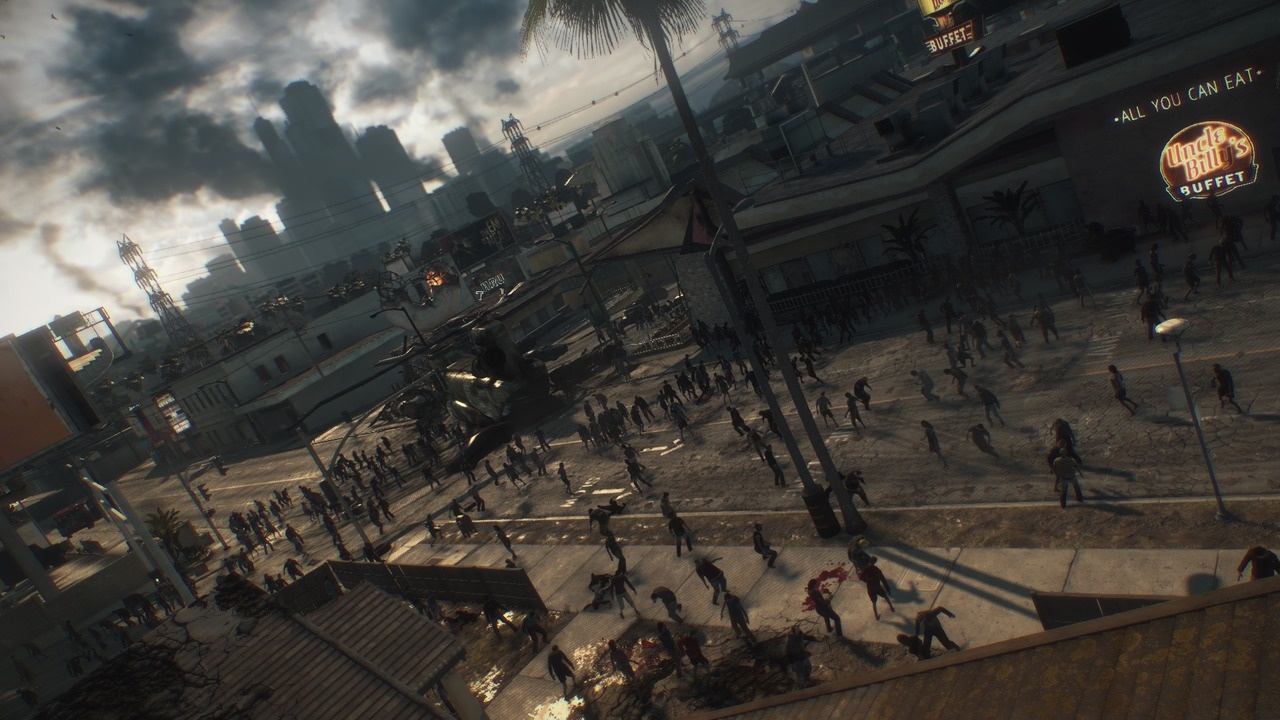 While Dead Rising 4 didn’t exactly set the sales charts on fire, it seems Capcom is still bent on bringing a new entry to the franchise with a new Dead Rising game. This little nugget was buried under the Puzzle Fighter announcement that the mobile game was set to close.

Over on Capcom’s blog, Capcom Game Studio Vancouver made the announcement that due to the studio focusing on the Dead Rising franchise, Puzzle Fighter, which was also developed by the studio, will be shutting down.

As the studio is dedicating its focus to our flagship Dead Rising franchise, we have decided to sunset Puzzle Fighter. The game will be removed from app stores on July 1 and servers will be shut down on July 31. The game will still be playable until July 31 and today we are gifting all players 10,000 in-game gem currency. We are also making upcoming characters (Regina, Dr. Wily and Ada Wong) and stages (Darminor and Uroboros Laboratory) available for free for fans to enjoy up until this time. Regina and Dr. Wily will be available in-game later today, while Ada Wong and the new stages will be released on Monday April 23. Later today the game’s soundtrack will also be available to stream online for free via SoundCloud. In addition, the previous Classic Mode special limited event will be available at all times up until the server closure.

Is this a new Dead Rising game? Given how Dead Rising 4 hardly made waves, I doubt it’s DLC. Cue in zombie/dead and coming back to life jokes here, folks! Don’t forget, there was a report just this February that Capcom cut down the scope and staff for the Dead Rising franchise, so don’t be surprised if this one being worked on by Capcom Vancouver is a mobile game.