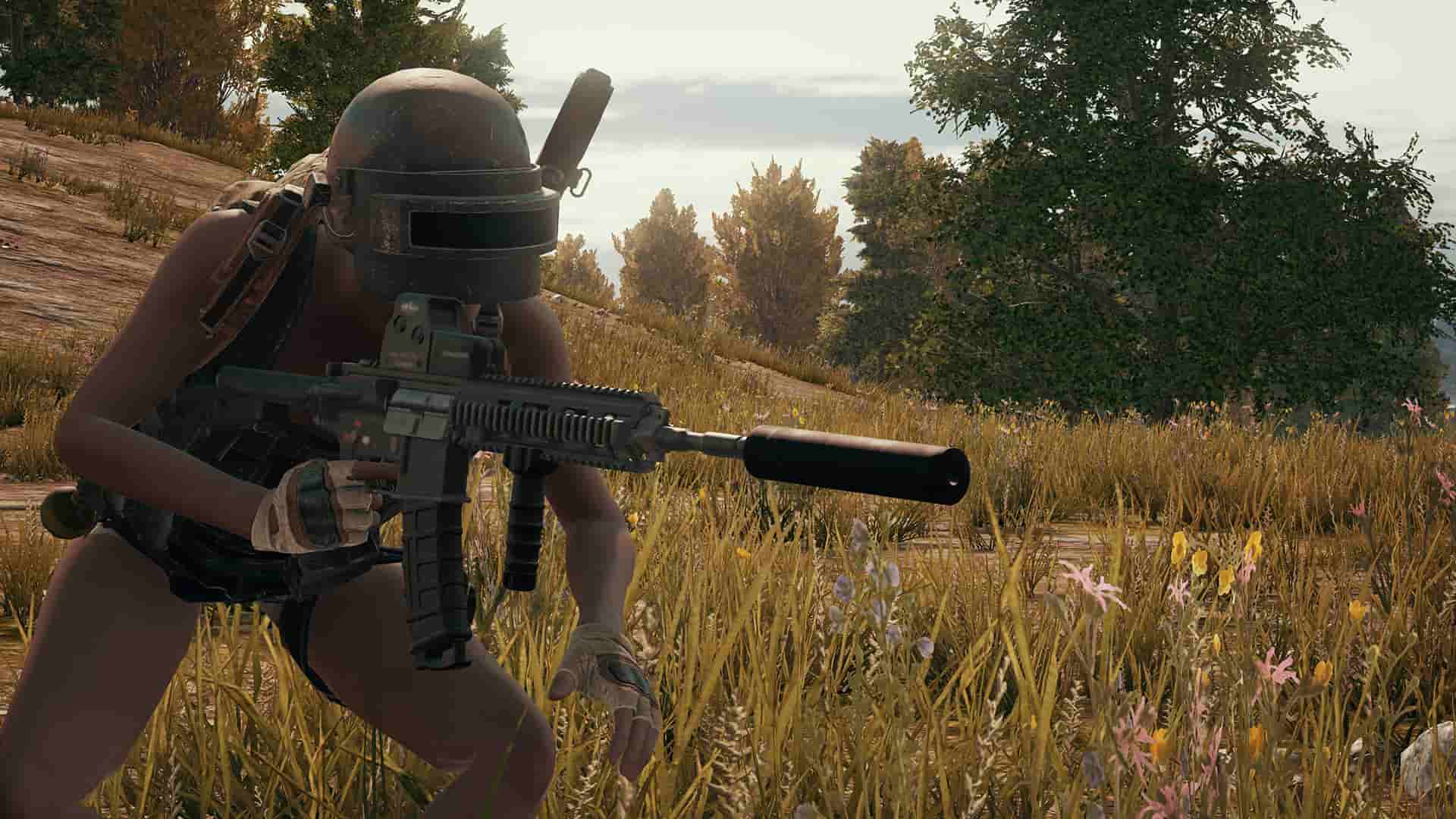 A PUBG Military Uniform crate, map selection options, and new menu UI have been leaked in a new video. The footage shows off the revamped UI, the different storefront, map selection, and more in a short 90-second teaser.

Take a look at what’s coming in a future PUBG update in the video embedded below:

What do you make of these changes? Think it will help navigation and customization? Let us know in the comments below.