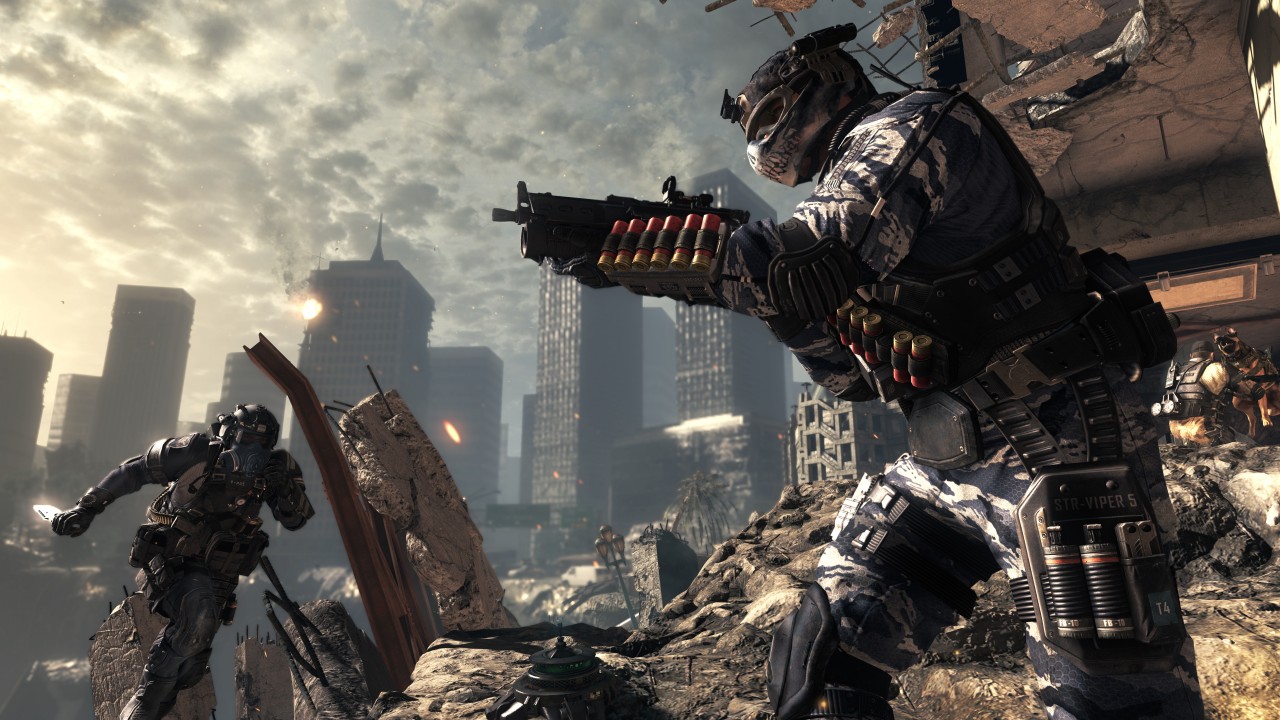 Confirming previous reports of an incoming Call of Duty: Ghosts multiplayer trial, Activision has announced today that Xbox gamers will be able to demo the game this week for free.

“For the first time in Call of Duty® history, Activision and Infinity Ward, in partnership with Xbox, will be hosting a free Call of Duty®: Ghosts multiplayer demo on Xbox Live this coming weekend,” reads the press release.

“Starting Friday, March 7th at 10:00 a.m. (PST) and going through Monday, March 10th, gamers on Xbox One and Xbox 360 will be able to jump on Xbox Live and try out Call of Duty: Ghosts multiplayer at no cost.”

Here’s exactly what you’ll have access to in the demo by simply signing in to Xbox Live and downloading the trial:

As a quick reminder, Xbox Live members also get access to a brand new set of Call of Duty: Ghosts personalization packs tomorrow, March 4. Check out all the details right here.

See you online this Friday!

New Titanfall Trailer – Life is Better With a Titan