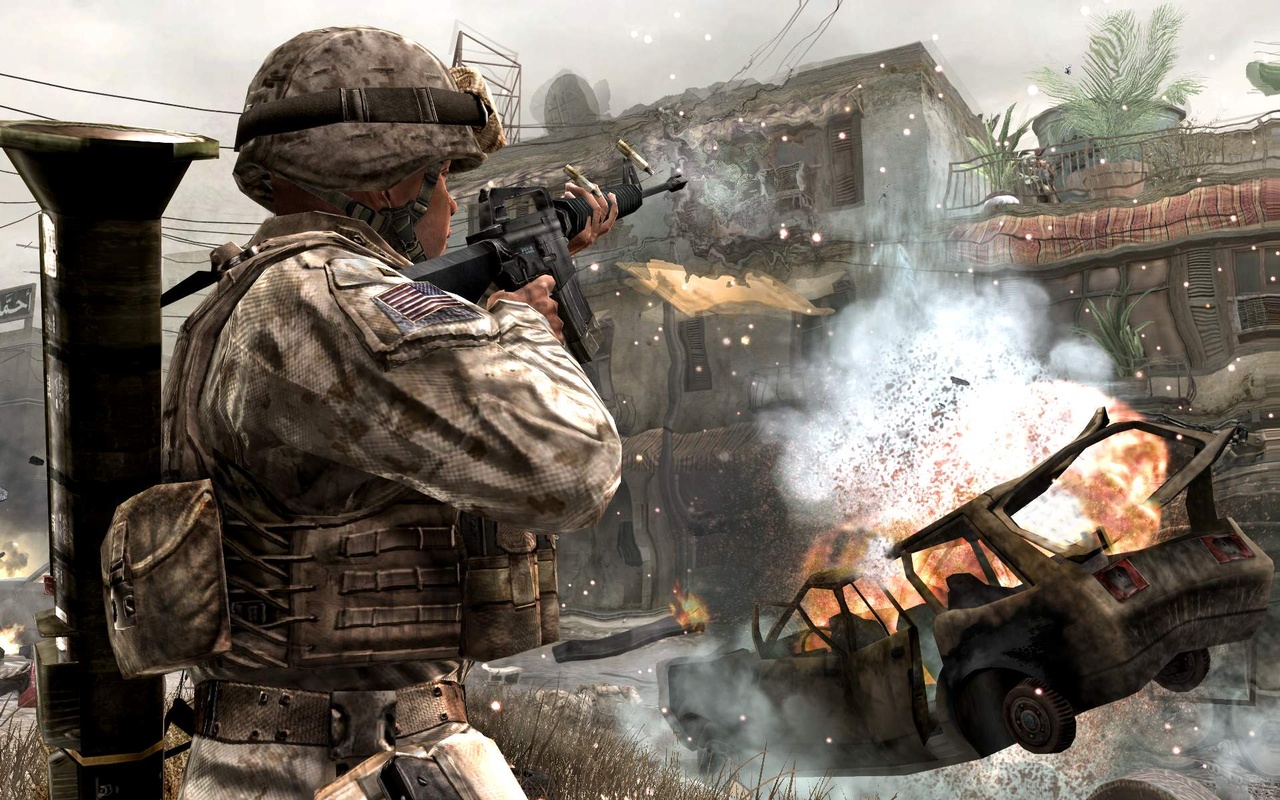 Some interesting Activision business practice was revealed at PAX.

Here on MP1st, we value and enjoy multiplayer a lot, heck we built a site dedicated for it. But, we don’t screen our own writers through multiplayer gaming. However, may be we should. On a Customer Support panel at PAX, Dan Amrich, Activision’s Social Media Manager, revealed “Activision Customer Support Makes new hires play COD MP as part of their screening, not for prowess but for personality and competitive profile.”

I think the competitive part makes sense. The way you go about your multiplayer gaming can somewhat gauge your competitive nature. However, I can’t really get behind the first part. If Call of Duty multiplayer can show a person’s personality, then a hardcore camper who sits in a corner watching one door the whole game would be a coward. On the flip side, a rusher who’s running around to find advantage points would be considered a workhorse.

Would you use multiplayer in, for example Battlefield or Call of Duty, to screen people?