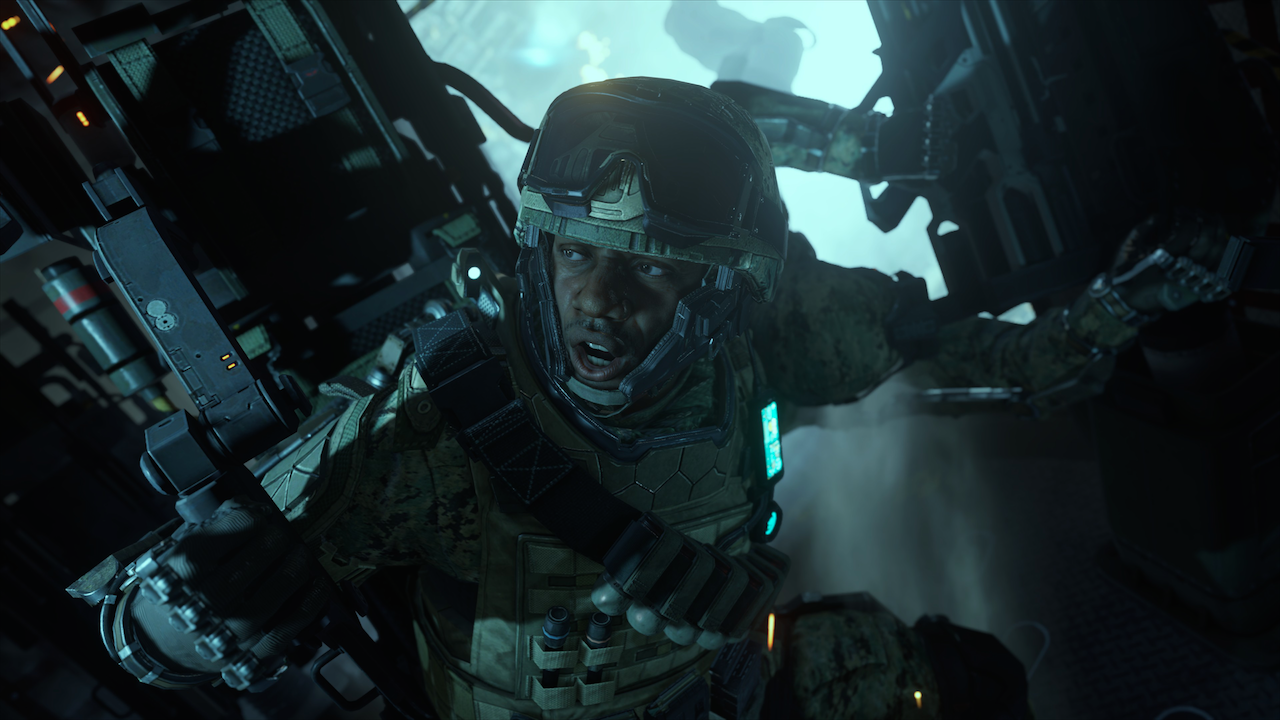 PlayStation users were surprised to learn recently that the PS4’s new Share Play feature is not compatible with Sledgehammer Games’ Call of Duty: Advanced Warfare.

The feature debuted on Sony’s platform on October 28 along with the console’s ‘Masamune’ Firmware Update 2.00, allowing two PS4 owners with PS Plus subscriptions to share any game title with one another through the power of the internet. The only caveat, which wasn’t clearly expressed at the time, is that developers can choose to opt out of the feature entirely, which happens to be the case with Activision and its latest Call of Duty title.

After concern and questioning from fans, Activision now has an answer as to why.

“Delivering a great gaming experience for fans is our top priority. We’re focused on launching Advanced Warfare and ensuring that people have a great time playing it, which our fans seem to be,” an Activision representative told Kotaku.

“Share Play is a new feature that was introduced as part of the recent PS4 firmware 2.00 update. Our engineers didn’t have access to it before it launched, so we haven’t had a chance to evaluate it to see how it will impact the experience across all modes of play. Of course we wouldn’t include a feature in our game without having the chance to test it. Once we’ve fully analyzed its performance, we’ll determine how to support it going forward.”

Sounds like we’ll have to stay tuned for more news on the compatibility between PS4’s Share Play and Advanced Warfare.

What are your thoughts? Does the statement sound fair to you?