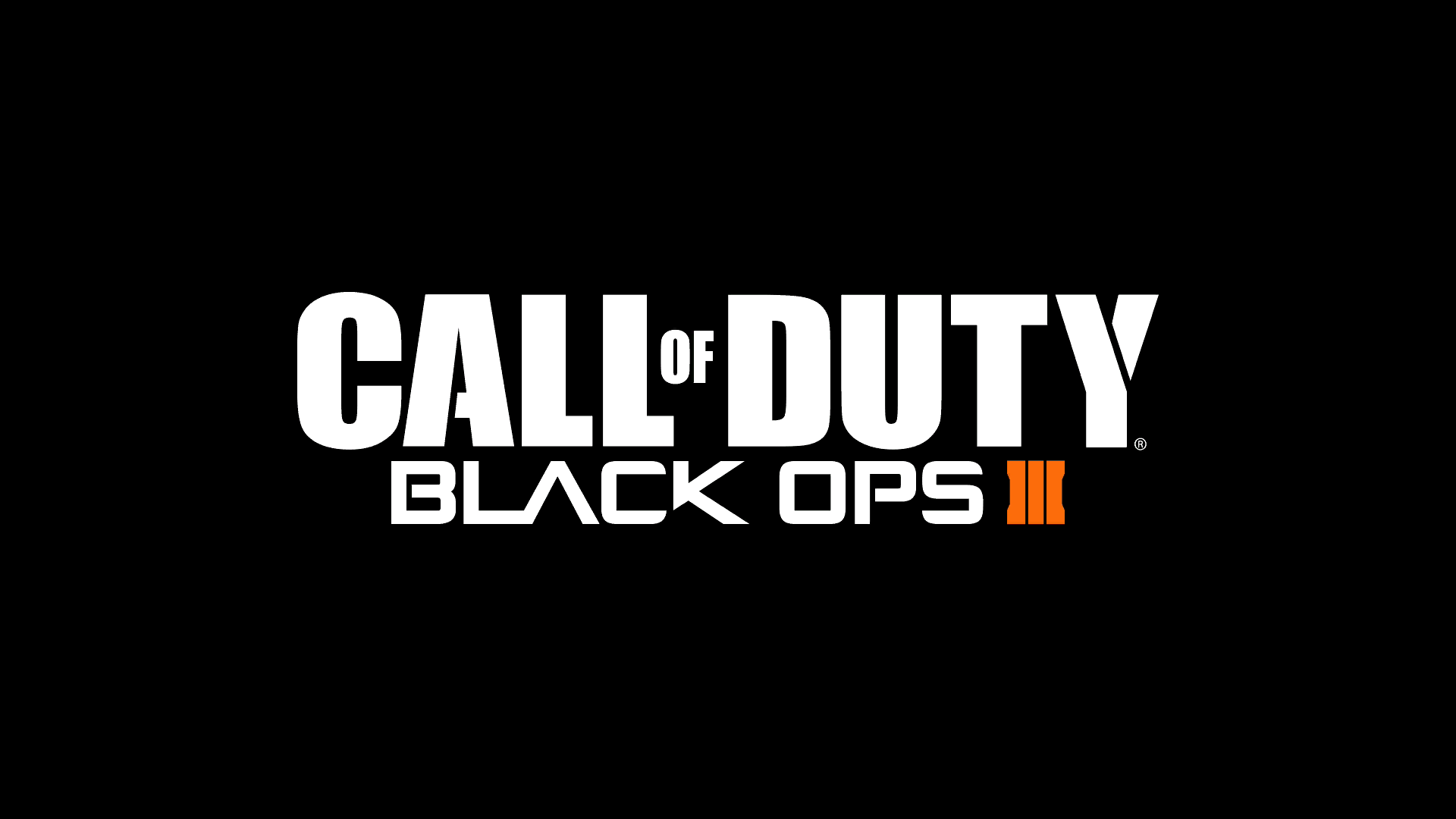 This makes Call of Duty: Black Ops 3 the biggest entertainment launch of 2015, beating out music, book, and theatrical box office launches, including Jurassic World. Comparing Call of Duty: Advanced Warfare’s numbers, this year’s digital sales on PlayStation 4 and Xbox One have risen 100%. On PlayStation 4, Black Ops 3 set a new record with the most digital units sold in its first day of availability. Engagement is also at an all-time high with more than 75 million hours played online over the course of three days.

“The Call of Duty: Black Ops III launch is bigger than any game, any movie, or any entertainment launch this year. But more importantly, our fans are engaging more deeply with the franchise than ever before. In fact, so far, people are playing Black Ops III for more hours per player than any Call of Duty game on record,” said Eric Hirshberg, CEO of Activision Publishing. “Call of Duty is more than a game, it’s a year round passion for a growing base of millions of fans and it’s only gaining momentum.”

Our initial impressions of Treyarch’s shooter are, so far, very positive, but we’re still exploring everything it has to offer, which is a lot, before presenting our final review. So, hang tight!

What are your first thoughts? Let us hear ’em in the comments below.