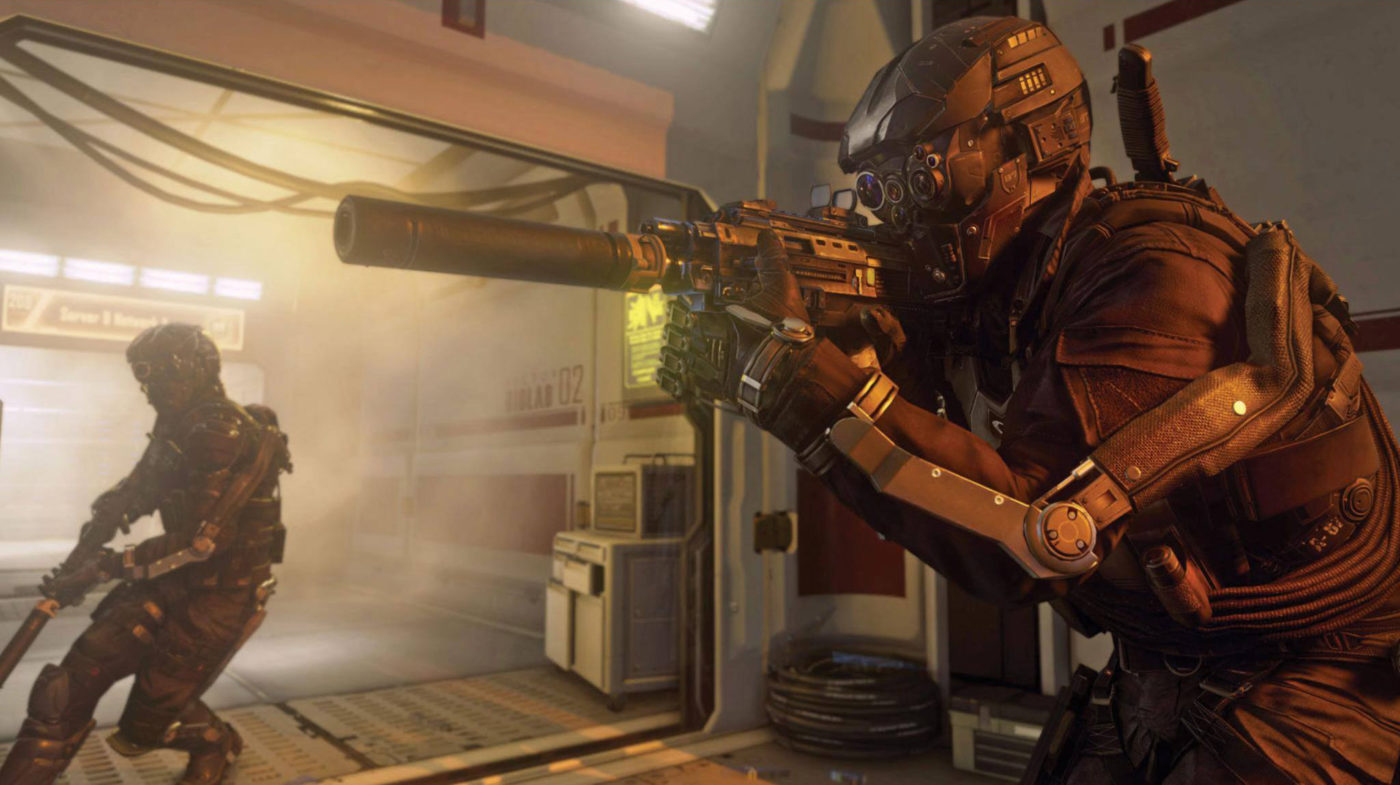 According to Hirshberg, first and foremost, fans should notice a significant increase in “visual and graphical fidelity and polish,” he said.

“[Advanced Warfare] is our first true next-gen – pure next-gen development where we have access to the new hardware throughout the development process, unlike Ghosts which was cross gen.”

“It’s allowed more time for experimentation, creativity, and iteration in the development process,” he added. “That lead to things like us adding some of the first new mechanics and core gameplay in the franchise in a long time – things like boost jump, and EXO strength, and new melee mechanics which we’ve also had time to test with our players to make sure that they resonate and will create a compelling and balanced gameplay.”

What sort of new “melee mechanics” would you like to see or think will be implemented in Call of Duty: Advanced Warfare?