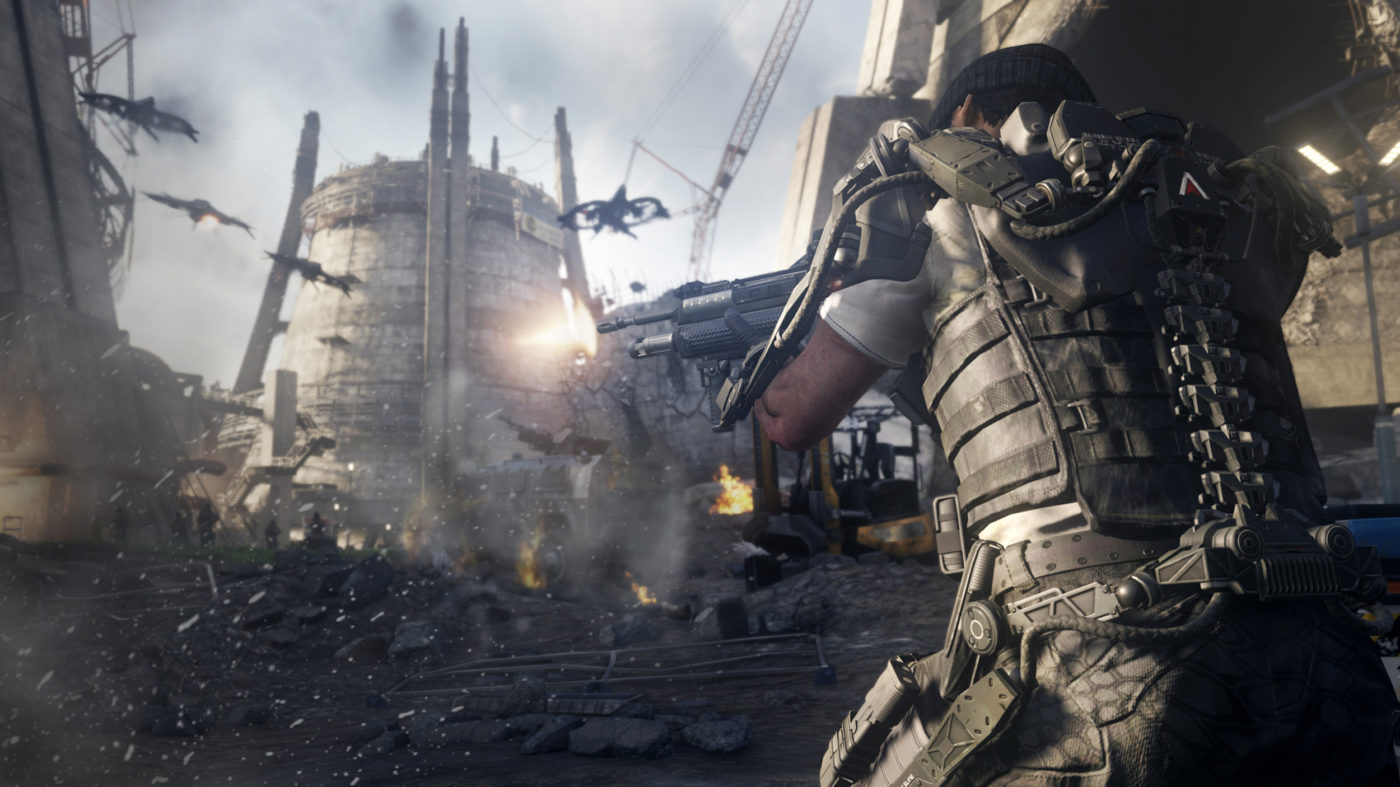 Sledgehammer Games is ready to shake things up with Call of Duty: Advanced Warfare, the studio’s debut Call of Duty project launching this Fall.

Speaking to GameInformer, Activision Publishing CEO Eric Hirshberg calls Slegehammer co-founders Glen Schofield and Michael Condrey “the perfect combination of having some history with the franchise on MW3, but also having a fresh set of eyes and new ideas about how to keep the franchise fresh.”

Advanced Warfare brings the battle to 2054, a futuristic setting where exoskeleton-wearing private military corporations are on the rise and likely causing a bit of trouble on the global military scene.

“They’ve consulted with the government, futurists, and scientists to ensure that Advanced Warfare is a realistic vision of our future rather than a lazy collection of robots and lasers,” adds Hirshberg.

Michael Condrey explains that Advanced Warfare will be a bit of a departure from the standard Call of Duty formula, while retaining what fans have come to know and love about the series. “This is Call of Duty from the spirit of every thing you loved about it, but it is a different Call of Duty,” he says.

Fellow co-founder Schofield adds that the change in core mechanics will also have significant impact on modes like multiplayer. “It brings some pretty big experiments to the core mechanics that’ll effect multiplayer and every mode of the game,” he explains.

GameInformer will have all the details in their upcoming June issue, including this pretty cover art: 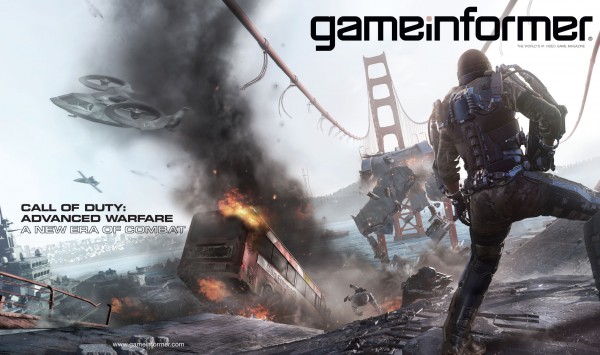