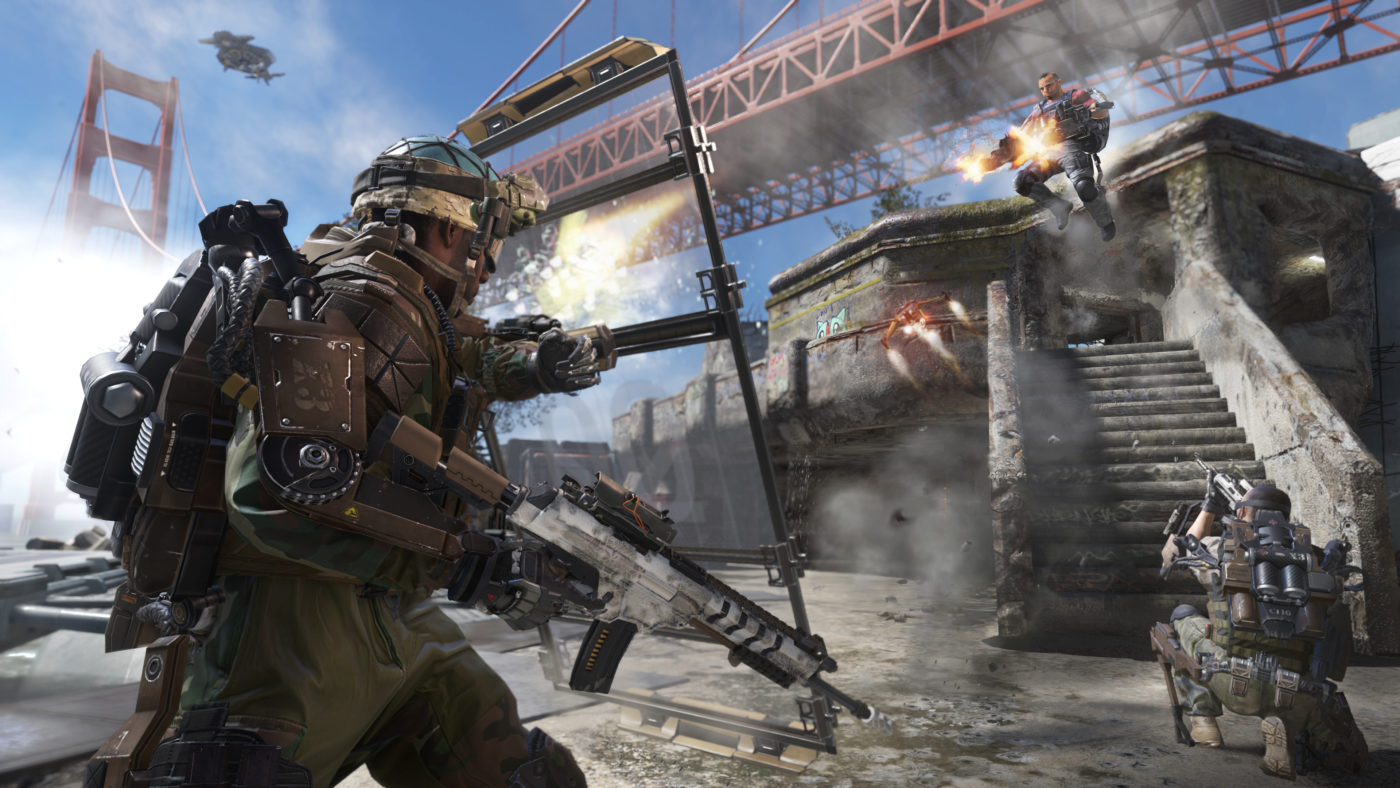 At last, Sledgehammer Games presents Call of Duty: Advanced Warfare’s highly anticipate multiplayer, giving anxious fans a first look at the sort of online action they’ll be getting into this November 4.

Having dropped a ton of info on you at once, you probably have a handful of questions. So, here’s everything we know about it so far from our early hand-on experience with the game, including Weapons, Attachments, Exo Perks, Exo Abilities, Exo Launchers, Scorestreaks, and Maps and Game Modes.

It’s probably important to note that all information and images are captured from an early build of Advanced Warfare multiplayer and, therefore, are not final nor complete. So a few things here and there may differ in the final release.

That said, let’s get into it. 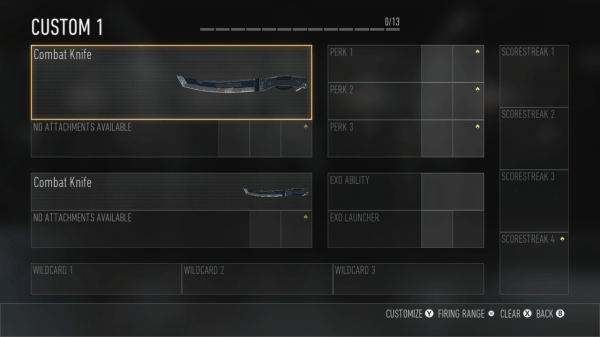 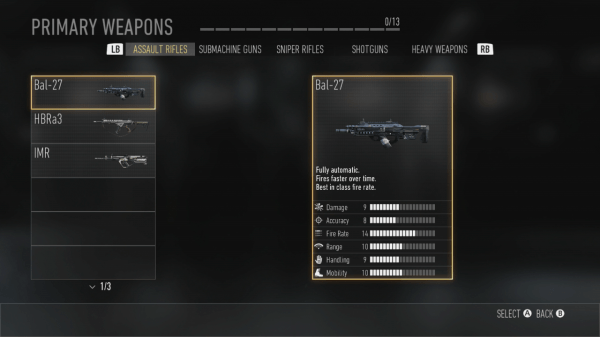 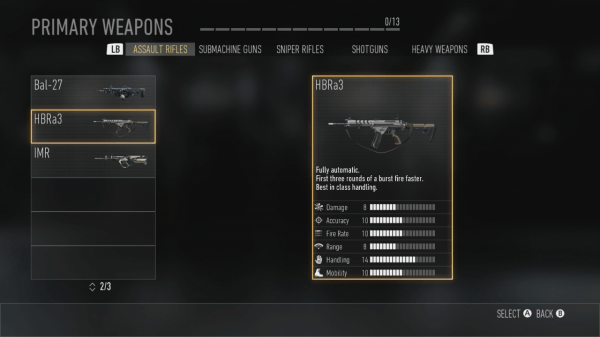 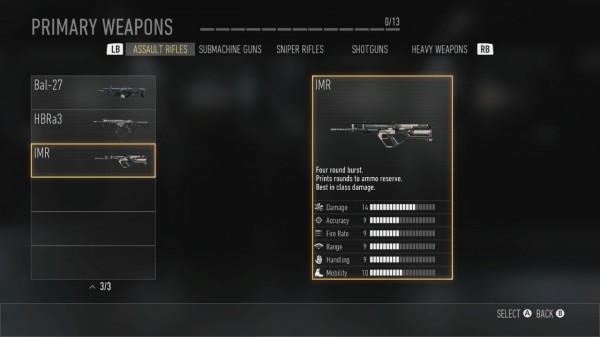 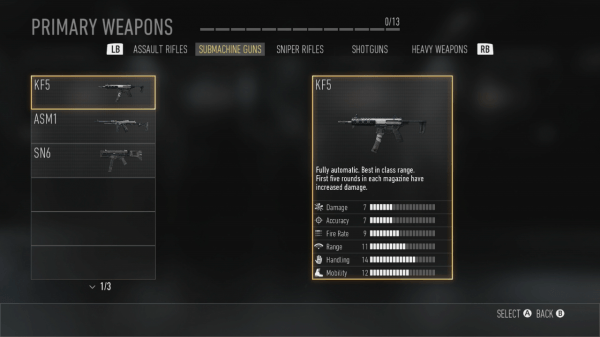 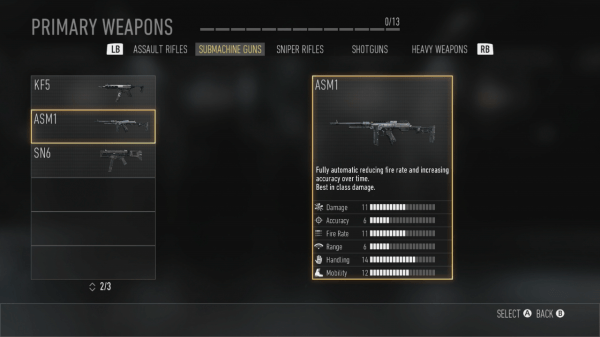 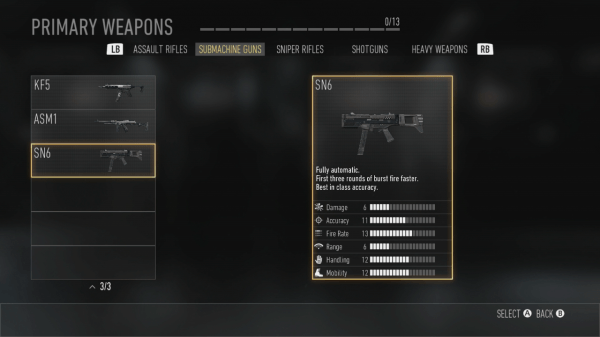 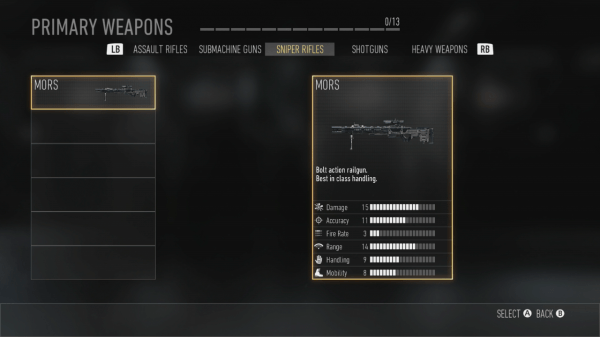 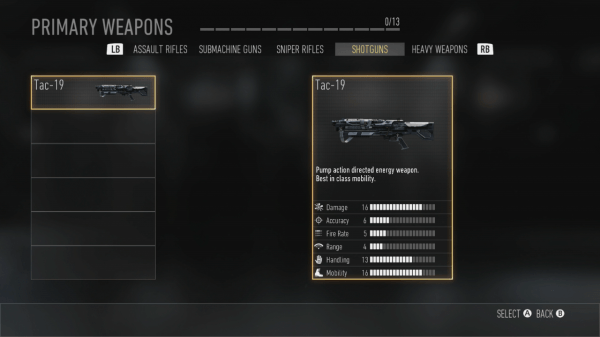 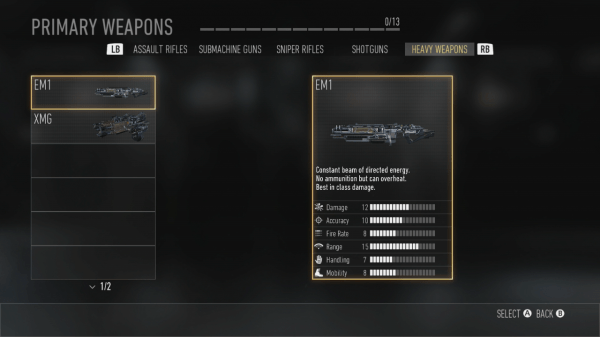 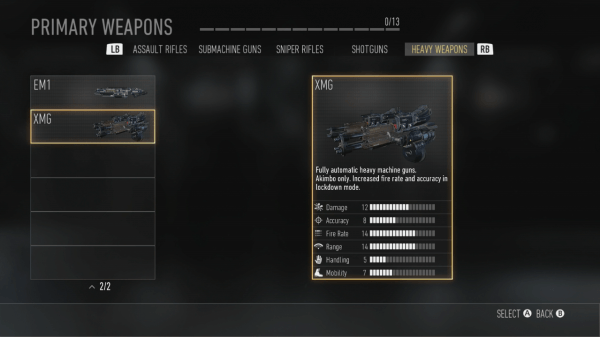 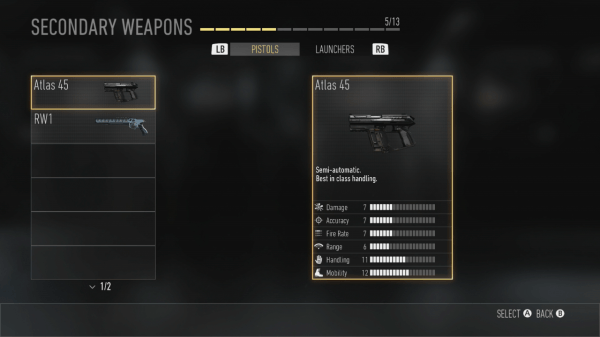 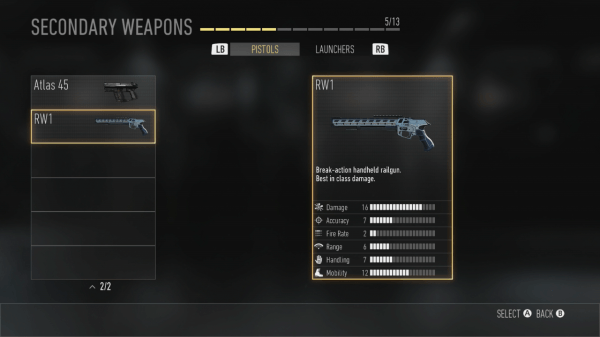 In addition to Exo Abilities, all players will be able to perform the following Exo Moves with their Operator by default: