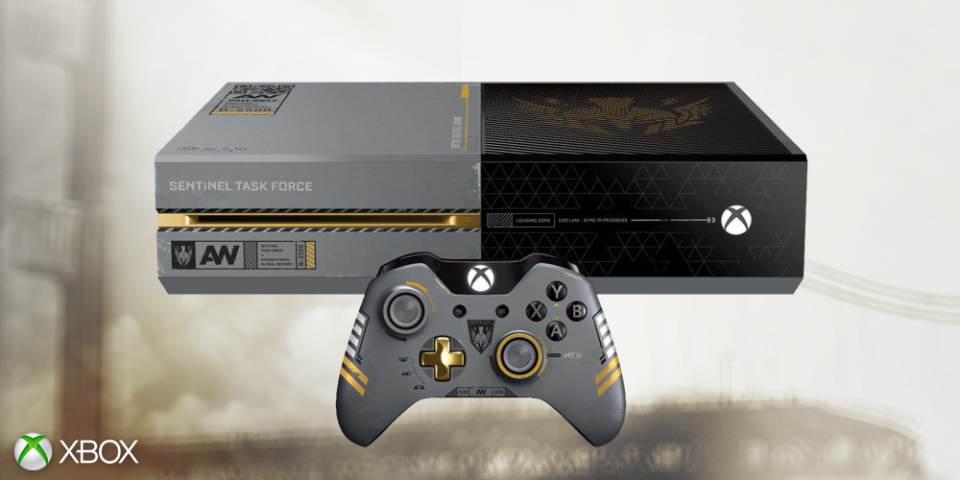 Leaked ads from popular retailers like BustBuy, Target, and Walmart have revealed upcoming video game sales for the first week of November.

According to BustBuy’s ad, it will also be selling the Call of Duty: Advanced Warfare Season Pass for $45 USD, which includes the bonus multiplayer map, Atlas Gorge. 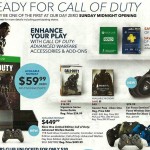 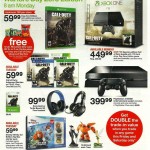 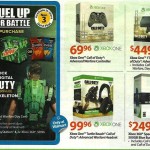 Thanks, Bruce Leeroy, CharlieIntel, and HardcoreGamer