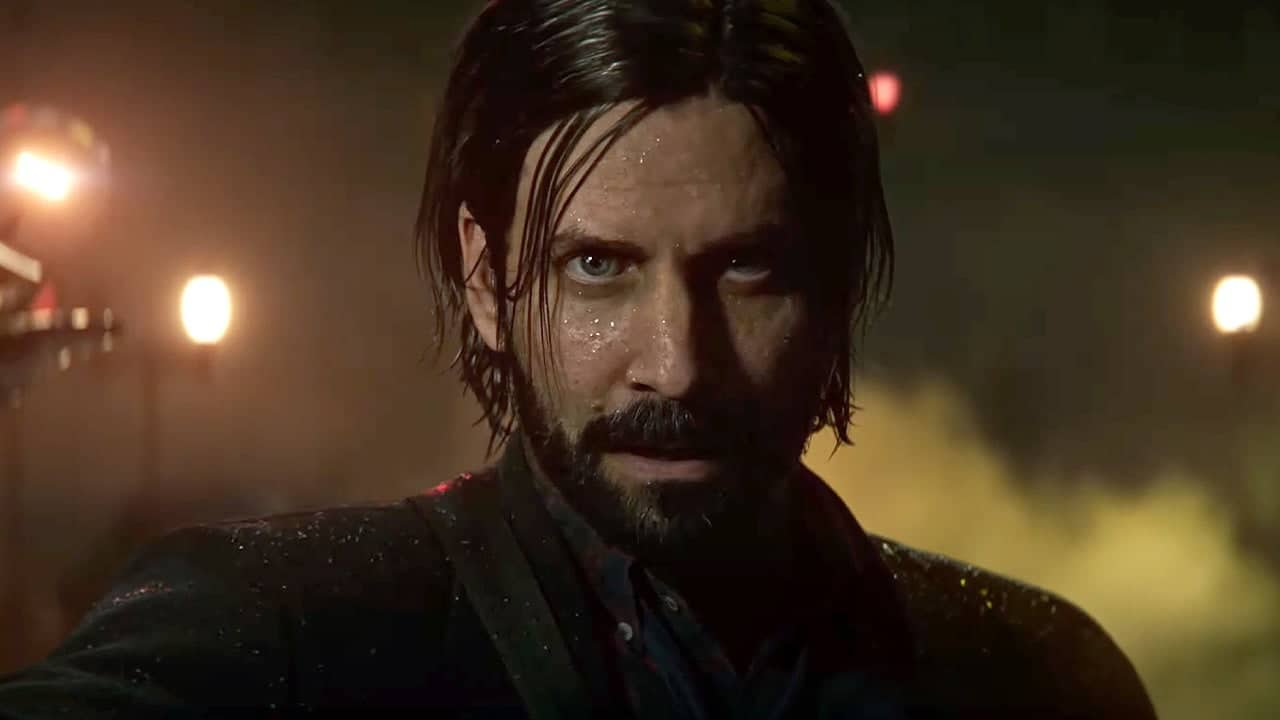 Remedy Entertainment has confirmed that Alan Wake 2 will see the return of two voice actors, along with the confirmation that the title will maintain its third-person perspective.

Taking to Twitter, Game Director Sam Lake confirmed that both Ilkka Villi (voice of Mr. Scratch) and Matthew Porretta (voice of Alan Wake) will be returning to their role in the sequel.

Thank you for being as excited about Alan Wake 2 as we are ❤️🔥🔦. A couple of easy clarifications before we go dark to continue the work. Yes, this is a 3rd person game. Yes, both Ilkka Villi and Matthew Porretta return in the role of Alan Wake. #AlanWake @alanwake @remedygames pic.twitter.com/8UvzXGgKdE

What’s more, while Alan Wake 2 will be more focused on the horror survival side of things this time around, the title will indeed still be in third-person view, rather than something like first-person like so many other survival-based games. Not that this should be to the surprise of anyone, though it is nice to get some clarification on the matter, especially with so many studios changing up their franchise’s as of late (Resident Evil in particular).

In related news, Remedy recently commented on the new M rating for the franchise, stating that it’s “liberating” and won’t compromise on the horror side of things.

“For anything to do with Alan Wake the story is very central — this horror story,” Lake says. “Let’s do Remedy’s take on a survival horror game and focus on story… the horror story is this psychological, layered, deep mystery to dive into. And yes, it’s going to be scary. But it just works really really well with the gameplay.”

Alan Wake 2 is currently set to release sometimes in 2023 for the PS5, Xbox Series, and PC.

Super Animal Royale Update 1.04 Scurries Out for Season 2 This Dec. 14