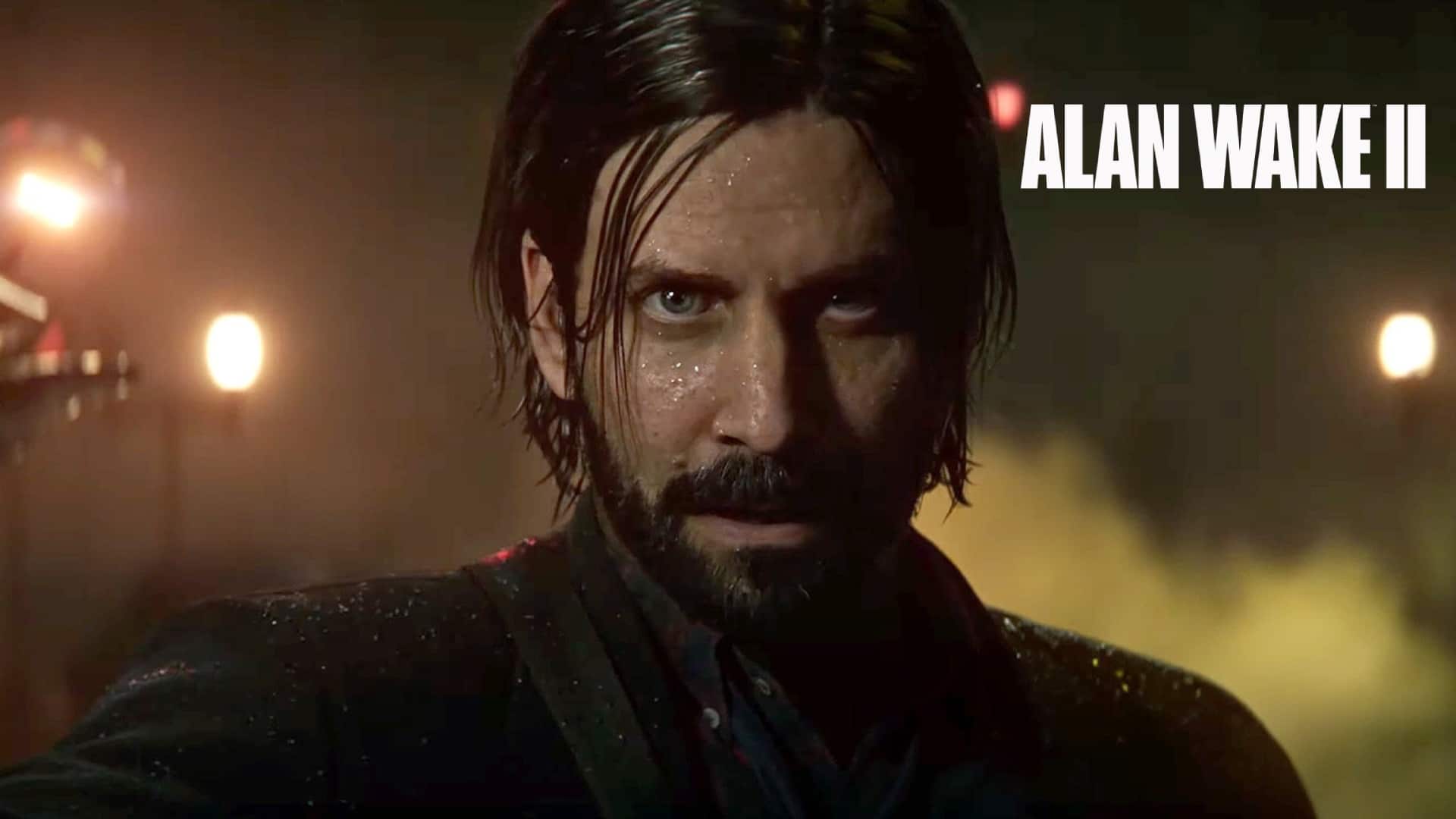 In case you missed the news, Alan Wake 2 has officially been announced by Remedy during this year’s The Game Awards show. While the announcement was certainly a massive surprise, the studio also revealed that the sequel would be aiming for an M (for Mature) rating, and that they have no plans to compromise any of the horror aspects from the original with it.

In a interview with IGN, Remedy’s Creative Director Sam Lake had this to say:

“For anything to do with Alan Wake the story is very central — this horror story,” Lake says. “Let’s do Remedy’s take on a survival horror game and focus on story… the horror story is this psychological, layered, deep mystery to dive into. And yes, it’s going to be scary. But it just works really really well with the gameplay.”

He goes on to state that the M rating is “liberating” for the team and that this will allow them no compromises or censorship. However, they note that content isn’t trying to be “shocking” for its own good, and that the story will remain true to the “psychologically-tinged vision” of the original.