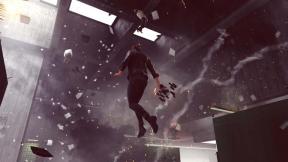 Control Features a Hideo Kojima Cameo, and You Probably Missed It News 2

News 2 Yep you read right, there’s a Control Hideo Kojima Easter egg in the game! Control features a brief voice cameo of Hideo Kojima along with Kojima’s Production Manager, Aki Saito. Back in March of this year, Kojima personal assistant, Tweeted our a photo of Kojima doing some voice work, though as to what exactly it […] 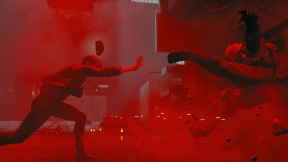 Reviews 0 Control is the latest game to come from the acclaimed studio — Remedy — that brought us Max Payne, Alan Wake, and Quantum Break.  Due to exclusivity deals though, Remedy hasn’t touched a Sony console in a very long time. So it’s great to finally see Remedy games back on a PlayStation platform and hopefully […] 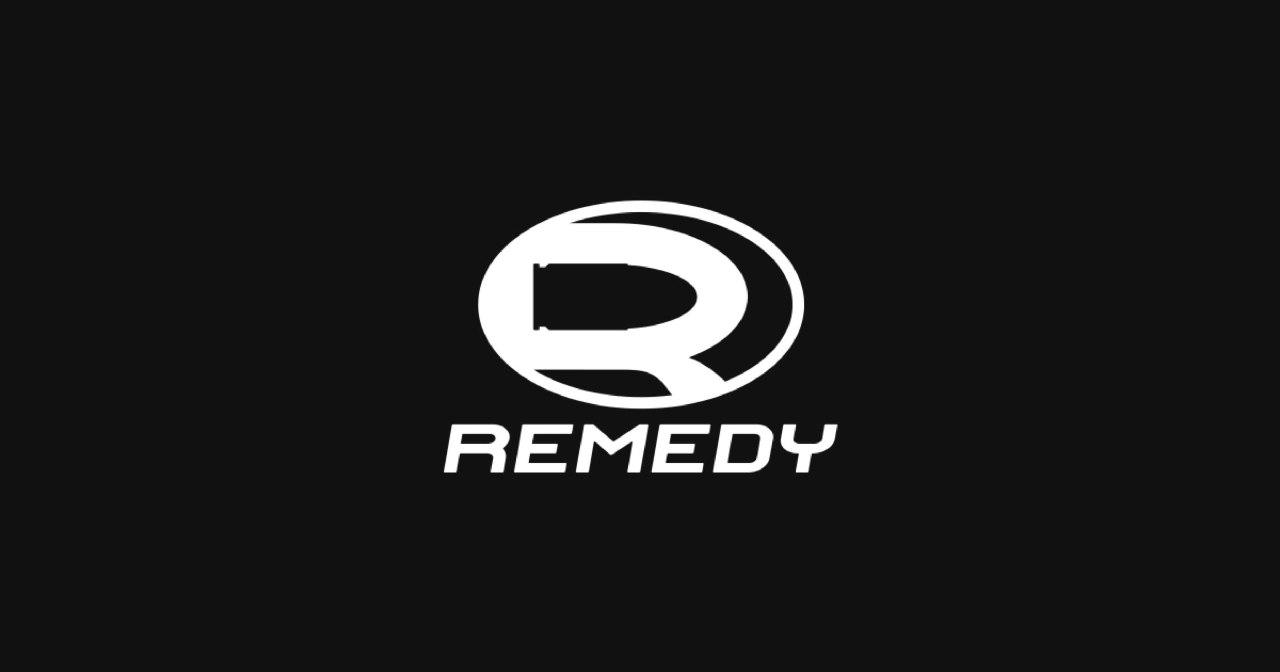 News 0 If you’re a fan of Remedy’s games (Quantum Break, Alan Wake), then you’re in for a treat come June! Being published by 505 Games, the Remedy new game is finally confirmed to be making its debut at this year’s E3! Contrary to the studio’s past games, their latest title — codenamed P7 (Project 7) — […]

News 0 Remedy Entertainment, the Finland-based studio most known for starting the Max Payne franchise and Alan Wake, might be dipping its foot into the multiplayer pool. While the actual job listing for a “Game Designer (World Systems)” is a little vague, the description hints at what the job entails, and it even mentions Destiny’s Xur, and […]