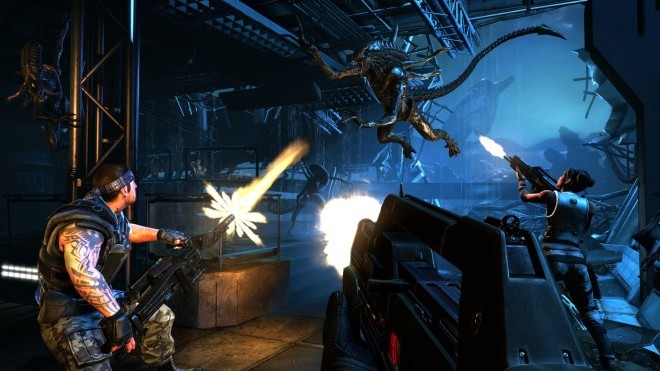 Today, gearbox Software has published a brand new patch for the PS3 version of Aliens: Colonial Marines. It comes with many interface improvements, along with fixes for bug and other issues.

We are in the progress of reviewing the both multiplayer and co-op campaign. We know that there are already some very low scores, but we’re over 10 hours into multiplayer and prepping to form an in-depth review of how the multiplayer is, so stay tuned!