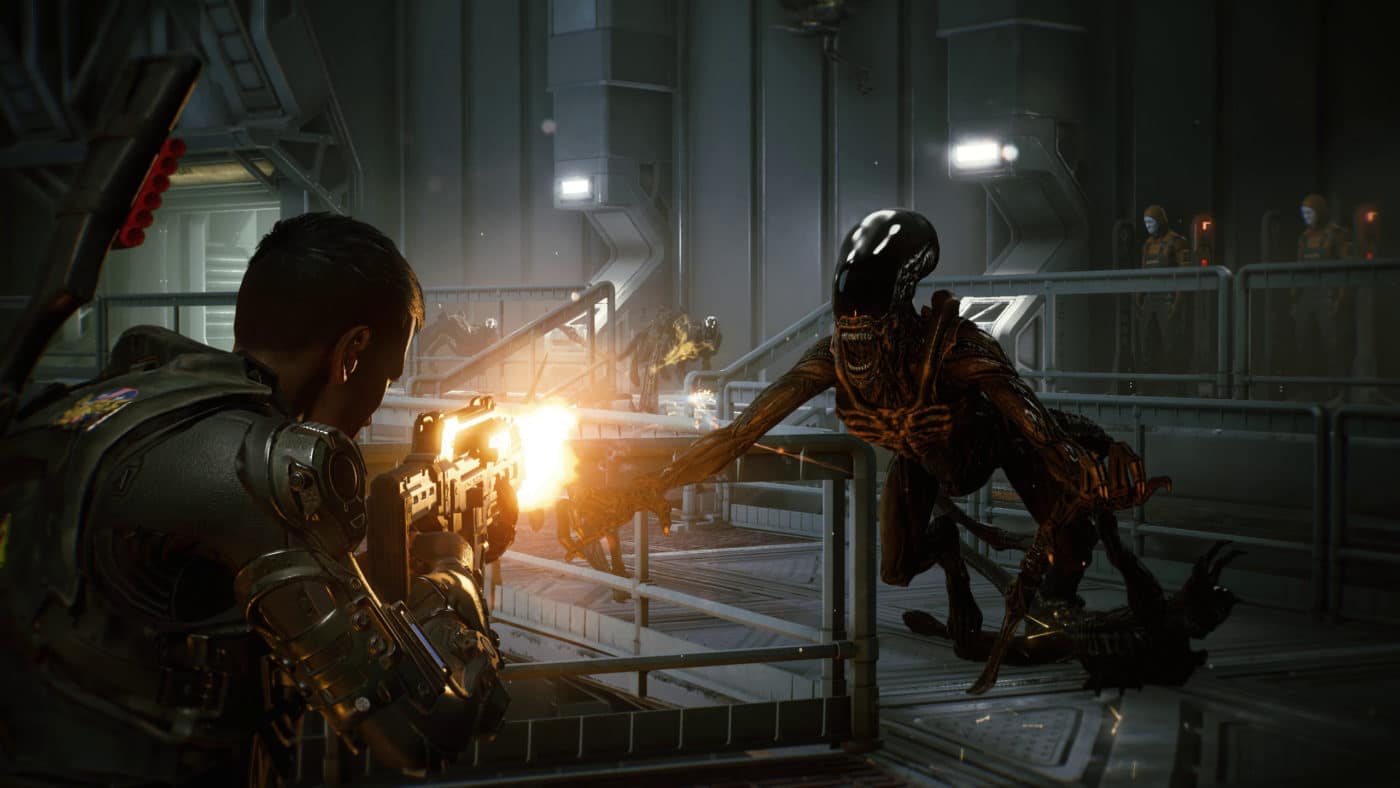 Cold Iron Studios has announced not only a name change for Aliens: Fireteam, but when the game will be available too! In the press release, it mentions that Aliens: Fireteam Elite release date as set for August 24 on all platforms (PS4, PS5, Xbox One, Xbox Series, PC).

Retailing for just $39.99 (standard version), players can choose from two editions of the game, alongside a new pre-order trailer!

Aliens: Fireteam Elite will retail for $39.99, where players will fight through four unique campaigns as a fully customizable Colonial Marine against waves of terrifying Xenomorph and Weyland-Yutani Synthetic foes, choosing from an extensive variety of classes, weapons, gear and perks.

You can watch 25 minutes of gameplay right here to know what to expect.