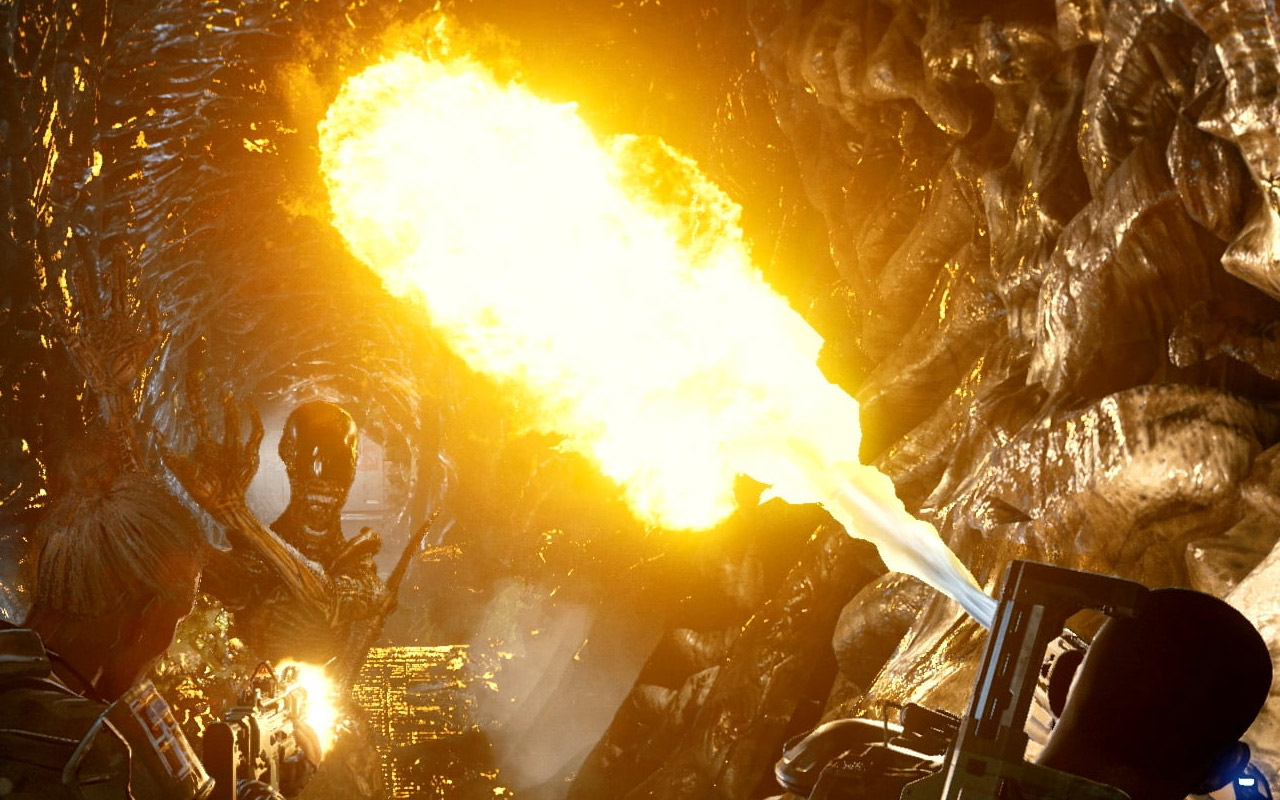 While it was just annnounced last week, Cold Iron Studios is wasting no time in releasing details about their upcoming PvE, co-op game Aliens: Fireteam. If you think you’ll just go battle your standard enemy that we’ve seen in the movies, think again! There are at least six new Aliens: Fireteam Xenomorph types players will face off in the game, and they each have their own strengths.

The Aliens: Fireteam Xenomorph types are:

You can go check out our first look at these new kind of killers over on IGN, where there’s a month-long feature running for the upcoming shooter.

Don’t forget to check out a full 25-minute gameplay mission walkthrough of the game right here.

Aliens: Fireteam is being developed by Cold Iron Studios  and is set for release this summer on the PS4, PS5, Xbox One, Xbox Series X|S, and Steam.