It seems that SEGA isn’t entirely done with the Aliens franchise as they are now in development, along with Creative Assembly, on a new title, Aliens: Isolation.

Originally rumored some time last year, along with some leaked images from Kotaku, the game now appears on the Xbox Live Marketplace after today’s update with a placeholder for the game.

“Discover the true meaning of fear in Alien: Isolation, a survival horror set in an atmosphere of constant dread and mortal danger. Fifteen years after the events of Alien, Ellen Ripley’s daughter, Amanda enters a desperate battle for survival, on a mission to unravel the truth behind her mother’s disappearance. As Amanda, you will navigate through an increasingly volatile world as you find yourself confronted on all sides by a panicked, desperate population and an unpredictable, ruthless Alien. Underpowered and underprepared, you must scavenge resources, improvise solutions and use your wits, not just to succeed in your mission, but to simply stay alive.” 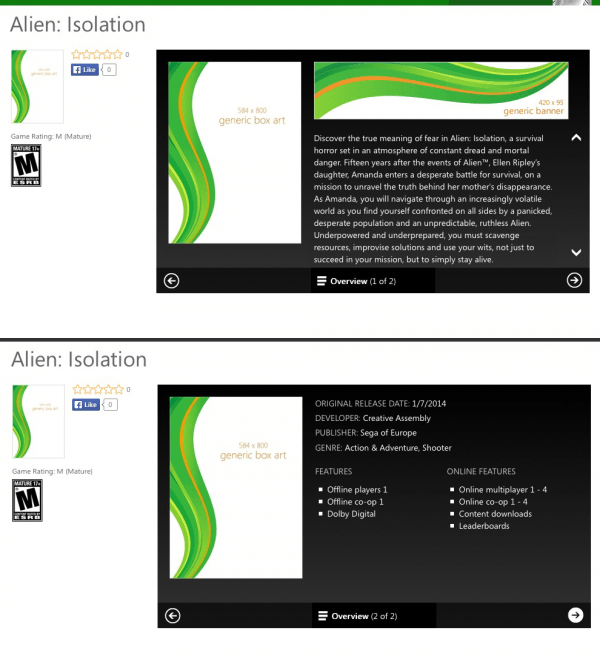 The description also states that the game will feature 4 player co-op along with a possible competitive multiplayer suite that will only allow up to 4 players. It’s interesting to see such a low player count on the competitive side of MP, but if done right, it could work.

Despite being let down by the pile of garbage that Gearbox released early last year, I have hopes for this project. One day, maybe, one day, we will see another good game based on the Aliens franchise. Fingers crossed. Though if it is bad, you guys get to see me tear up yet another title.

I will say this: I am impressed with the new image that came out today of the Alien Model. Check it out. 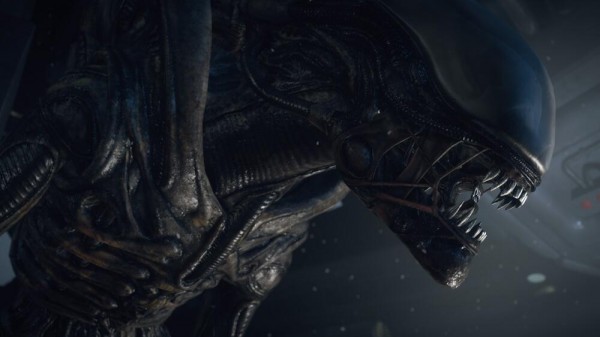 What do you guys think? Are you down for another Aliens game?