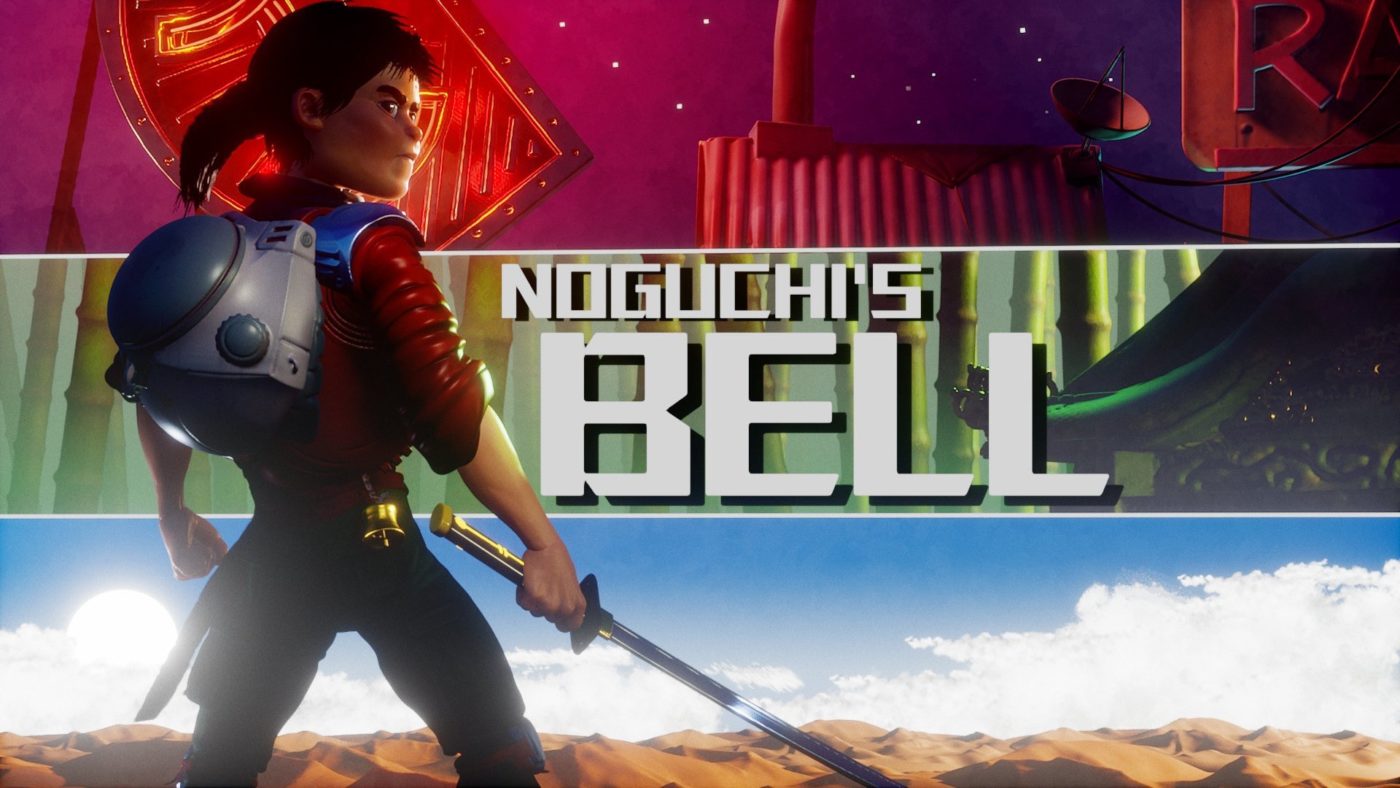 While we’ve seen actual games made in Media Molecule’s Dreams, Cyber Sheep Film has crafted “Noguchi’s Bell,” which is an animated TV show made in Dreams!

The first episode has been released by the dev team, and you can watch it below as well/

Run time is 20 minutes, with synopsis as follows:

A young samurai called Noguchi Michio embarks on a journey into a dangerous desert, the only place that will end his long search.

You can check out more details of Noguchi’s Bell right on its Dreams page, where you can also check out the credits and even follow its progress.

Not bad for an animated episode developed within a game, no? Speaking of Dreams, don’t forget to check out the winners of the second Impys Awards right here.