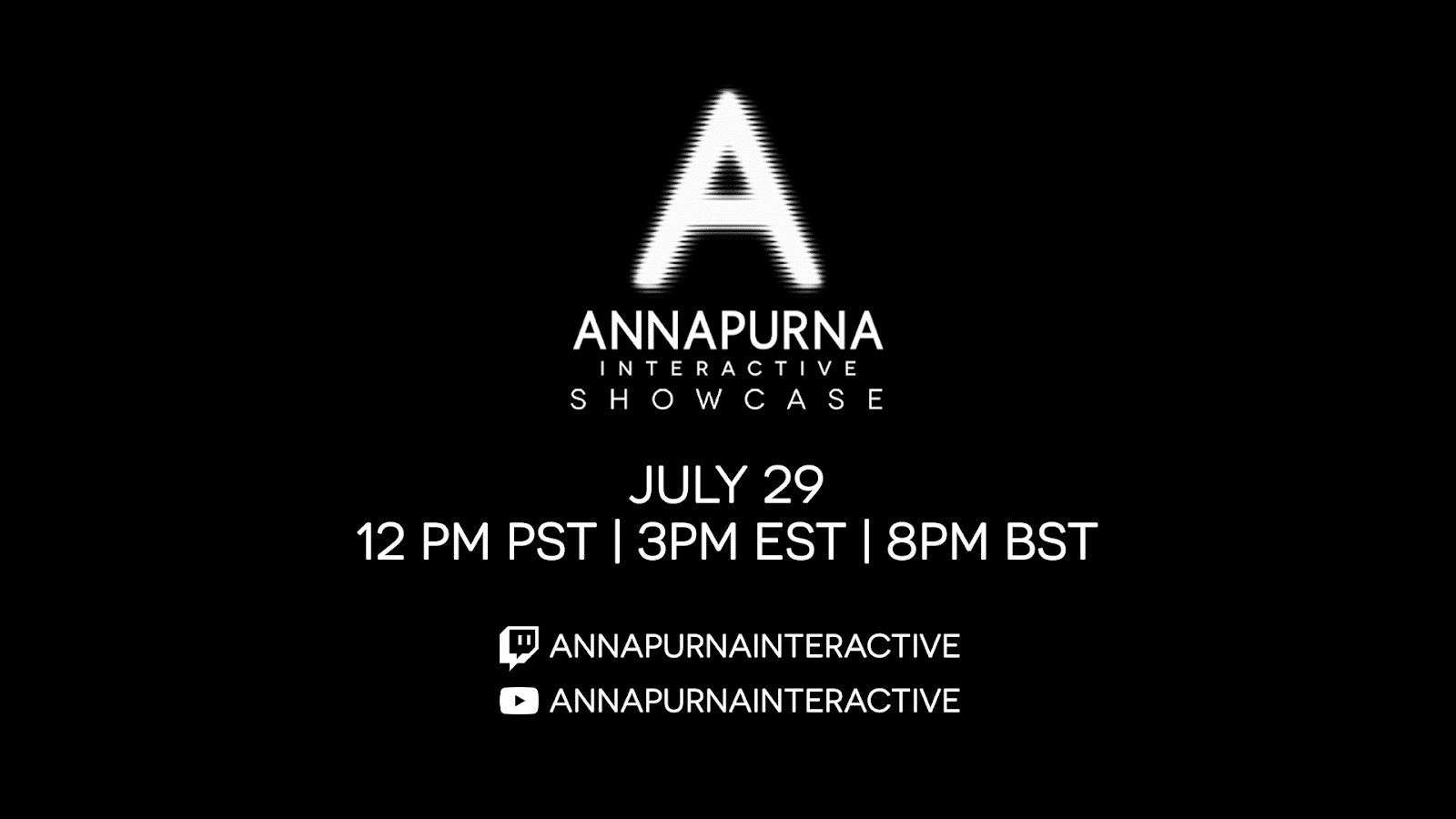 This is the company’s first-ever showcase, and and will feature upcoming games, gameplay reveals, and more! Gamers can expect The Artful Escape, Skin Deep, Solar Ash, Neon White, Stray and more to be present at the show.

I’m personally hoping to see some innovative games shown off. Annapurna Interactive has been known to release narrative-driven, deep experiences, so we’re excited to see what they have to show.