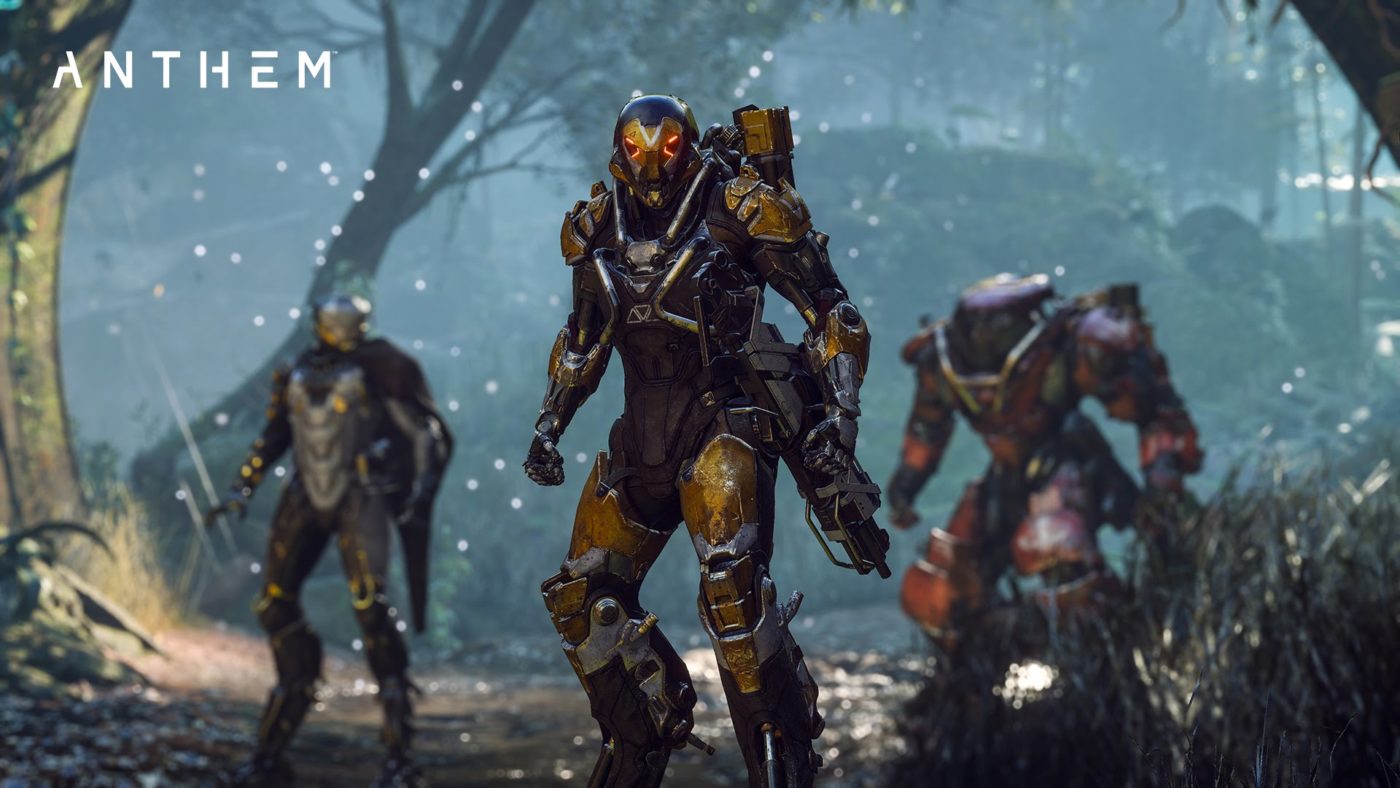 Anthem game director Jonathan Warner has confirmed that the game will be getting a beta. Don’t get too excited just yet, however, as Warner also stated that “it’s still a distance out.”

Here’s his confirmation of the Anthem beta:

Yeah we’ll have a beta! #PrepareForAdventure

And here he is crushing dreams, by saying it’s a way out:

Remember, we are still a distance out. Too soon for details but will provide more when the time is right.

Those hungry for more Anthem details can find everything we know below:

In this shared-world action-RPG, you and your friends are Freelancers—the bold few with the courage to leave civilization behind, explore a landscape of primeval beauty, and confront the dangers you find.

Up to four players band together to take on whatever perils you discover as a heroic team. As your friends support you in your journey, so do your victories and rewards benefit your friends.

RISE TO ANY CHALLENGE

Wield an arsenal of Javelin exosuits, each equipped with unique weapons and abilities. Customize them with gear you earn and craft, then use them to fly, leap, and climb through a contiguous open world.

Your power grows with every step into the unknown. Whether plunder, revenge, or glory lures you onward, your choices will irrevocably change you—and the world around you.

Are you looking forward to this Destiny/Halo/other-awesome-games hybrid?