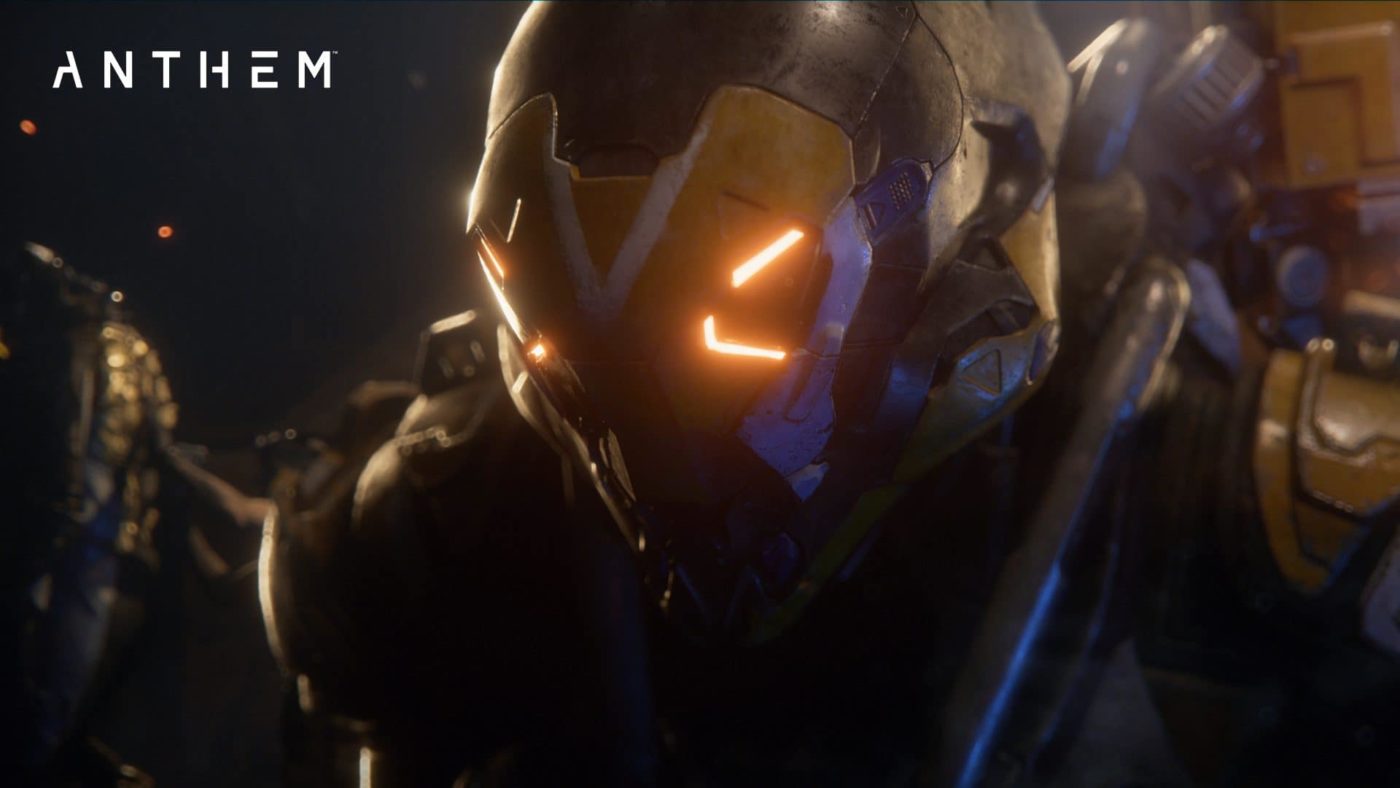 In case you didn’t know, BioWare brought its highly anticipated online multiplayer game, Anthem, at PAX West. During a pre-panel press briefing, BioWare showed off the Anthem dialogue system for the first time.

This conversation system will be used in Fort Tarsis, which is the single-player area of the game that players will explore in between missions. For those assuming Anthem will be using the conversation wheel used in past BioWare RPGs like Mass Effect and Dragon Age, you’ve assumed wrong. In Anthem, there are only two dialogue choices, and they aren’t aligned to any good or bad morality system (like in Mass Effect), but are different from each other in tone slightly.

Why the change? Here’s what Execute Producer Mark Darrah said:

We are showing this to an audience that is not used to these kind of decisions and conversations. We wanted to keep it simpler, but we also don’t want to present you with any false choices.

Also of note, in Fort Tarsis, you’ll be interacting with NPCs via a first-person perspective, rather than in a third-person point-of-view, which is what the game uses as its viewpoint in terms of actual gameplay. Whenever you’re in a conversation, the game will provided supplemental info on who you’re talking to, backstory and more.

Disappointed with this news? Or is BioWare doing the right thing given Anthem isn’t a full-fledged RPG game? Let us know what you think in the comments.