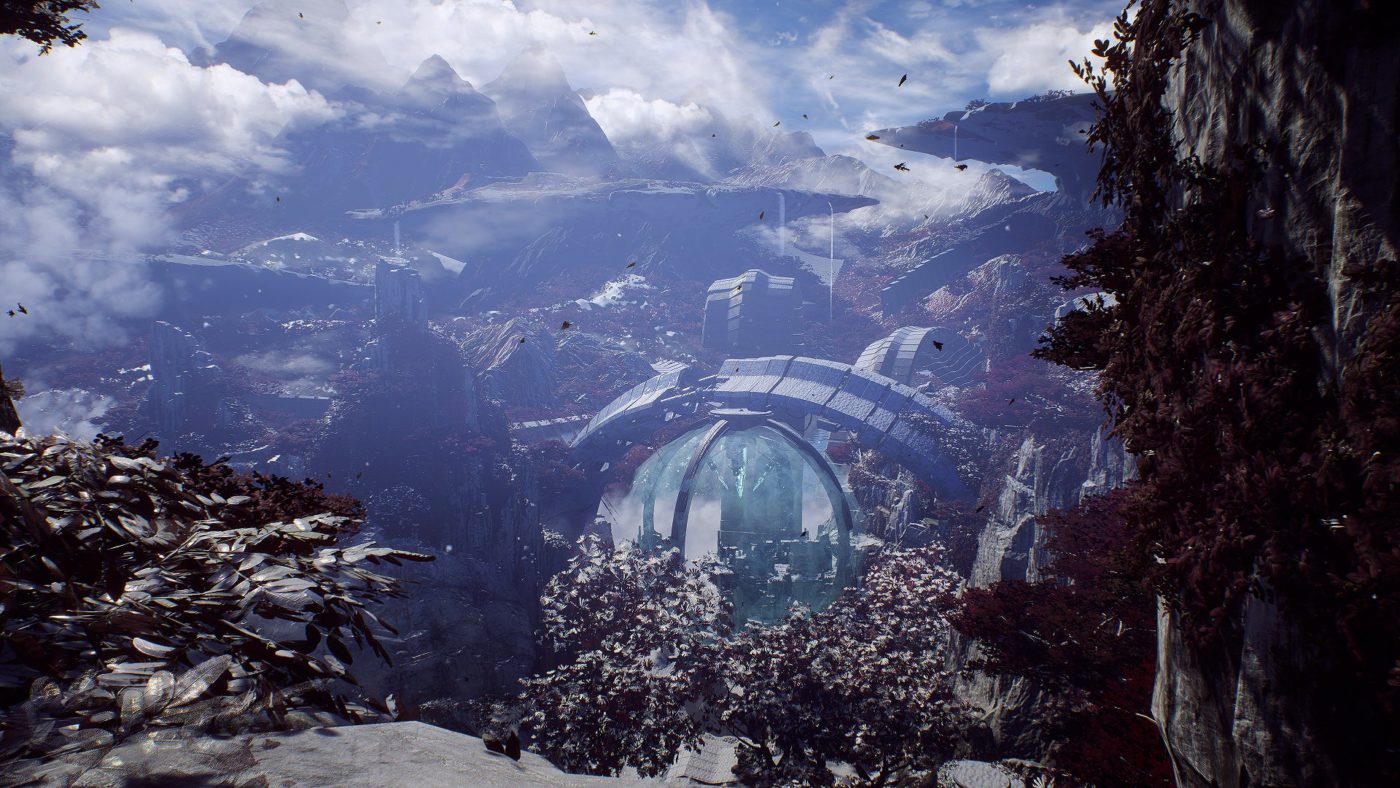 With Anthem’s Icetide season well underway, some might have encountered issues with challenges and whatnot, which will surely dampen any sort of drive players might have in completing these said challenges. Well, these Anthem Icetide challenges bugged concerns have finally been acknowledged by BioWare, though there’s no fix ready just yet.

This was announced by BioWare over on the game’s subreddit, where the studio also announced that it will grant everyone who logged in since the Icetide update with 20k Seasonal Crystals! You can check out the complete announcement below.

For those unaware, back at the beginning of the season there was an issue that prevented everyone from gaining progress, specifically in the Tip of the IcebergChallenges. While we had a fix for it that worked to solve the original issue, it unfortunately had an unforeseen side effect that caused everyone with existing progress to not be able to gain any at all. In order to fix this we made the decision to reset everyone’s progress so that everyone could correctly gain progress again.

After discussing the right course of action, we want to alleviate some of the frustrations you may have experienced, due to original progress lost, as well as the time investment that was made by many of you before the challenge reset. Shortly after this post we will begin granting everyone who has logged in since the Icetide update up until now for 20k Seasonal Crystals. When we know for sure that the grant is live, we’ll also leave an edited note on this post saying its been applied. (NOTE: You may have to log out of the game and back in to see the Crystals grant.)

Additionally, we wanted to address some of the other questions the community has been asking since the start of Icetide.

Tyrant Mine – As many of you have brought up, we have not yet added Tyrant Mine to the seasonal Icetide challenge rotation yet. This is due to an issue we saw in testing that we did not feel confident in releasing until it was addressed. The good news is, this issue has been fixed and you will see Tyrant Mine in the Icetide seasonal Stronghold rotation soon.

Armor Sets – Just to let you know, we do have plans for new armor sets in this Season. Those will come later in the event following an upcoming patch.

Hopefully, a proper fix is rolled out soon, and once we know about that, we’ll let our readers know.