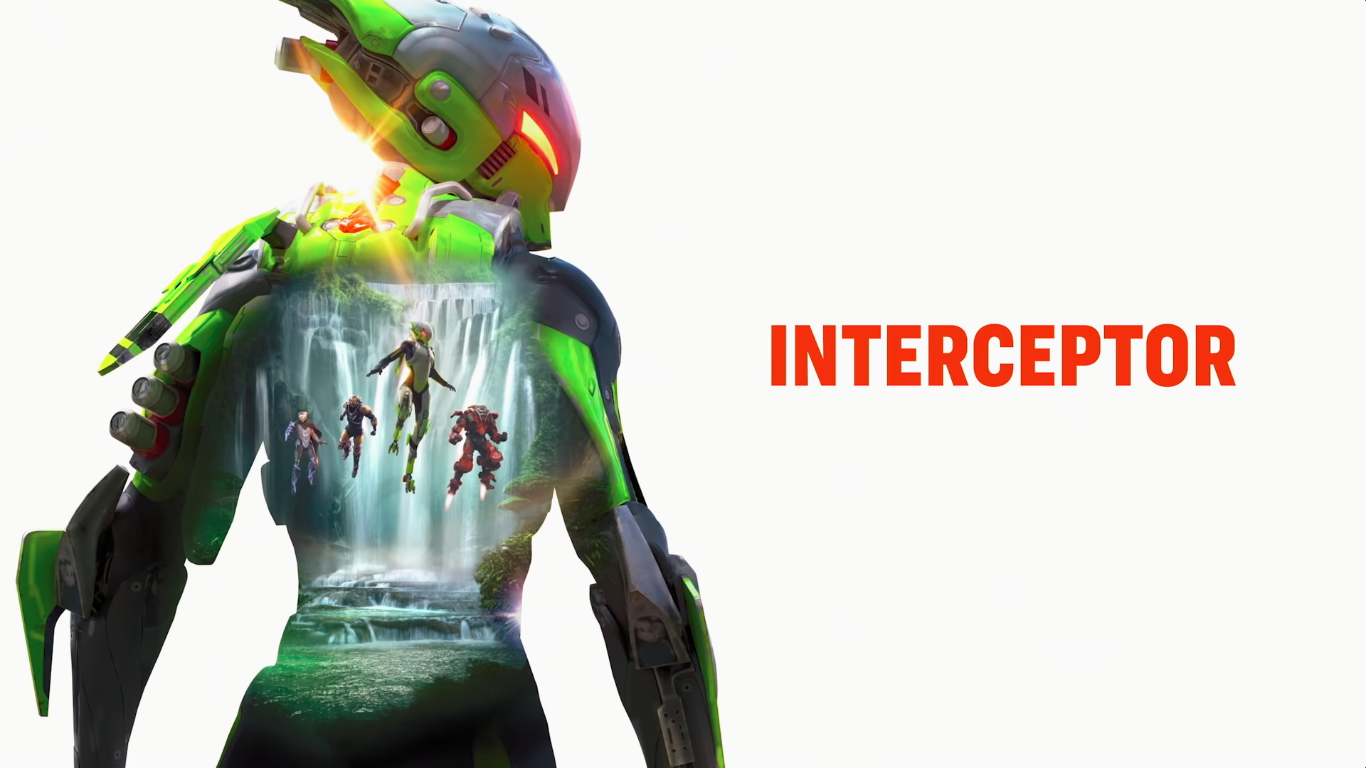 Continuing with its coverage of Anthem, IGN has now released a new video of the Anthem Interceptor javelin class, its abilities, strengths and more.

Favoring speed, agility and deadly melee attacks, the Interceptor is the ninja of Anthem. You can triple jump, do the Cryo Glave and Tempest Blast combo to damage enemies in an area.

The Interceptor’s ultimate is called the Assassin’s Blades, where you can melee to your heart’s content with invincibility and added melee damage at the cost of being able to fly. I can see this class being dead useful against bosses for massive focused damage.

Check out the Storm class right here to see the abilities and strengths of that javelin class.

Don’t forget that an Anthem demo is set to commence soon for VIP members, while the public demo will be available in February.

New Dragon Age Game Will Have Multiplayer, BioWare Hiring Jobs Connected to It