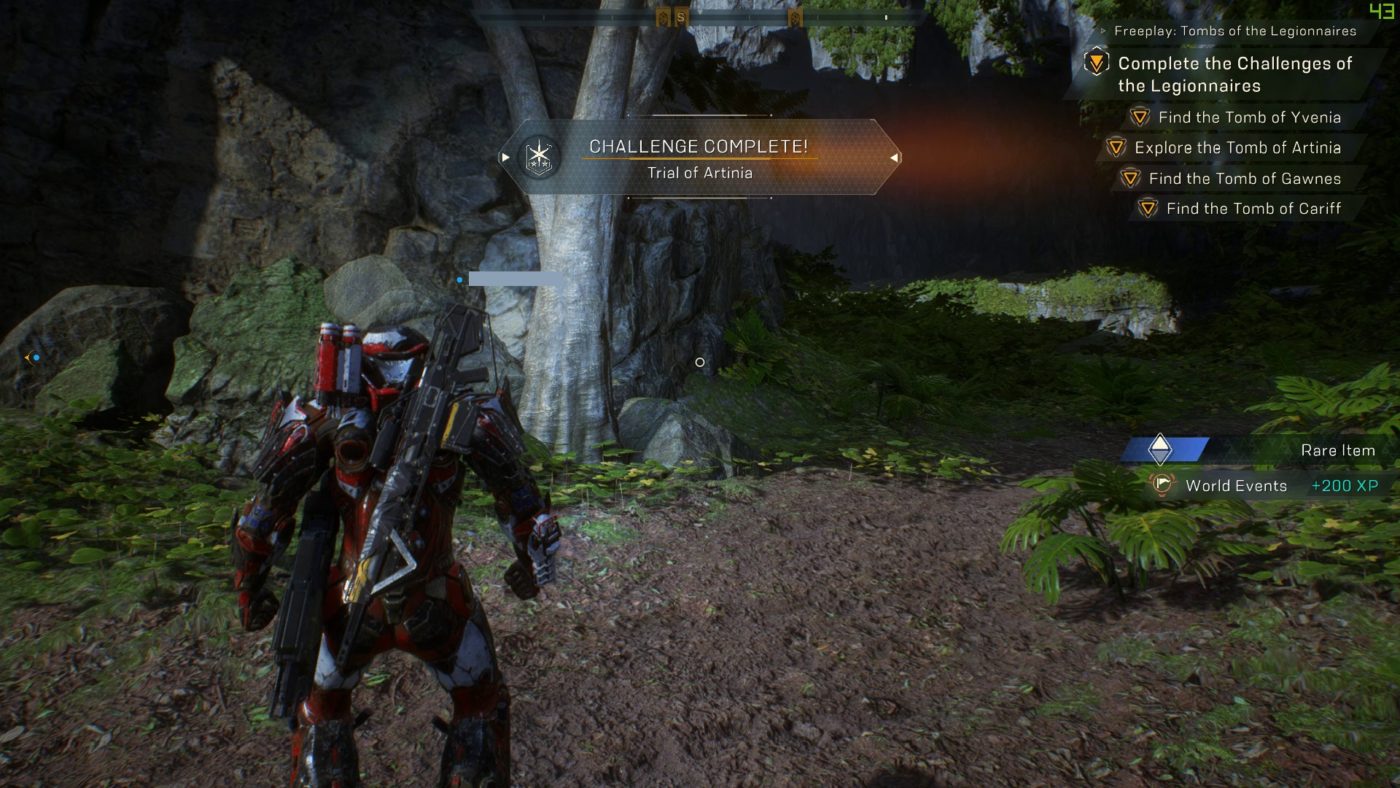 Just yesterday, BioWare released a massive Anthem patch (1.0.4) that not only fixed technical issues, but also touched on gameplay balance, as well as loot changes.

A hotfix or another client update needs to go out ASAP to fix this, because this is horrible.

Currently, the post is at over 6,300 upvotes, with multiple people chiming in and agreeing with the complaint.

You can read more reactions from the post right here.

For those currently playing Anthem, has BioWare made the loot drops worse with the recent patch or are people overreacting? Share your thoughts in the comments below.