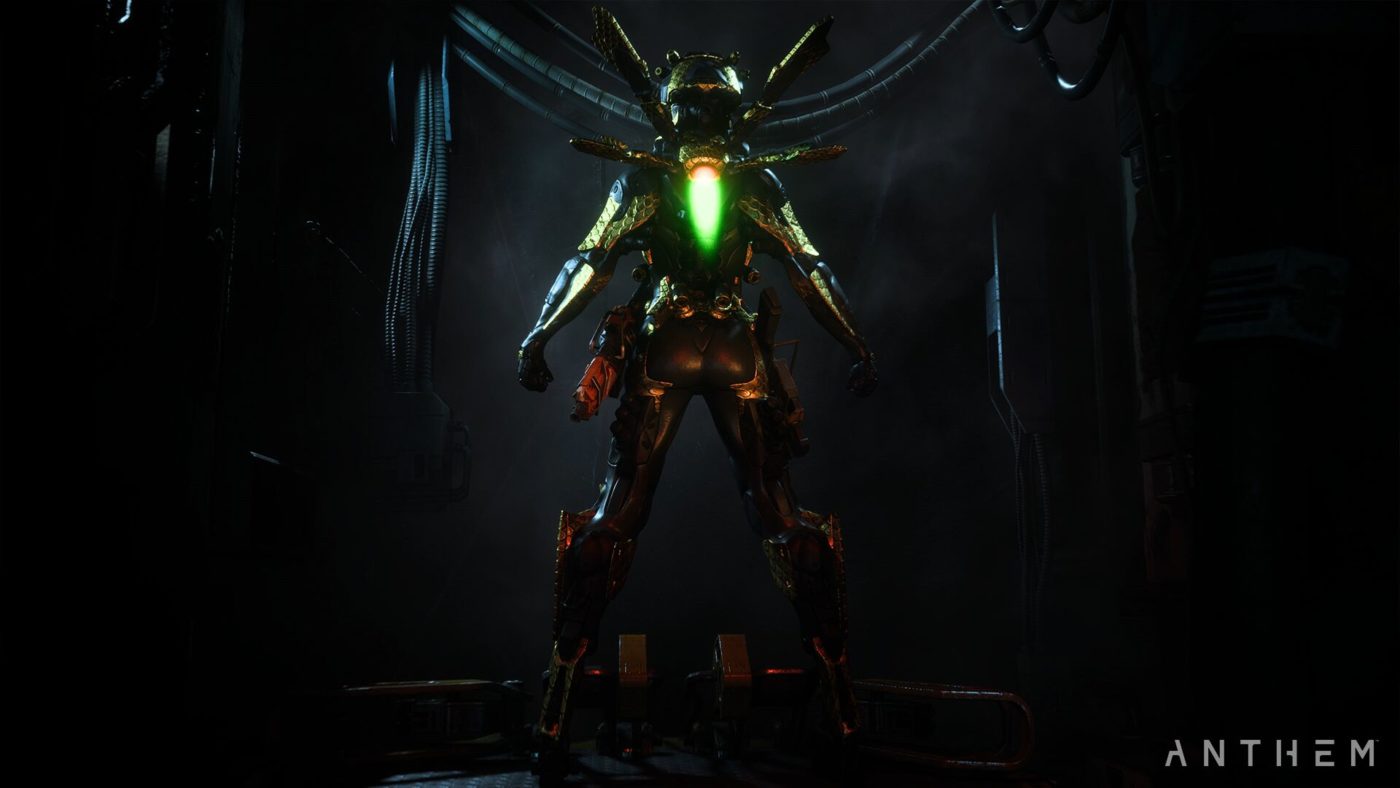 While this past week’s Anthem patch didn’t bring anything new in terms of content (or in terms of fixes), it seems BioWare does have quite a few stuff planned to come to the looter shooter, and it’s in the form of Anthem new armor sets and skins!

Unearthed in the patch 1.2.1 game files by Reddit user javano_, check out the set of new Anthem armor sets and skins below. 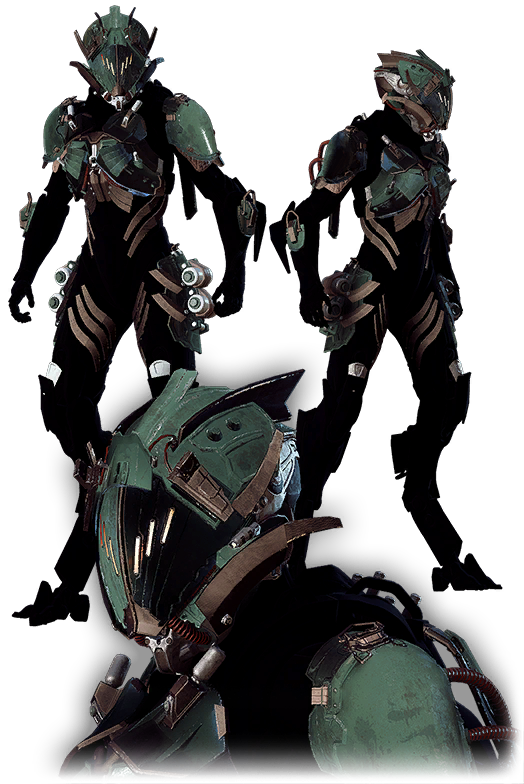 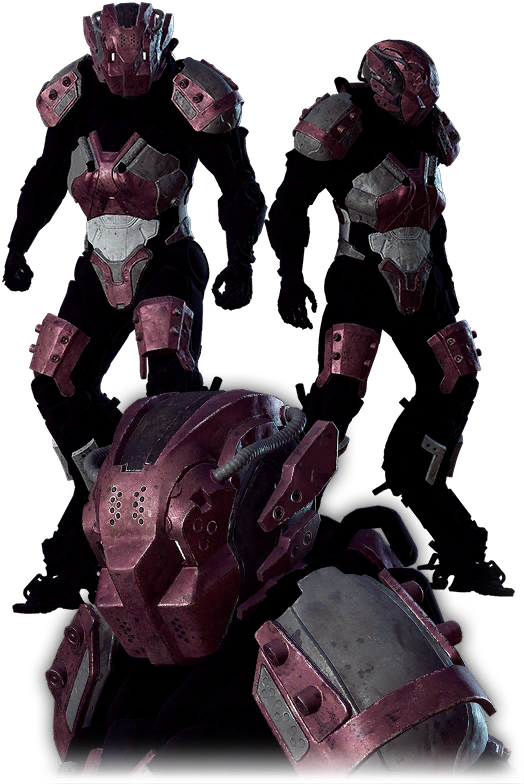 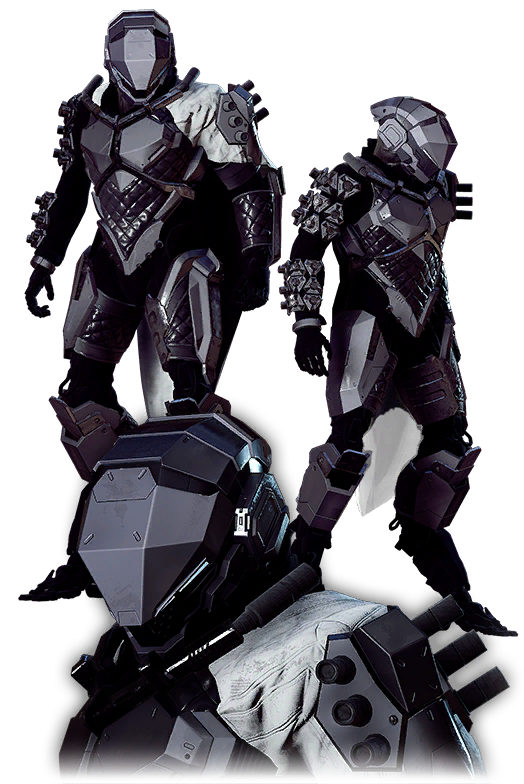 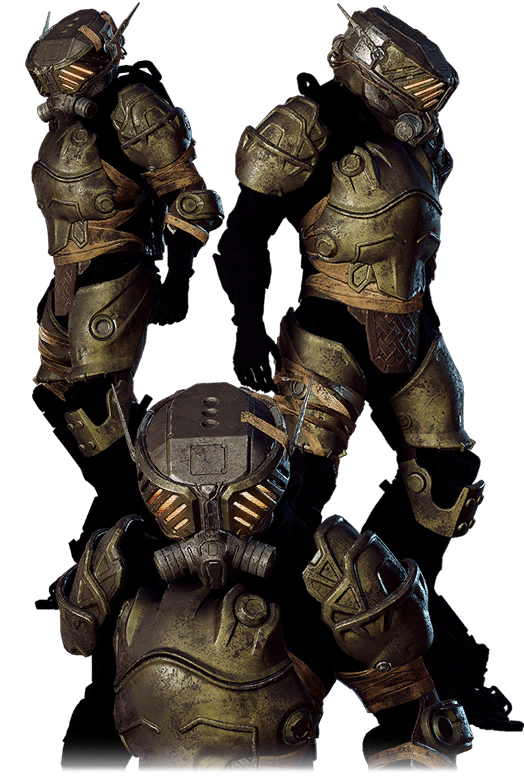 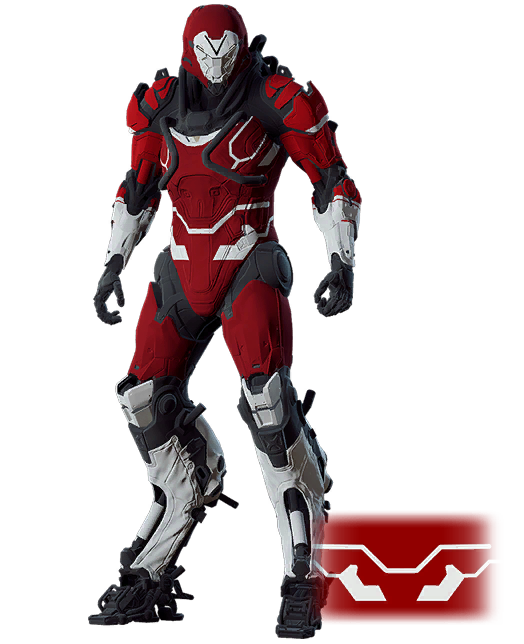 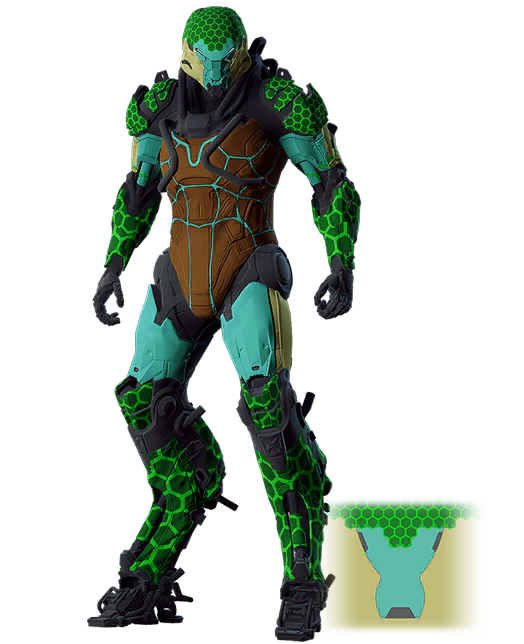 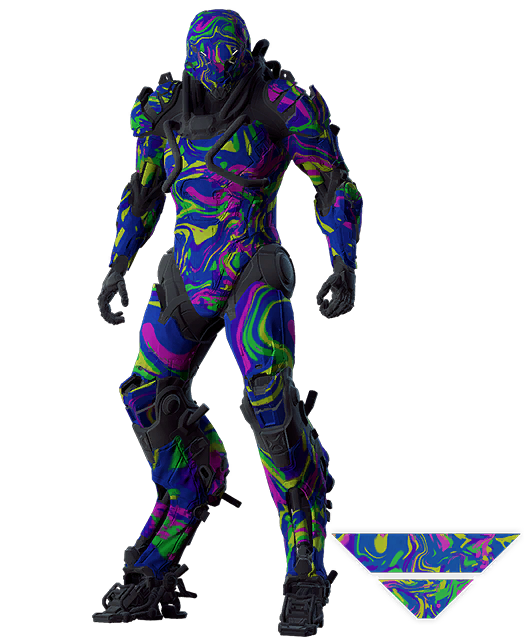 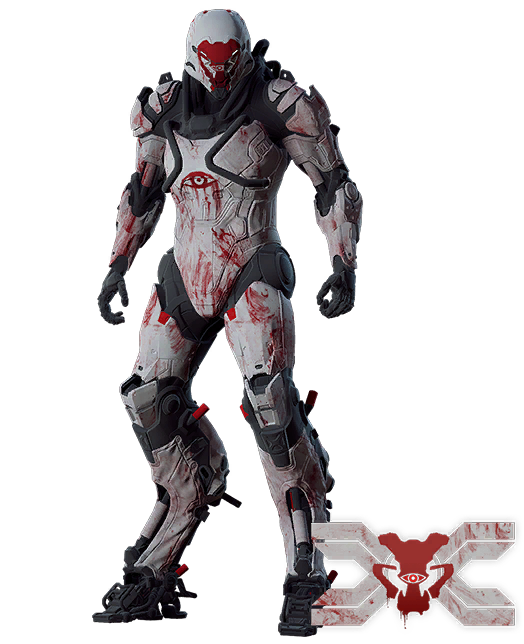 Hopefully, the roll out of these new Anthem armor sets and skins will be part of a bigger content push out that includes new missions, game fixes and more.
Will this be enough for you to jump back into the game? What kind of content do you want to see BioWare push out in the next patch?