While we’ve already posted some of the upcoming armor sets and skins coming to Anthem, we now have something much more meatier! Below is the list of Anthem new weapons that are now in the PTS (Private Test Server), which means that Freelancers will be able to get their mitts on it very soon!

Check out the list below courtesy of Reddit user xJVIayhem, which includes their function, basic stats and of course, what they’re called. 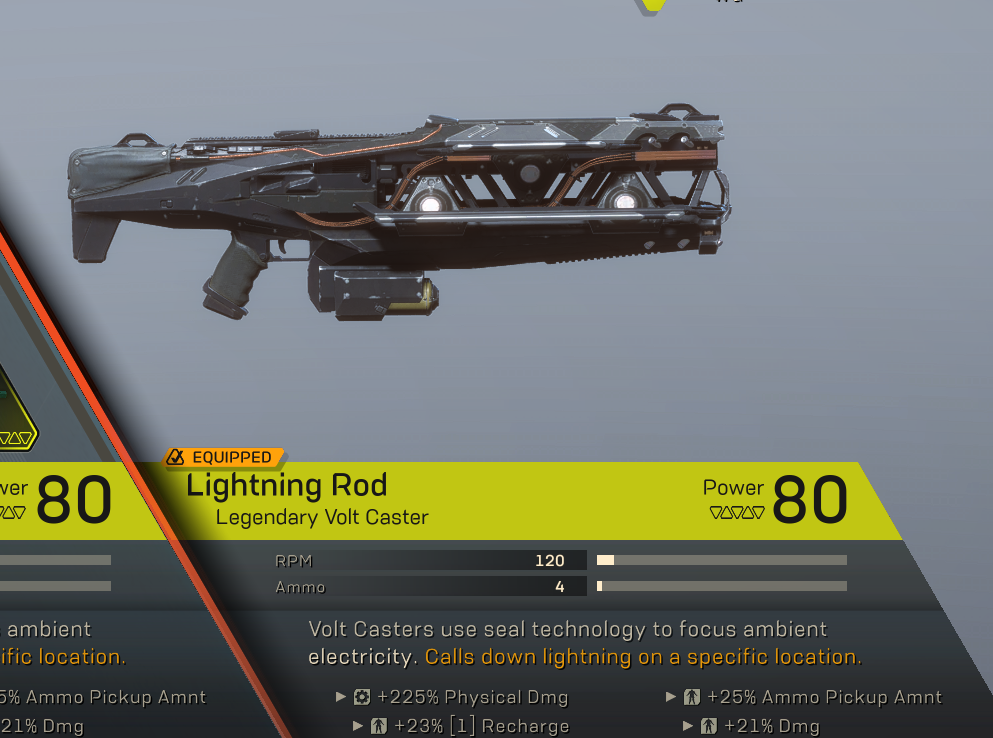 “Calls down Lightning on a specific location”

Charge to launch a Projectile (similar to a sticky grenade) that calls a Lightning Strike. Can Detonate Combos 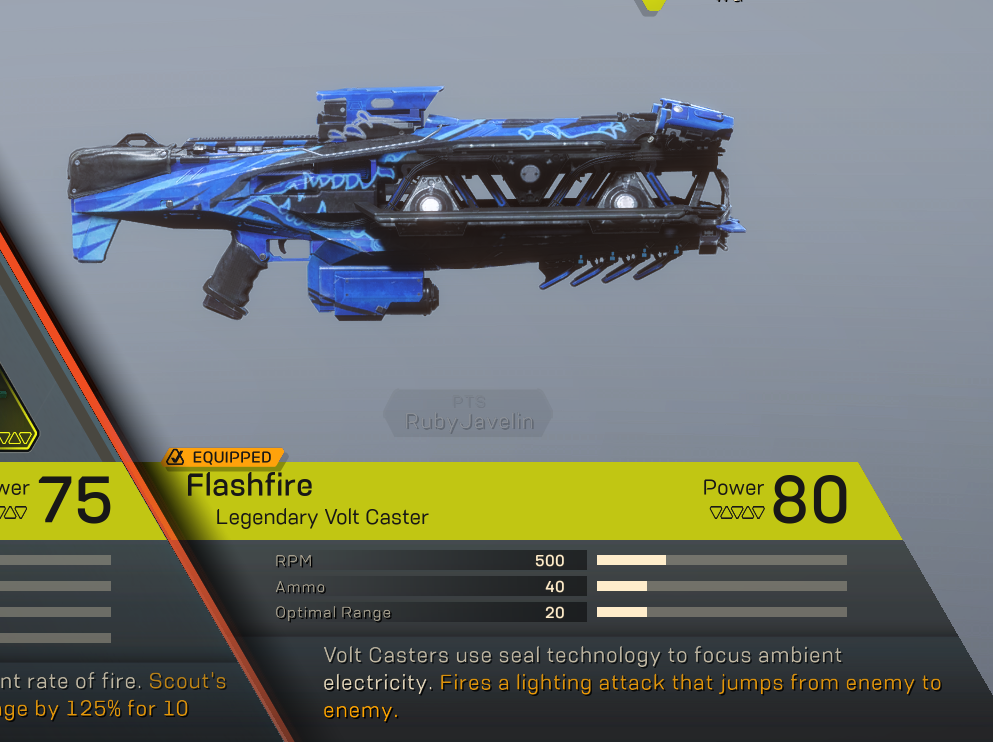 “Fires a Lightning attack that jumps from Enemy to Enemy”

Function as a beam weapon that fires chain lighting. 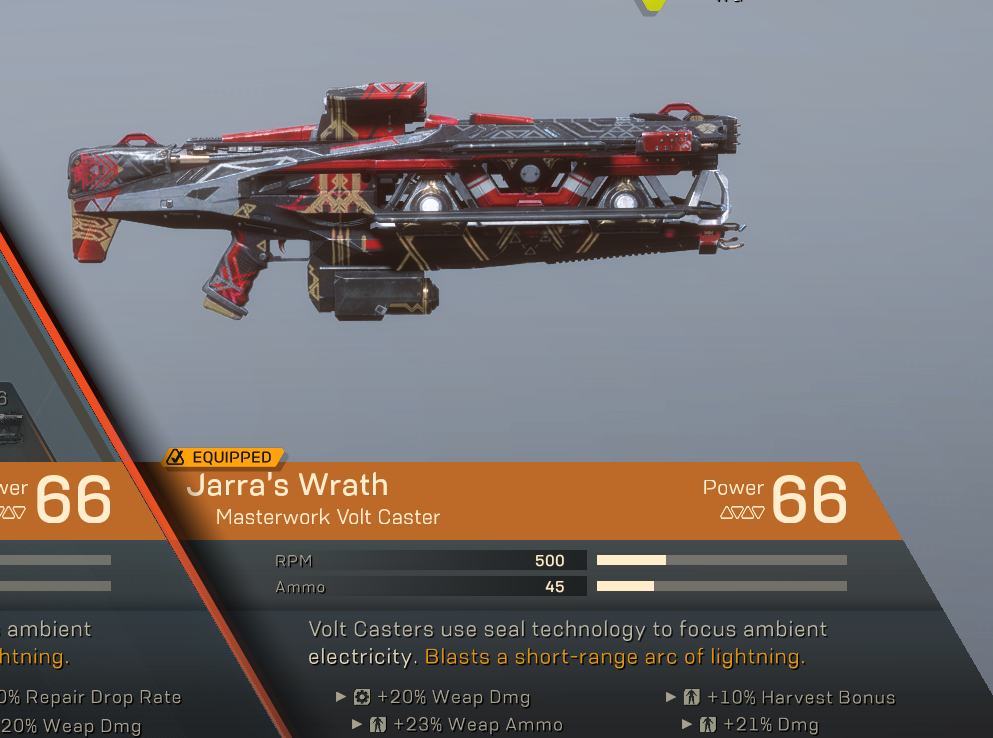 Short range arc that only Prime with Electric status. No damage. 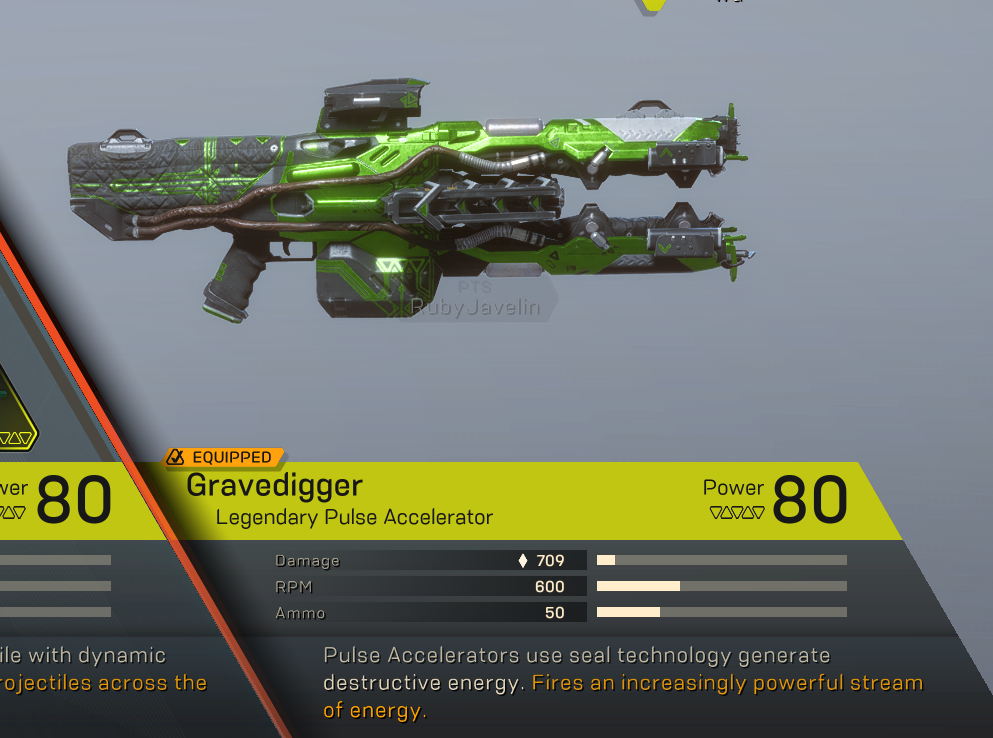 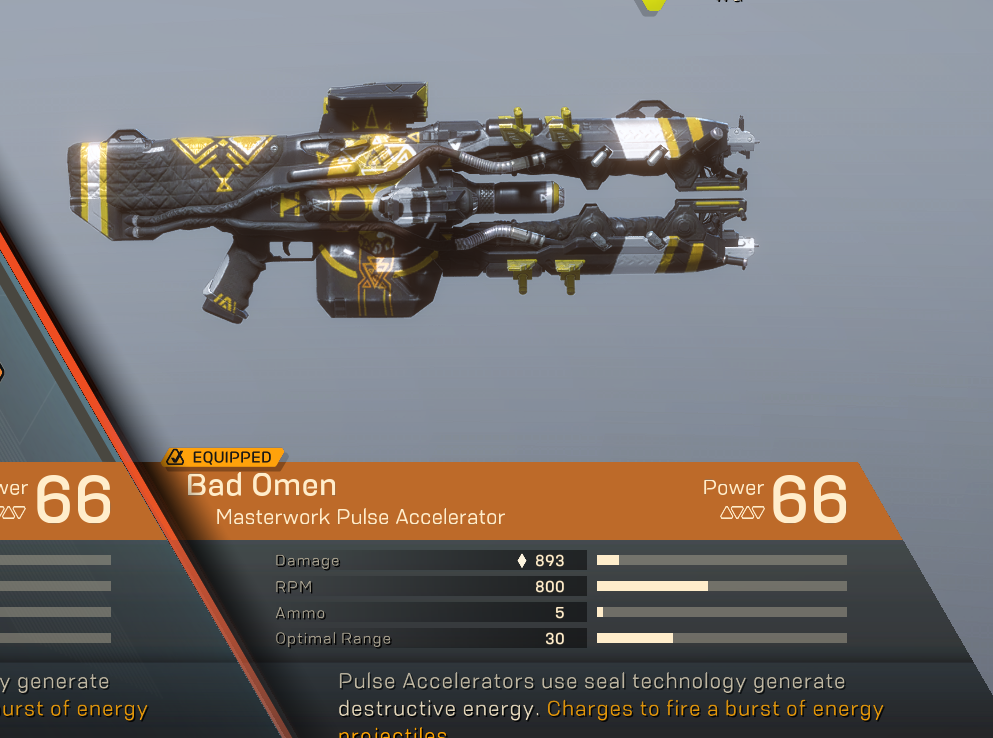 “Charges to Fire a burst of Energy projectile”

Charge to fire 5 projectiles in a burst. 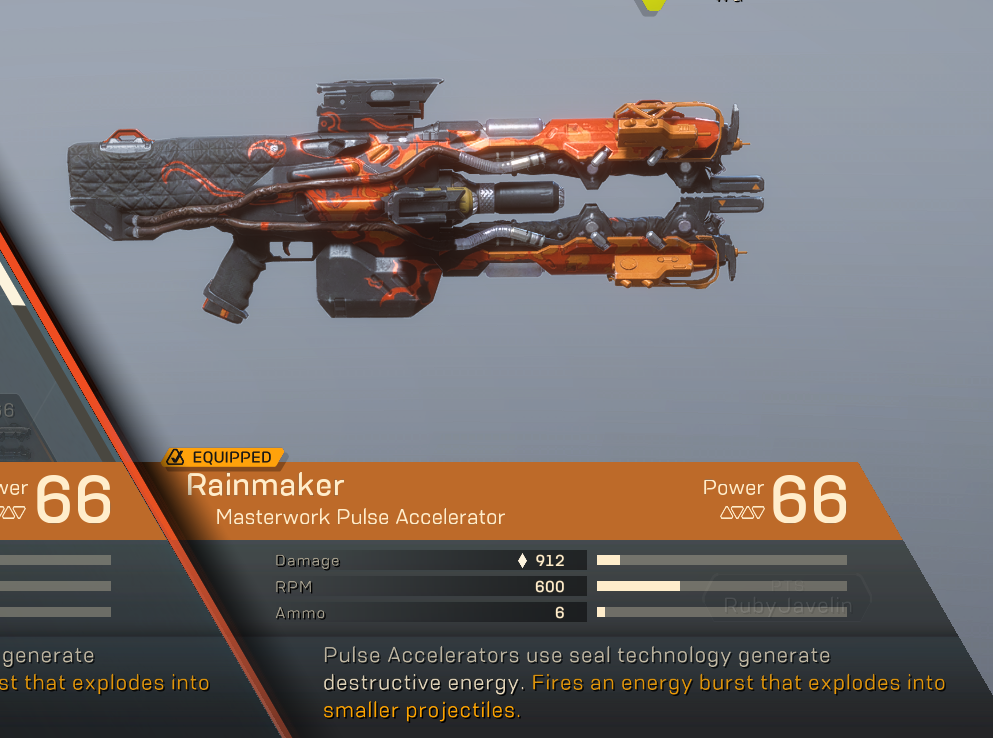 “Fires an Energy Burst that explode into smaller projectiles” 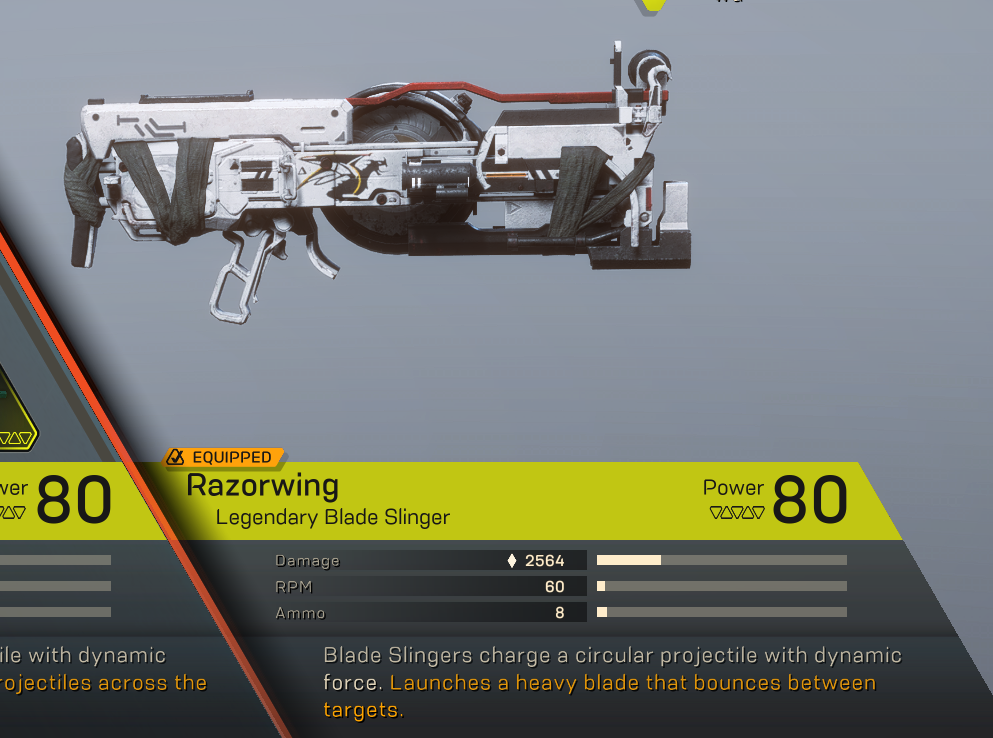 “Launches a heavy blade that bounces between targets”

Fires a bouncing blade that with bounce around between enemies dealing damage with every hit. 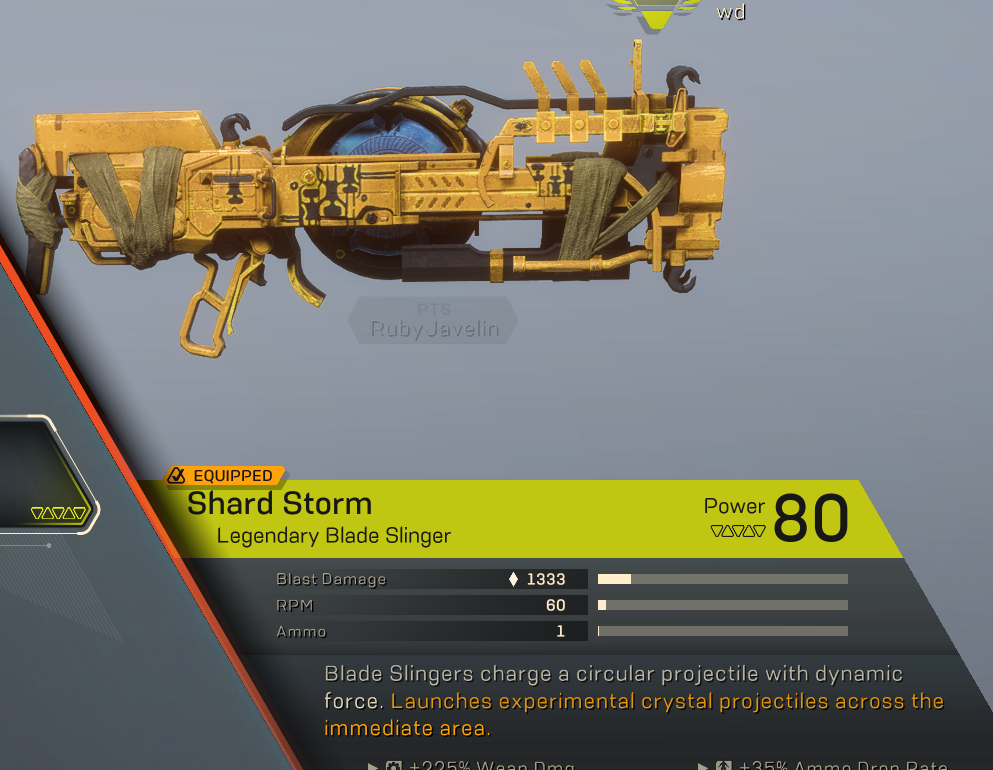 Fires a Slow moving AoE that deal damage over time while enemies are in the radius. 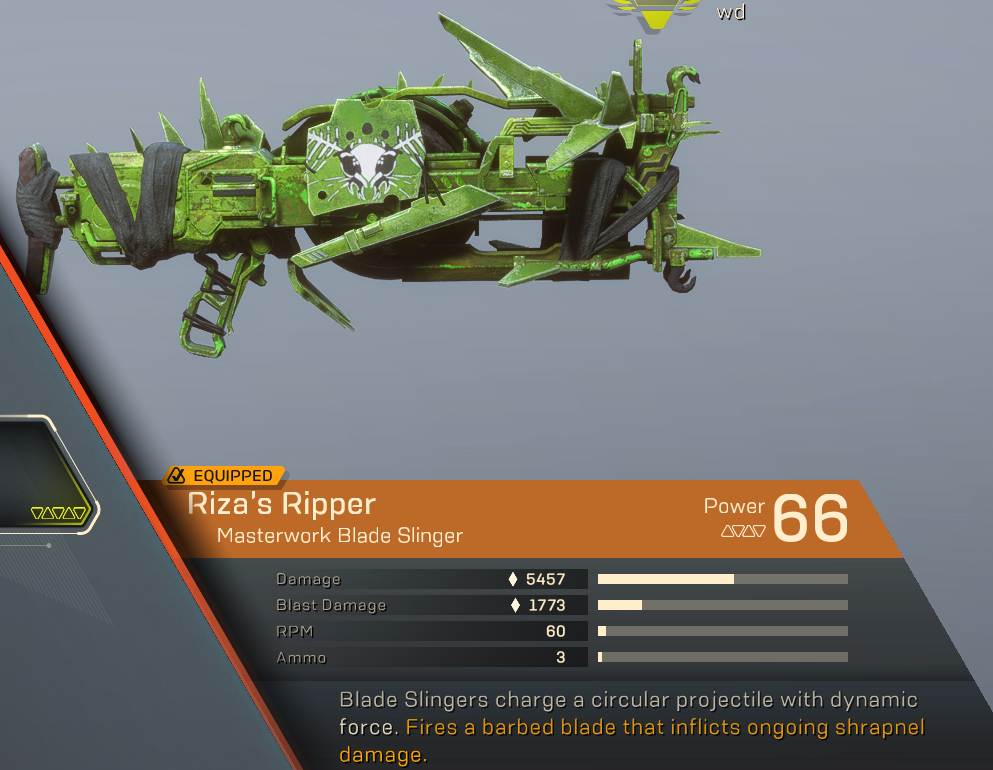 Fires a blade that sticks to a surface or enemy is repeatedly deals damage.

Let’s hope we get these new weapons soon. There’s no specific time or date for a patch, so it can be anytime from this week, to sometime in the next quarter.

For more on the PTS, check out gameplay of the Cataclysm event here.

Battlefield 5 Next Update Scheduled for This Week Pending Certification, Will Be for Fixes

Batman Arkham Collection Coming September 6, Here’s What’ll Be in It