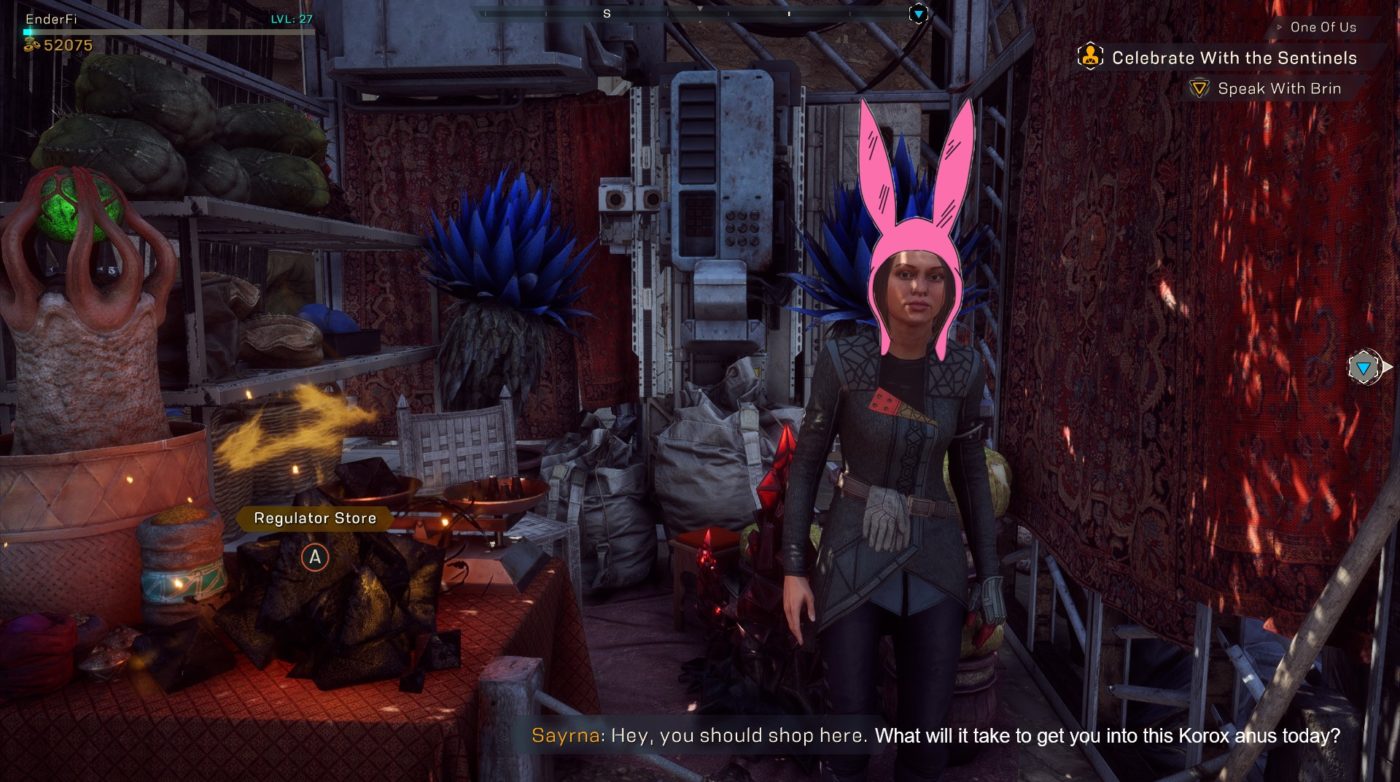 Following last month’s announcement by BioWare that Anthem is getting a re-work, it seems one of the changes being done by the studio is an Anthem Regulator Store update.

Over on Reddit, BioWare Community Manager Andrew Johnson announced that the studio has rolled out an update to the Anthem Regulator Store. Originally, players could use the Coin they earned in-game in exchange for various crafting components. Starting today, the Regulator Store will now sell Legendary items for Coin. Players will have the option to purchase Legendary weapons or a Legendary item for each class. Level 30 players will get these items at 89 power, and players below level 30 will get these items scaled down to their respective levels.

Those who don’t want to log in, Reddit user JVlayhem posted the items for the store’s new update and what items are for sale.

Gear: 2k Coins each (appears to be one weapon along with one skill for each javelin)

Most likely, BioWare will add and remove items on a rotation basis, and if ever they update it, we’ll make sure Anthem players know about it.