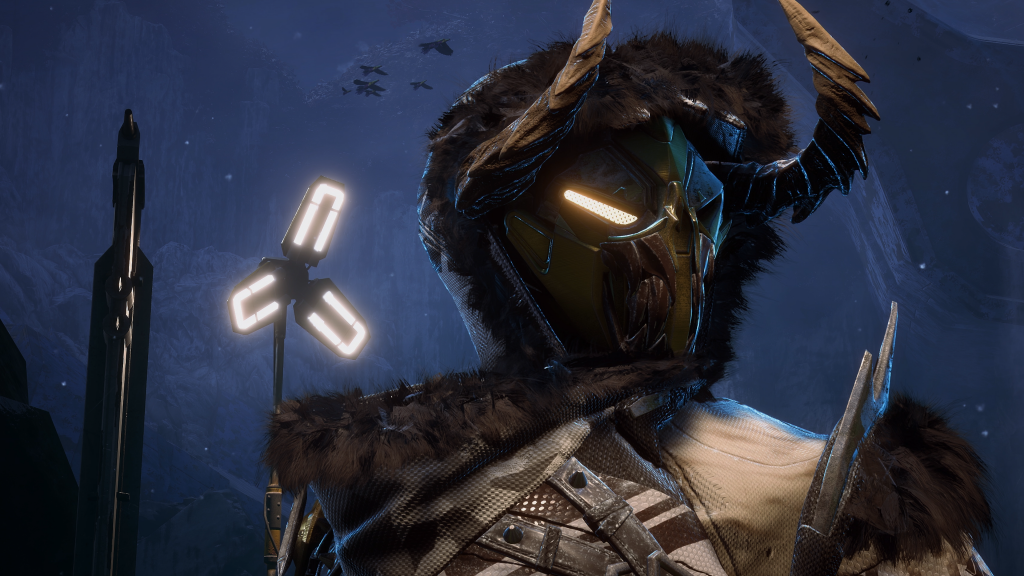 Remember when a rumor surfaced last year that BioWare was looking to overhaul Anthem and not abandoning it as most people assumed? Well, as it turns out, this is legit! Of course, BioWare refrained from using calling it an reboot, overhaul but rather referred to it as an Anthem rework or a “redesign.”

BioWare General Manager Casey Hudson penned a letter explaining to fans what the studio is doing with Anthem, and how BioWare is putting “gameplay first” in this Anthem rework.

Over the last year, the team has worked hard to improve stability, performance and general quality of life while delivering three seasons of new content and features.  We have also heard your feedback that Anthem needs a more satisfying loot experience, better long-term progression and a more fulfilling end game.  So we recognize that there’s still more fundamental work to be done to bring out the full potential of the experience, and it will require a more substantial reinvention than an update or expansion.  Over the coming months we will be focusing on a longer-term redesign of the experience, specifically working to reinvent the core gameplay loop with clear goals, motivating challenges and progression with meaningful rewards – while preserving the fun of flying and fighting in a vast science-fantasy setting.  And to do that properly we’ll be doing something we’d like to have done more of the first time around – giving a focused team the time to test and iterate, focusing on gameplay first.

While this in itself is good, there is a downside. Hudson also confirmed that seasons have been canned. It seems like the Icetide season we got back in December is the last one! There will be events and store refreshes to keep the current player base engaged though.

In the meantime, we will continue to run the current version of Anthem, but move away from full seasons as the team works towards the future of Anthem. We’ll keep the game going with events, store refreshes, and revisiting past seasonal and cataclysm content – starting with our anniversary towards the end of the month.

What’s worrying here is, BioWare has no timetable or date to share, which means Anthem players are in for a long wait to finally play the game with BioWare’s real vision and whatnot.

This news also explains why Christmas decor is still in the game and we’re in February already.

SMITE Update 11.30 Released, Is the Bonus Balance Update for February