2 Months After Launch, Uno Has More Twitch Views Than Anthem

Regardless if you’re a fan of Anthem or not, it’s hard to argue against the fact that BioWare’s first foray into the looter shooter genre has a lot of work that needs to be done in order to make the game viable for a lot of people, and to keep its existing player base happy.

It seems just under two months of the game being released, Anthem viewers on Twitch has dropped significantly. How much so? To the point that UNO, a family card game that’s over 40 years old, has more views! This was brought to our attention by Reddit user Telkorenar who gave a viewer count total for the month of April 2019:

Over on Twitchtracker, you can compare the two games’ viewership stats, and well, it doesn’t look well for Anthem — especially given that it’s a big, AAA game that’s supposed to have taken the multiplayer world by storm. 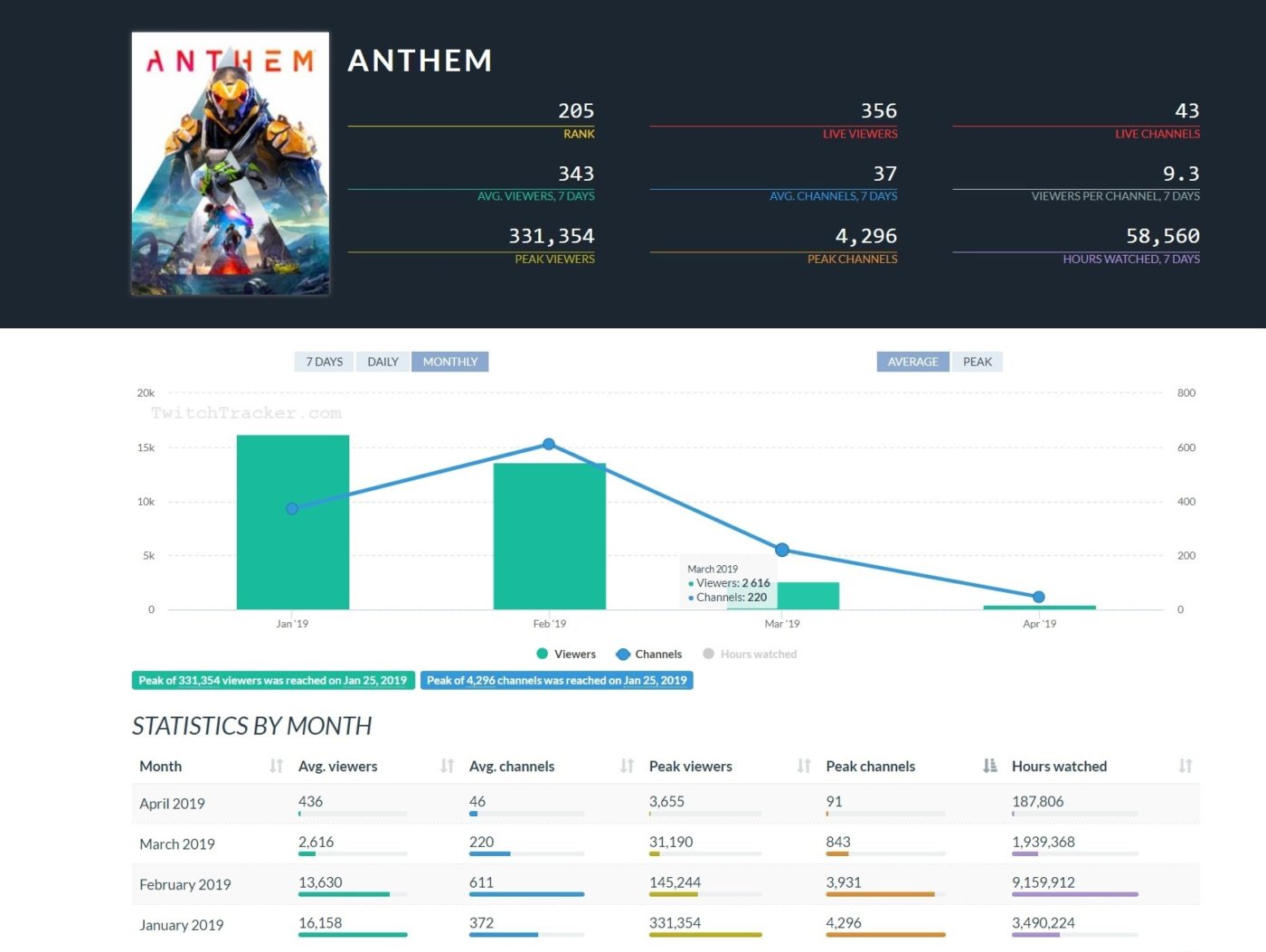 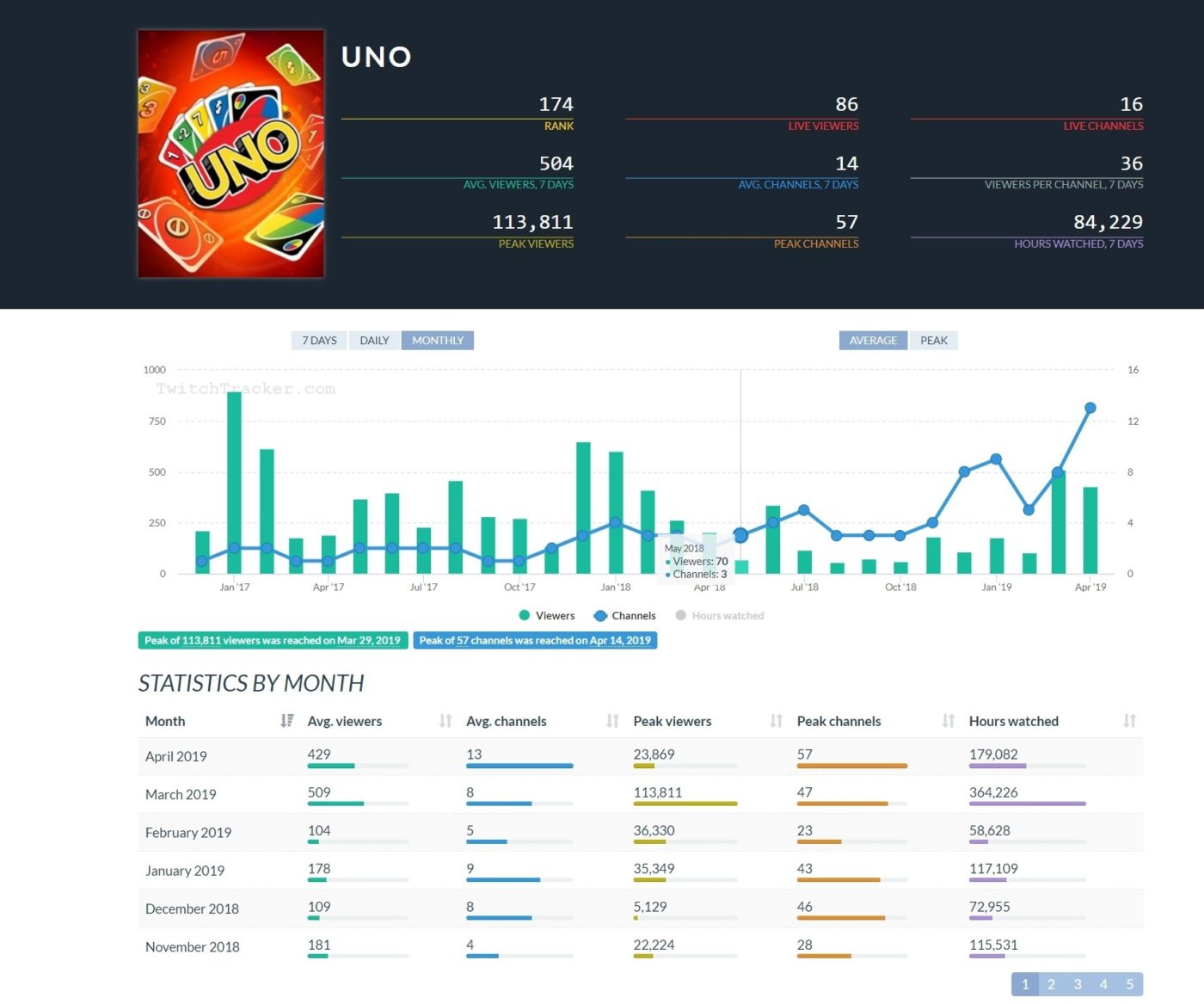 Granted, Twitch viewership is the last of BioWare’s concerns right now, but it’s also pretty telling where the game stands currently for not only gamers, but for the Anthem player base as a whole.

Do you think this is an overreaction and that the game is a patch or two away from achieving its potential? Or should BioWare move on and focus on other projects instead? Share your thoughts below in the comments.