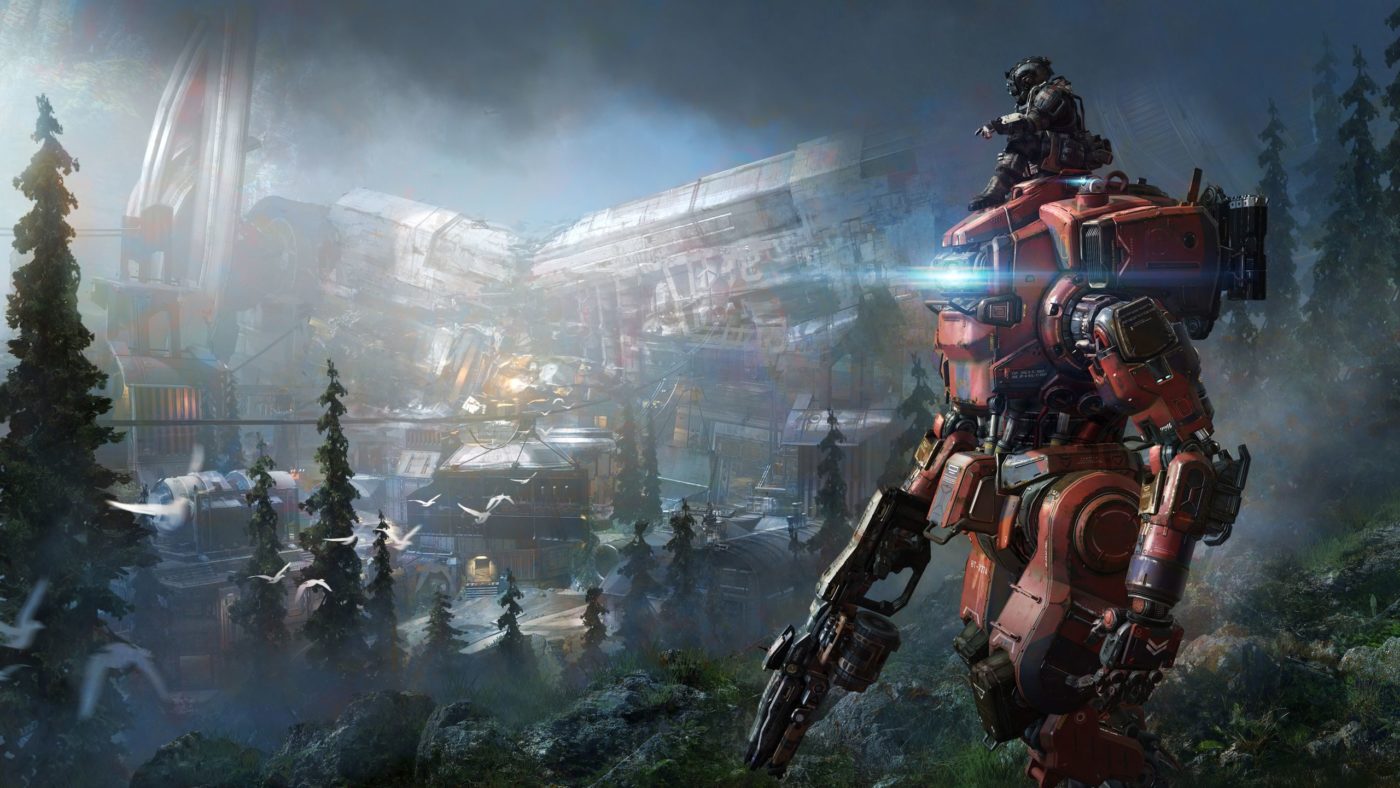 Before Apex Legends became a mega-hit for Respawn Entertainment, the studio was primarily known for the Titanfall franchise (aside from being comprised of former Infinity Ward senior devs). Well, it looks like the two franchises will collide even more (yes, I know they’re in the same universe and whatnot), as the Apex Legends upcoming legend has been leaked, and it’s an actual Titan!

The legend’s name is Blisk, and if you’re familiar with the Titanfall franchise, you’d know that stands for Kuban Blisk, a South African Pilot who’s the leader of the Apex Predators. Check out gameplay below datamined by reliable Apex Legends leaker Blast12!

In addition to that, there are also leaked (blurry though) screenshots available as well, which features a look at the Titan that’s about to drop (via @tHeNeOn_BeAst): 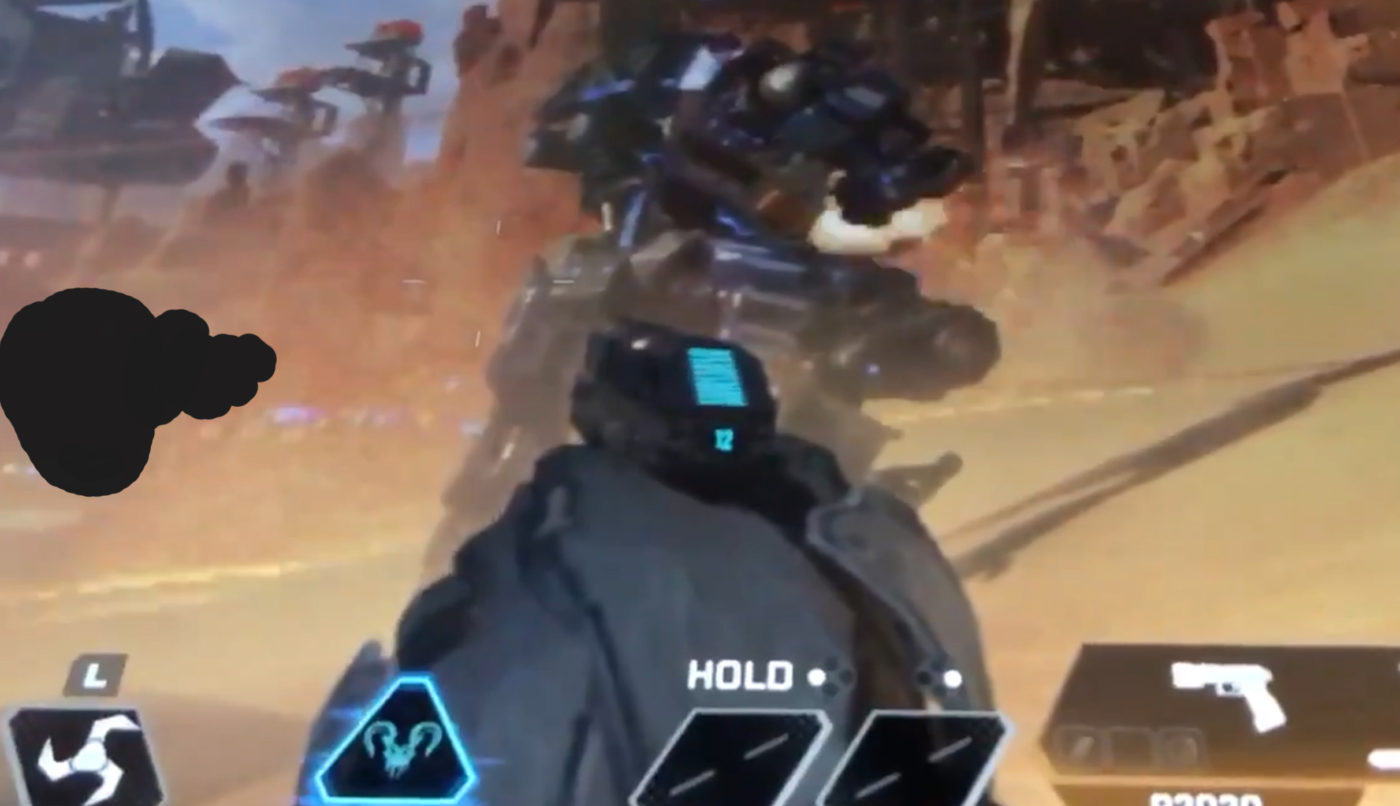 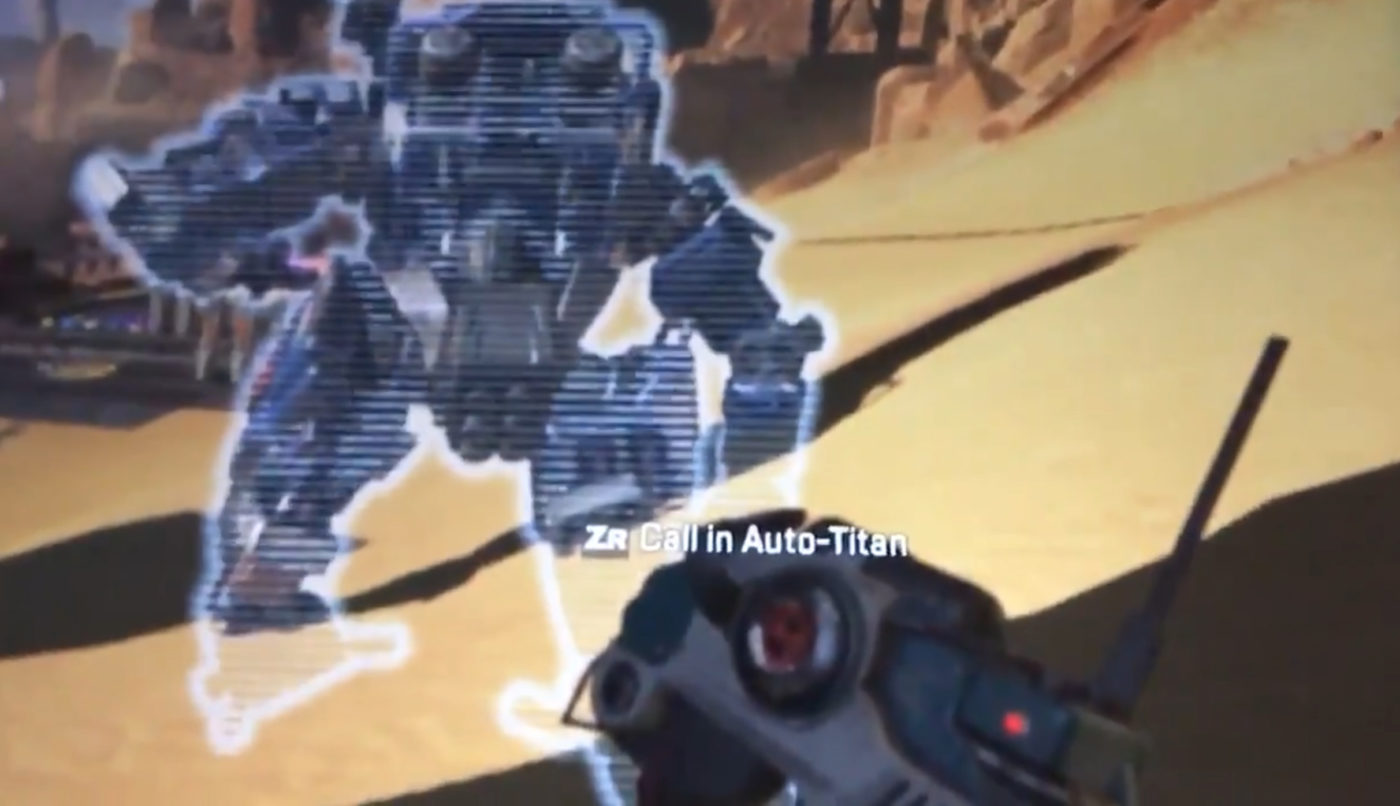 Finally, here’s an image of Blisk’s abilities with his ultimate being — you guessed it — being able to call in a Titan! Check it out (via @Eli54152383): 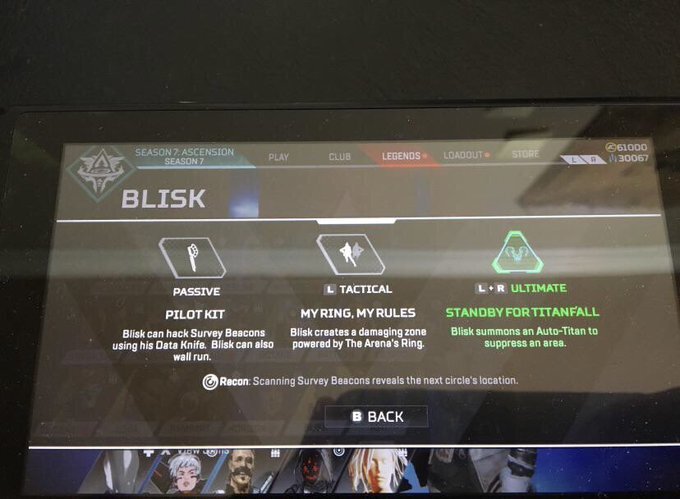 Same as with any leaked info, this could very well change, or be a concept legend, though that’s highly unlikely given there are actual ability names, descriptions and whatnot. Given what’s happening to Apex Legends, it looks like this is the closest we’ll get to a Titanfall 3 anytime soon.