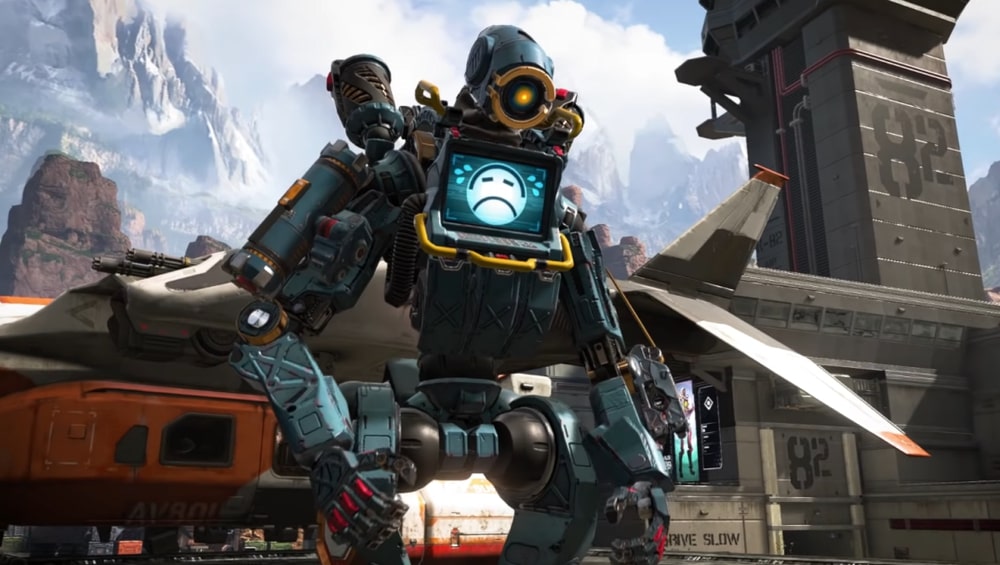 In case you haven’t been keeping tabs on Apex Legends, a lot of stuff has happened recently. Developer Respawn Entertainment rolled out the big Iron Crown Collection update last week, which also brought us one of the most ridiculous pieces of in-game cosmetic items I’ve seen yet. It got so bad that Respawn issued an update based on the negative feedback the studio has gotten regarding it.

Well, apparently, we’re not just done yet. Over the weekend, a couple of Respawn Entertainment employees interacted with the Apex Legends community by answering a few fan concerns. Unfortunately, this is where it all went downhill. Some of the people have seemed to rubbed Respawn the wrong way, and in turn, Drew McCoy, Project Lead at Respawn, and Jay Frechette, Community Manager at the studio, snapped back, calling people “dicks,” and even “freeloaders.” and even “ass-hats.”

When another Reddit user posted that Respawn might be talking to him, McCoy said that he technically was calling gamers dicks.

As if that wasn’t bad enough, Jay Frechette, the Community Manager at Respawn Entertainment also jumped in, and well, it made things worse.

Needless to say, the community is NOT happy as you can see with the massive downvotes the Respawn devs’ comments have gotten so far. Multiple threads like the ones below have also started popping up.

PR team and devs, well done. You have alienated your playerbase. from apexlegends

While Respawn did mess up how the Iron Crown Collection items were obtainable, the studio is making a change based on feedback. While I find the Respawn staff members’ comments a bit too much, the community isn’t without blame, either. They need to remember that developers are humans too, and as such, don’t pile on personal attacks and the like and expect everyone to just take it.

Let’s hope there’s a healthy resolution to everything. What are your thoughts on the matter? Are the Respawn staff members at fault here or are gamers to blame as well?

Battlefield 5 Next Patch Notes to Be “Locked” Next Week, Release Date Soon to Be Announced