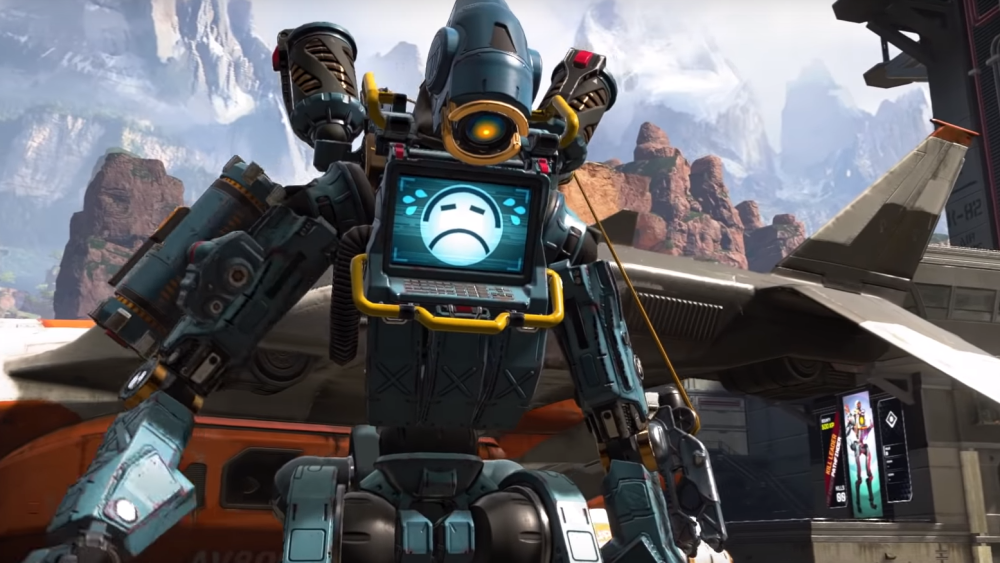 There’s possibly more annoying and infuriating than playing against a cheater in an online game. While there are various ways to cheat, there’s also an indirect way, which some people are doing on console shooters, and that’s using keyboard and mouse controls to go up against those who are playing a traditional game controller. If you’re one of the many people annoyed at the Apex Legends console keyboard and mouse users, you’re in luck!

In this week’s Respawn Check-In, studio Community Manager Jay Frechette mentioned that the studio considers Apex Legends console keyboard and mouse users as cheaters, and that the studio is investigating ways to detect it.

MOUSE & KEYBOARD USE ON CONSOLES

Our stance on this? The short answer is: we don’t condone it. We are investigating ways to detect if players are doing it that we’re testing internally. That’s all we have to say on it for now but we’ll revisit this and talk about progress with detection and how we’ll address players that are using it in the near future.

In addition to that, the studio has also updated the Dev Tracker which lists down the known issues the studio is working on.

This is definitely good news, right? Personally, I abhor cheating in online games as it ruins the experience for everyone. Up to this day, I am baffled why people do this at all.

BioWare Aware of Anthem Freeplay Kick Issue and Is Investigating It