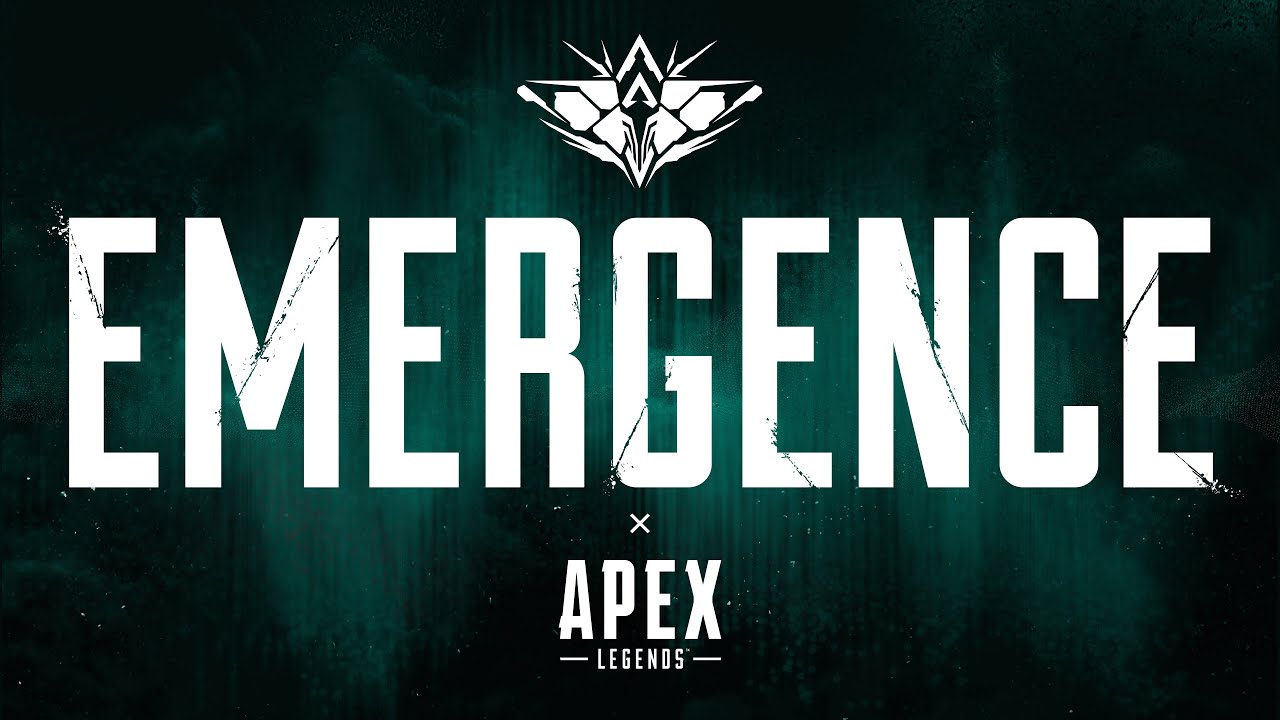 Respawn Entertainment has today released the Apex Legends Emergence gameplay trailer, where we see the new legend — Seer — in action, as well as the new weapon coming to this new season, and more!

Check out what’s coming to Apex Legends players this August 3!

A visionary Legend, Seer harnesses a swarm of micro-drones to find a clear path to victory. With an artist’s perspective, he sees beauty in the chaos.

And there’s plenty of chaos to go around: thanks to overmining, World’s Edge is crumbling beneath the Legends’ feet. Seer’s not the only one with an eye for potential: Rampart’s taken the opportunity to invent a new LMG that turns Thermite Grenades into literal firepower. Call it the Rampage.

Keep your gaze steady and your feet light when Apex Legends: Emergence launches on August 3. These might just be the most dangerous Games yet.

Apex Legends™ is a free-to-play hero shooter game where legendary characters battle for glory, fame, and fortune on the fringes of the Frontier. Play for free now on PlayStation® 4, PlayStation 5, Xbox One, Xbox Series X|S, Nintendo Switch, and PC via Origin and Steam.

Here’s what to expect when Emergence drops next week!